Will there be a mass adoption of digital currencies across various industries soon? Learn the Experts’ Outlook in this Zurich summit 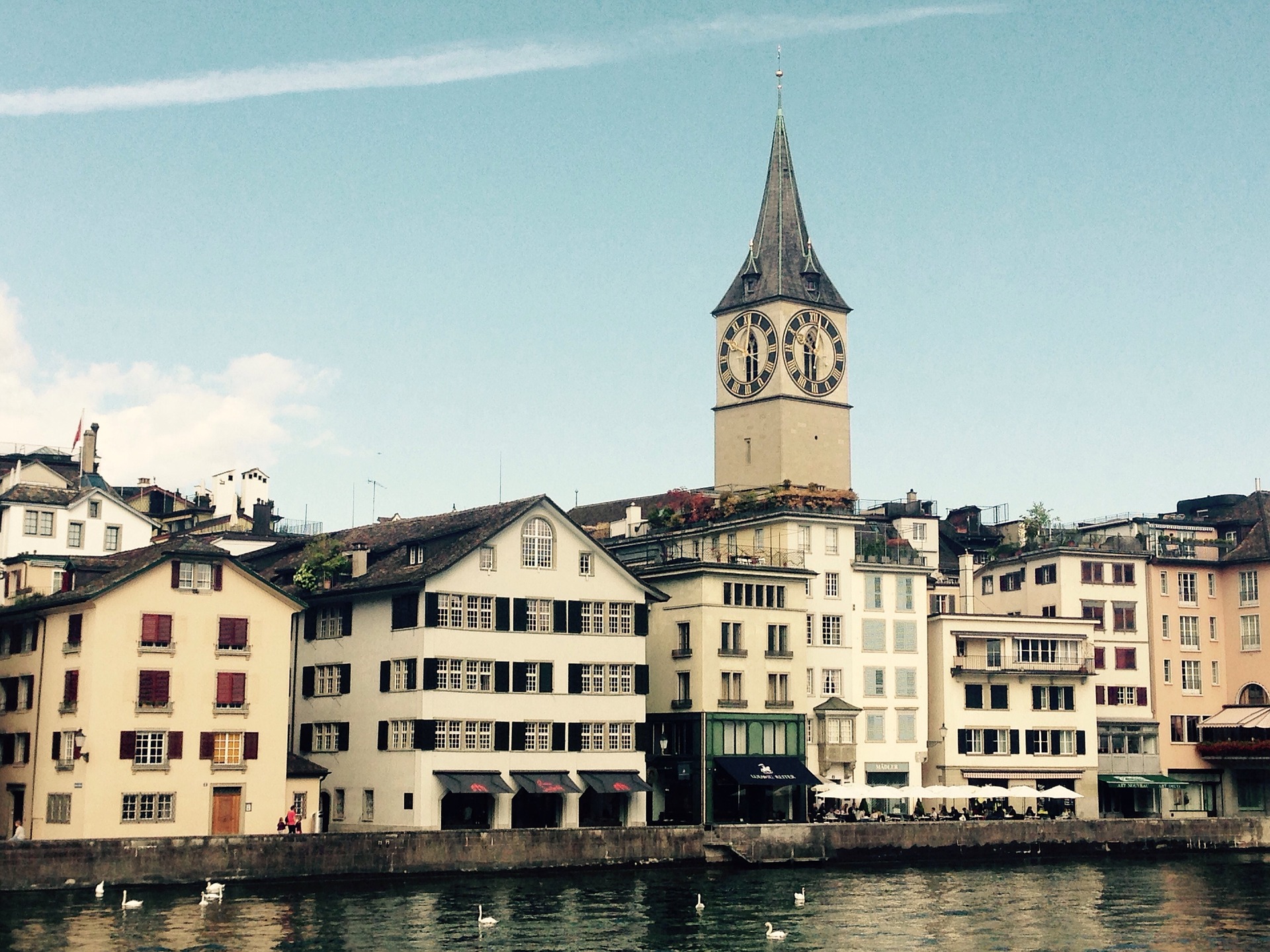 Blockchain and crypto thought leaders, policymakers, startups, investors and entrepreneurs, gathered at the Stage One Event and Convention Hall in Zürich, Switzerland for the Crypto ICO Summit 2018 on October 28-29, 2018.

David Drake, Chairman of LDJ Capital, spoke in this event. More recently, David Drake is also seen as a leader in blockchain and cryptocurrency.  He saw the value of digital assets when it was yet unpopular. It all started in 2011 when Drake collaborated on the JOBS Act to create new laws underlying all fundraising in the U.S. for all ICOs.  He runs a $200M LDJ Cayman Fund focused on cryptocurrency, mining, and ICO acquisitions. LDJ Capital Credit also offers middle market bridge financing to seed upcoming ICOs. Previously, he held a majority stake as a Managing Partner with Robert Hambrecht in an Alternative Energy Fund NewCommons Capital 2009-2010.

Drake says, “I encourage everyone to attend this premier summit in Switzerland for the chance to learn about the latest news and trends in the crypto and blockchain market, straight from the industry experts and investors themselves.”

This two-day summit featured keynote speeches, panel discussions per block stage with the guest speakers, coffee breaks, and networking opportunities. Among the topics discussed include the future of VCs and tech investments, mass adoption of cryptocurrencies, the advanced nations in crypto investments, the growth of blockchain startups, and the tokenization of assets.

The speakers and moderators on this summit included:

LDJ Capital is a multi-family office that invests and manages investments for partners and clients in the areas of hospitality, real estate, tech, telecom, mobile, entertainment, media, and recently digital assets, such as cryptocurrencies.

LDJ Cayman Fund is focused on cryptocurrency, mining, and ICO acquisitions. The firm is involved in asset management and market-making of cryptocurrency from, but not limited to, Gibraltar, Liechtenstein, Malta, Hong Kong, Singapore, and Dubai.