Will Telegram’s Proposed Cryptocurrency Mining Method Give it an Edge Over Bitcoin? 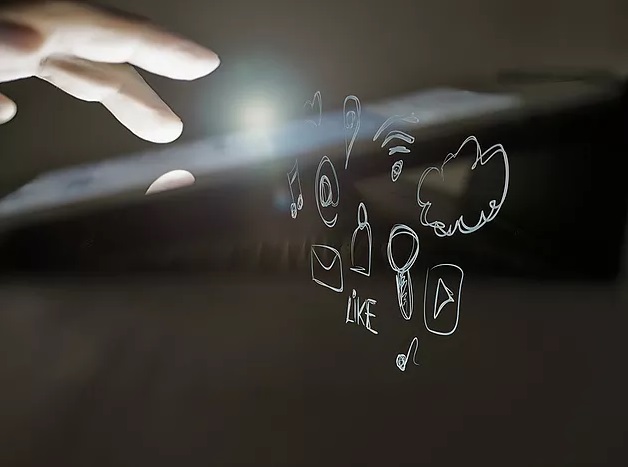 There are reports that Telegram is launching a landmark initial coin offering (ICO) in  upcoming months. The company plans to set up a blockchain platform, known as Telegram Open Network (TON), to facilitate payment via its messaging app. Some industry players view the integration of blockchain into a messaging app as an attractive model that users will appreciate.

Vasily Kozlov, Connectius founder and CEO, says, “In light of the colossal increase in the amount of users of Telegram messaging services in 2017, the idea of integrating blockchain solutions for user exchange in an app with closed source code becomes increasingly more attractive. The platform’s founder, Pavel Durov, expressed an interest in cryptocurrency and blockchain technology long before the release of the app. This could potentially be the most global ICO company, considering the success of Canadian messaging service, Kik.”

Through TON, Telegram will develop a cryptocurrency payment system similar to the Chinese platform, WeChat, that has now grown to offer more services other than messaging apps. For many Chinese users, WeChat is a default payment platform through which they make fast payments. But, unlike WeChat – whose system is largely centralized – the decentralized nature of TON could make it possible to offer users more resilience and heightened security. According to Marcus Vandea, Playfold‘s CEO, this could disrupt big players in the messaging space.

“The communion between the crypto world and Telegram has long been known. They are the ideal candidate for a good mainstream money transfer app using blockchain. This has really the potential to disrupt some big names, as in the future messaging apps will be broadly used for money transfers,” Vandea says.

Telegram will use Gram cryptocurrency to transact on its blockchain platform. After establishing the network, users will be able to hold both Gram and fiat currency in their Telegram digital wallets. Telegram differentiates itself from other blockchain platforms by not relying solely on the ‘proof of work’ concept to set up its cryptocurrency. Instead, the company plans to utilize a new approach that consumes less energy than that originally applied by Bitcoin to mine its cryptocurrency.

Despite this advantage, some players in the cryptocurrency space feel it would still be an uphill task for Gram to compete with traditional cryptocurrencies, such as Ethereum and Bitcoin.

“Although Telegram is an industry benchmark for crypto, it is infeasible that its cryptocurrency will outrival Bitcoin or Ethereum. At least in the long-run. Fundamentally, Gram won’t be much different from any other company’s coin listed on Coinmarketcap. Private international money transfers can now be made in bitcoin, Ethereum and other cryptocurrencies. Altogether, the projected hype level around Gram will be enormous, so it won’t be surprising if it ever pops up in top 5 cryptocurrencies by market cap,” notes Alexey Burdyko, CEO of Play2Live says.

Built on the third generation blockchain, TON will be an established  ‘proof of stake’ network with strong fault tolerance and secured by different parties. It’ll be able to handle smart contracts, ID storage and facilitate payments.