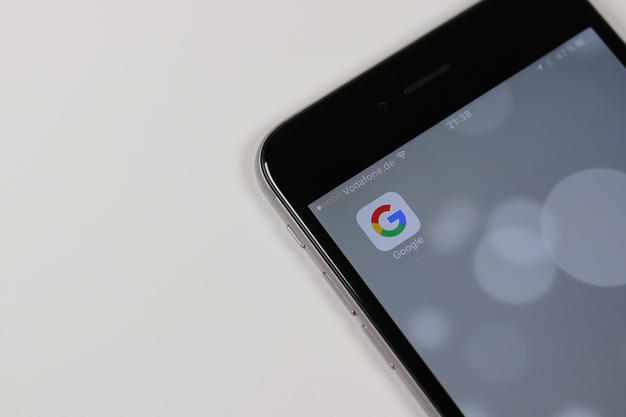 A few weeks ago, the world’s largest search engine, Google, announced that it’s making changes to its advertising policy. Among the changes that the giant tech company seeks to make is to ban the advertisement of cryptocurrencies.

Jose Merino, Chairman of SID Limited, says, “They can’t be judge and the jury for a segment of the economy (crypto-blockchain) in countries where it is not deemed illegal. Actually it’s not explicitly illegal to sell crypto tokens in most countries around the globe, with the exception of a few such as China and South Korea. Meaning if they would prohibit ICO or tokens sales ads in China and South Korea everyone would understand. I can only hope they reconsider their position.”

At the same time, another tech, Twitter, said it would be banning advertisement related to cryptocurrencies.

Announcements by Google and Twitter come barely two months after Facebook made similar steps. While Google stated that its cryptocurrency advertising ban would take effect in June of this year, Twitter has already implemented its advertising policy changes.

Twitter’s ban on the marketing of cryptocurrencies took full effect on Tuesday, March 27, 2018, less than a fortnight after the company declared that it will ban crypto-related adverts. But according to Reinhard Berger, CEO of Pecunio, the move by the three tech giants to ban cryptocurrencies does not come as a surprise.

“These decisions did not come unexpected at all. Given the sheer amount of ICOs today, these giants do not want to get associated with dubious offerings. This means that ICOs have to be creative and find new ways of conveying their message to the community,” he says.

Berger continues to propose various ways that ICO companies can survive the ban. “One of the best ways, in my opinion, is to get endorsements from high profile Blockchain Tech influencers like David Drake, Phillip Nunn, Vladimir Nikitin or Roger Ver. Influencer Marketing is the way how ICO marketing works in 2018,” he adds.

With every crypto ad ban announcement that tech giants have made, the immediate impact has been a drop in the value of cryptocurrencies, especially Bitcoin. In January, the price of Bitcoin dropped by 12% after Facebook went public with its decision to disallow crypto-related ads.

Twitter and Google have defended their move saying it is aimed at protecting its online users from fraud and deception. Under its new policy, the tech company prohibits advertisement of token sales, ICOs, digital wallets and cryptocurrency exchanges.

But Roman Guelfi-Gibbs, CEO of Pinnacle Brilliance, argues that the tech companies could have found other ways to distinguish between legitimate and fraudulent ICOs.

He says, “There are a huge number of legitimate crypto based projects and companies that need to promote their business to the world. Banning all advertisement is a very rash decision and could adversely affect these companies ability to build sold client base and inform customers of new offerings. Though it might have taken more time to filter through advertisements, Google could have limited the ban to unknown ICOs or websites that have a history of dishonest business practices. This is a step in the wrong direction for innovation.”