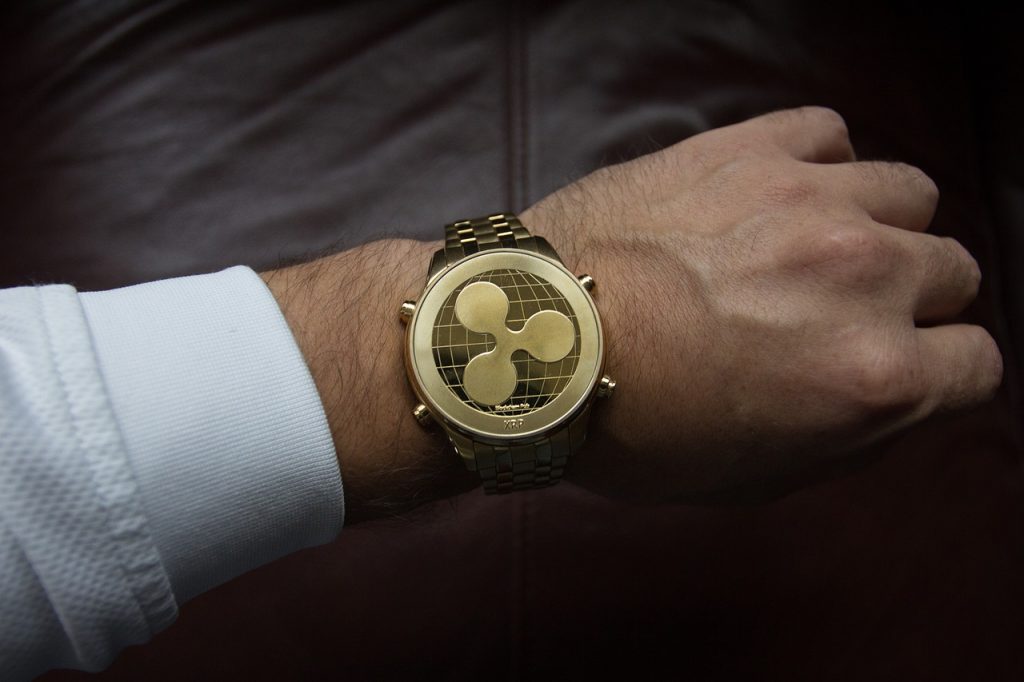 The Ripple-Western Union integration trials were announced last February 14th this year. According to Ripple, they have been experimenting with the array of products available at Western Union and are excited about current pilot test of XRapid that utilizes XRP.

The announcement came after Ripple’s recent collaborative agreement with banks and firms offering money transfer services. After Ripple declared on December 13th last year that Japanese and South Korean banks will start test trials of Ripple’s blockchain technology, the price of its digital currency, XRP went as high as 70%.

A boost for XRP

He says, “The market news on Western Union testing with the XRP blockchain is likely to affect Ripple positively if they ultimately decide to launch with it.”

Ripple ranks third on the coin market, trailing in behind Bitcoin and Ethereum and by passing Bitcoin Cash this February. The digital currency has a market capitalization of $$37.3 billion and was trading at $0.92 as at February 27, 2018 at 21:49. According to Steve Kuh, Founder and CTO of Group Project, the ongoing trials will prove XRP’s application in the financial market.

Though its trading price has gone up and down this month, XRP tends to bounces back to continue on its course. It is truly establishing a global brand uniquely its own.

There is also the possibility that these real-world integration may backfire in terms of long-term agreements. A partner firm may opt to have its own blockchain technology rather than continue to work with Ripple.

Merino argues, “But like everything in live, nothing stops Western Union in the long run having its own blockchain given the scale of their own financial trading globally as they have a big advantage, namely: Western Union has the direct channel to the end users of their service and in the end that is the most important thing in the value chain.”

However, having established Ripple’s brand globally, there will always be another company, another bank, that will partner with Ripple. Just a few days ago on the 27 of February, India’s private bank, IndusInd Bank, partnered with Ripple to boost its transaction payments within and outside India. According to the bank, $65 billion moved into India in 2017.

Another target on the horizon for Ripple is Google Pay, with experts predicting that XRP could go as high as $600 if Ripple-Google partnership pushes through. The possibilities are, indeed, endless.