Will Israel and Turkey Follow the UAE in Regulating the Cryptocurrency Industry? 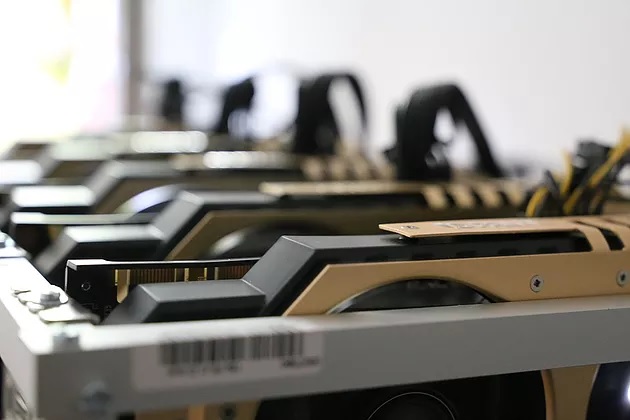 An announcement released on 11 February 2018 shows how the market regulator in Abu Dhabi, UAE is preparing regulations to guide cryptocurrencies, virtual exchanges, and initial coin offerings (ICOs) in the country.

Jose Merino, Chairman and Co-Founder of SID Ltd says, “UAE could be in my view, the first or among the first countries to develop regulation for ‘risk appropriate framework for crypto-exchanges’. I’m sure most executives in the crypto community would welcome such regulations because it would provide businesses with the necessary legal backing to grow Crypto or Token trading to the next level. I can’t wait for it to be the first country to truly embrace crypto-exchanges in a business friendly manner while protecting consumers. The result will be many other countries will follow soon after.”

The debate on cryptocurrency regulation has gained momentum over the last month, leading to a crypto trading ban in China, as well as regulation of exchanges in South Korea. In the UAE, the idea of regulating cryptocurrency activities started in October of last year, when the regulator raised a red flag regarding the risks associated with cryptocurrencies and ICOs.

“In my opinion, UAE will be the first country in the Middle East to regulate and deal with the cryptocurrency for one obvious reason, they have excess funds available for investments. It is a well known fact that they don’t do anything themselves but hire consultant firms like McKenzie with the money they get from oil. Apparently, consulting firms give preference to alternative types of investments despite their high volatility and risk, which no other Middle East country can afford,” he says.

Though UAE could be pioneering cryptocurrency regulation in the Middle East, it’s expected that countries such as Turkey and Israel could become other test markets sooner or later.

Roman Guelfi-Gibbs, CEO at Pinnacle Brilliance, says, “That UAE could be first to regulate crypto in the region is certainly a logical assumption to make. With businesses growing so quickly in the Middle East, it makes sense that the UAE would be a good first test case. Other possibilities for the region would be Israel or Turkey.”

Earlier this month, the Securities and Commodities Authority in the country informed investors that they will be expected to assume the risk of investing in ICOs because this  form of fundraising isn’t regulated in the country as yet.