Will Governments Welcome Crypto Company’s Move to Self Regulate? 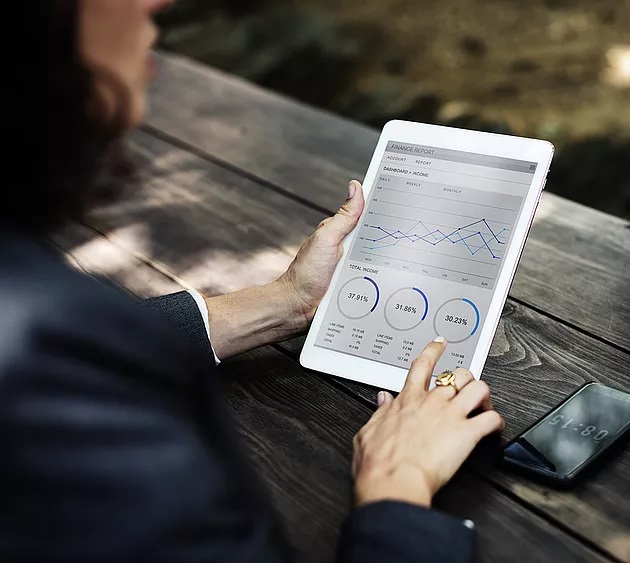 Governments world over are finding it difficult to regulate the ever-growing crypto industry. Jitters by government regulatory authorities are justified based on the rising number of people flocking the cryptomarket, high price volatility, scams, tax evasion and abatement of criminal transactions.

The fact that crypto systems have a life of their own and lack in centralized control has made it difficult for any government to enact and enforce legislation on industry operations. The reaction from most governments to the crypto phenomena has ranged from ‘disowning’ to outright ban of cryptocurrency trading.

There have been attempts to regulate the market over the years but the unprecedented growth of the industry calls for more focus on regulation. Andrew J. Hacker, CEO of Thought Network admits that self regulation is good for the industry and a step in the right direction.

He says, “By taking the initiative to self regulate, CryptoUK is making a strong first step that will greatly influence the direction of eventual official regulations. It’s always encouraging when a community comes together and decides to self regulate and push for best practices within a given industry. We in the crypto community have a lot of challenges to overcome to bring crypto and blockchain to mainstream adoption, and self regulation is a great way to get the conversation started.”

Despite numerous shortcomings in the cryptocurrency industry, governments are now opening up to the immense possibilities posed by cryptocurrency technology.

“Governments see this technology as a great opportunity for economic growth and are beginning to realize its potential to create new innovative services, revenue and value. They want encourage the budding technology and the recent amount of outreach and willingness to work closely with the crypto community has been unprecedented. Governments are quickly getting up to speed on the implications and promise of blockchain  and they want to ensure protection of the current financial system without stifling innovation,” Hacker adds.

In the recent past, crypto communities in India, Japan, Croatia  and lately in the UK, have come together to form trade bodies in the industry. By forming such associations, players hope to counter the looming threat of government regulators developing code of conduct for the industry. This move will not only improve industry standards, but also set forth unified regulatory recommendation for its adoption by governments.

Todd A Nichols, Lead Digital Strategies at AssetToken says, “I think it does show a good faith effort that helps a bit. I also believe that regulators will continue to look at ways to tighten things up a bit for their benefit or profit.”

EU regulators already initiated discussions with representatives from central banks, market players and supervisor on long-term trends of virtual currencies and current regulations shortly after similar discussions by US policy makers and regulators. Since cryptocurrencies because are here to stay, there is need to create an operating environment where developers and market players work together to streamline the industry.