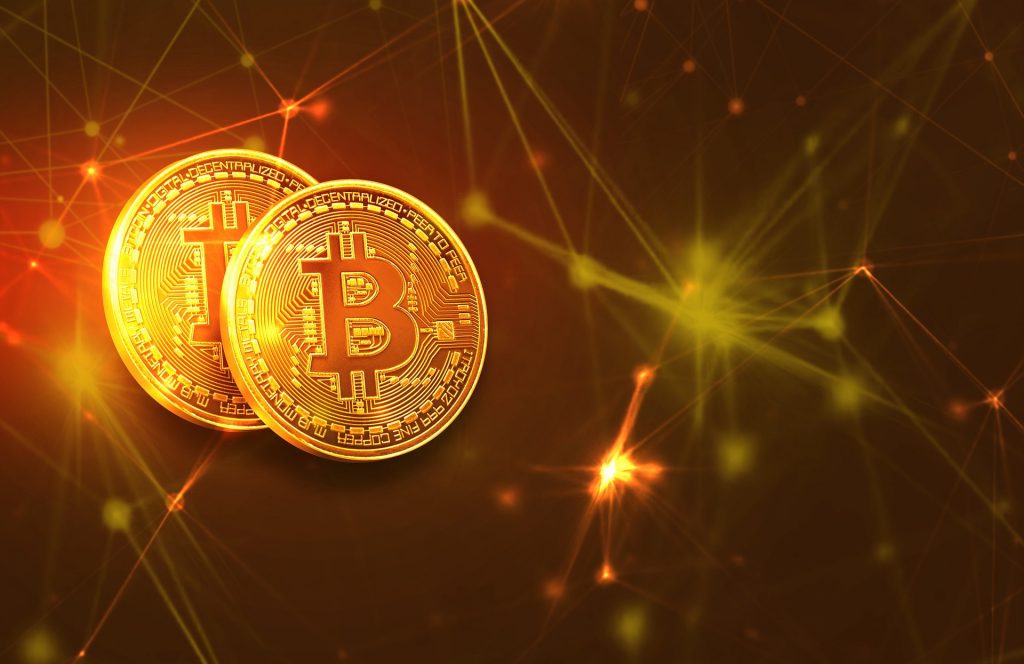 While many big banks have opted to stay away from cryptocurrencies, at least for the time being, Goldman Sachs has been paying keen attention to the industry. Just recently, the bank announced plans to set up a Bitcoin trading desk. If this plan pulls through, the bank will be the first to set up such a facility on Wall Street.

Initially, the bank will not be trading actual Bitcoins. However, Goldman Sachs has already set up a team to explore the possibilities of doing so should the bank get a regulatory approval. Though Goldman Sachs’ entry into the cryptocurrency space will create some concerns for the bank, players in this space feel it will be critical in validating cryptocurrencies.

Maša Vozlič, psychologist for Big Data Profiling at BehaviourExchange, says, “The fact that an esteemed financial institution such as Goldman Sachs recognizes the future relevance of Bitcoin will undoubtedly contribute to its global trustability. We believe that it will help raise the public’s confidence in cryptocurrencies as a complementary asset to fiat currencies as well as strengthen the perceived safety of trading with them.”

Though in recent years we have witnessed a significant rise in the number of digital currencies, a lot of them have been approached with skepticism, particularly by financial institutions as traditional banks. In February of this year, giant tech companies – led by Facebook and Google – went ahead to review their advertising policies, effectively banning any ads relating to digital currencies and initial coin offerings from running on their platforms.

The main reason for taking this radical step is the lack of a clear regulatory framework in the cryptocurrency space as well as the possible infiltration of those who are out to defraud or scam investors. With all these challenges in the cryptocurrency industry, the entry of a big financial name like Goldman Sachs renews the hope that the industry is bound to grow in the coming years.

Juan Imaz, CEO at Profede, says, “A leader in investment banking such as Goldman Sachs to set up a Bitcoin Trading Operation will boost security and reliability of digital currencies in the financial system around the world immediately. It proves the fact that cryptocurrencies can transform and revolutionize industries in which even reliable banking systems will need to join and get involved with for continued sector advancements.”

Just recently, Circle, a fintech company backed by Goldman Sachs made public its plans to introduce a virtual currency version of the dollar called the USD Coin. Though the digital currency is not developed by Goldman Sachs directly, the Wall Street bank has approved it by virtual of investing in Circle. Such approval is lacking in most cryptocurrencies available on the market.

Circle considers USD Coin to be a stable currency in terms of price that is necessary in easing the process of mainstreaming blockchain technology into financial transactions. It will also support the maturity of financial contracts that are backed by smart contracts such as tokenized properties, loans and securities.