Will Falcon Bank’s Decision to Offer Digital Asset Services Position it for Success? 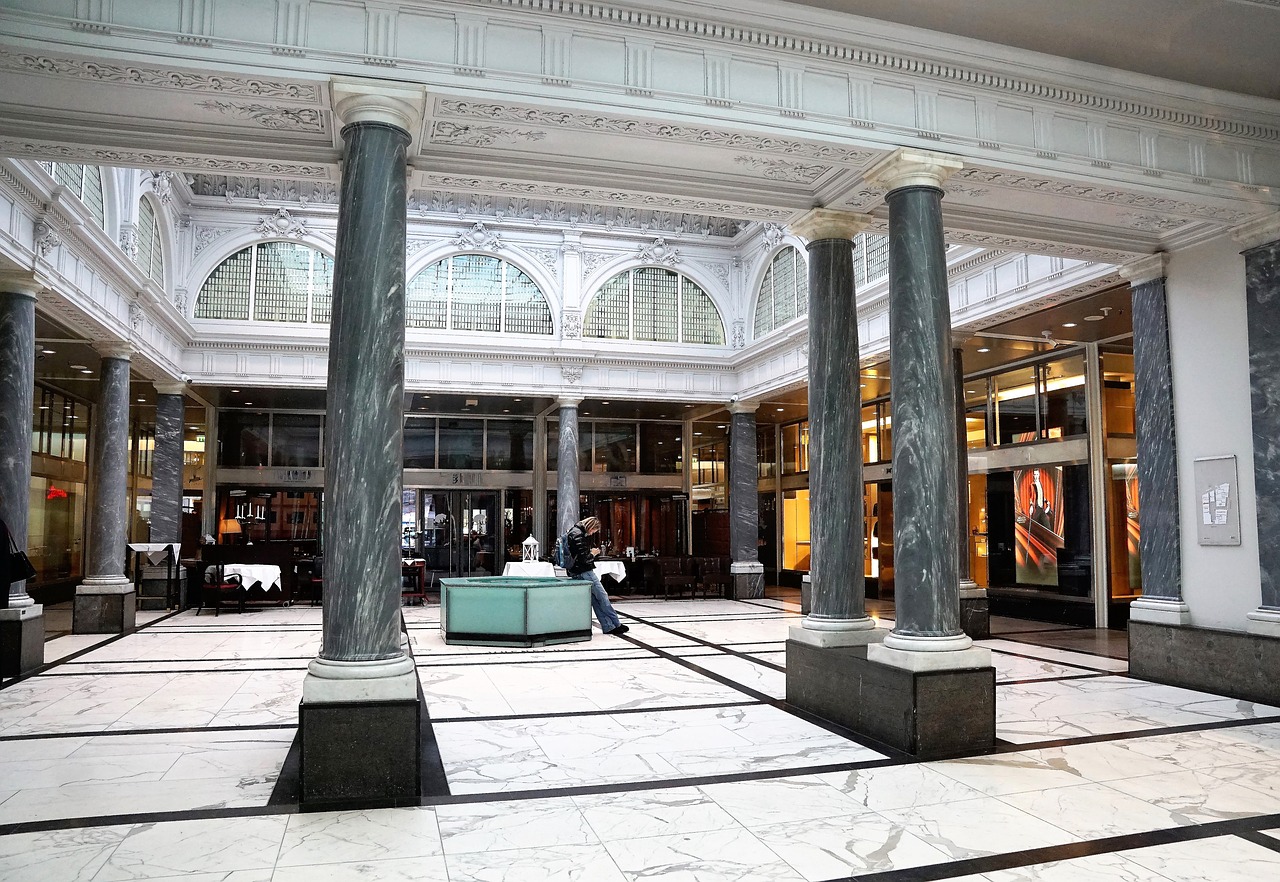 Despite significant technological advancements, cryptocurrency critics have been described as a bubble that would burst and have adverse effects on its holders. This idea has largely been propagated in the banking sector because cryptocurrencies have been perceived as destructive to the already established business status quo.

However, the reality is changing and slowly, banks are beginning to view cryptocurrencies as tools that are capable of  transforming the financial sector. This is evidenced by the fact that during the last G20 meeting, cryptocurrencies were mentioned as crucial towards building an open and resilient financial system. As a consequence, the banking sector has started to explore this space and some banks are on the path of launching relevant crypto products and services.

One such bank is the Falcon Private Bank in Switzerland. This  bank has made big strides when it comes to providing banking services to the cryptocurrency industry.

In an official press release, the Falcon bank announced that it is now supporting direct transfer and the storage of cryptocurrencies. This means that both private and institutional investors will be able to transfer cryptocurrencies using the Falcon crypto wallets, as well as convert virtual currencies into fiat money.

Additionally, Falcon Private Bank’s custodial services will enable its clients to securely store their digital assets. For starters, the bank will only support four cryptocurrencies, namely Bitcoin, Bitcoin Cash, Ethereum, and Litecoin. In a bid to demonstrate that it will make digital assets fully bankable, the bank announced that apart from including cryptocurrencies in its portfolio statements, it will also include digital assets in its tax reporting documents.

Falcon Private Bank is not a stranger to making such bold, sector-first moves. In July of 2017, it was among the first banks in the country to manage blockchain-based Bitcoin assets after it received authorization from the financial supervisory authority of Switzerland.

The digital services introduced by Falcon Private Bank will go a long way in promoting integration of cryptocurrencies in the banking sector. A large section of industry players still cannot access banking services. Coupled with a maturing cryptocurrency regulatory environment and the potential entry of institutional investment into the industry, the services will certainly prove crucial as the industry grows.

Are we likely to see more banks moving in this direction? According to Kenji Claudio, Blockchain Executive at Momentum Studios, gradual growth is likely to occur over time as bigger players in the banking sector begin taking their share of the market.

He says, “With such banking institutions treating cryptocurrencies like assets, we will, over time see a gradual growth trend towards bigger players in the banking world as banks start taking a share of that market. We will begin to see cryptocurrencies being used as collateral instruments for common banking products in lieu of letters of credit and bonds, which is a move in the right direction.”

Banks are, thus, likely to change their perspective of the industry as failure to do so, may lead to being left behind and losing their market share to proactive and innovative financial institutions, such as the Falcon Private Bank.