Will Europe follows the UK’s Footsteps and Develop a Crypto Strategy? 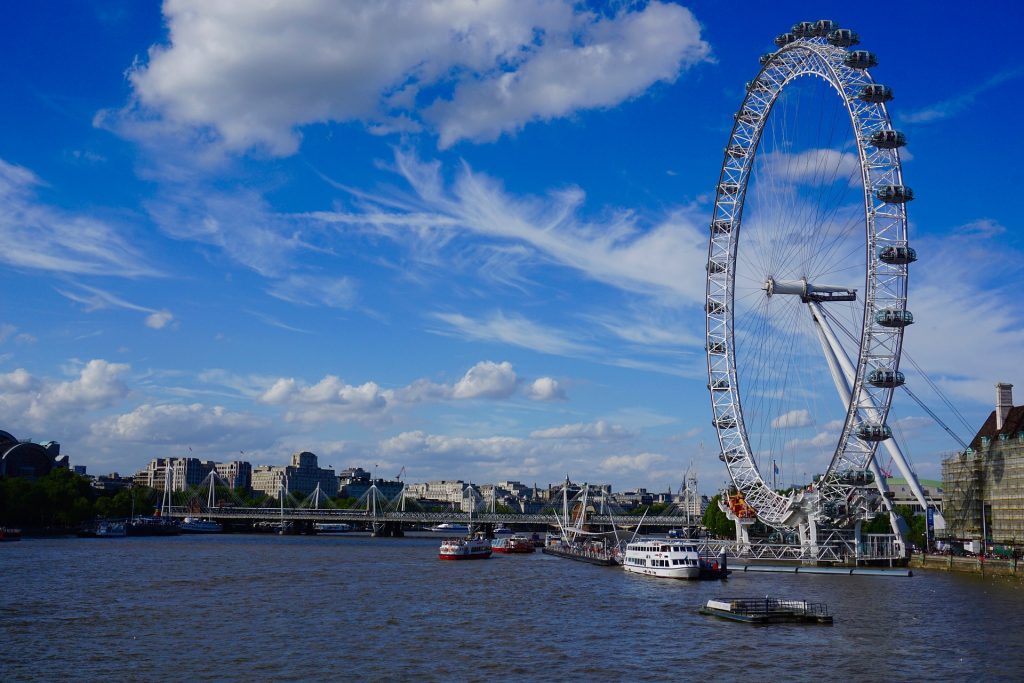 Days after Central Bank Governors and Finance Ministers of G-20 countries met last month, the UK Government launched its Fintech Sector Strategy. One of the strategies is to lay out the establishment of a new crypto-asset task force that will place the country “at the forefront of harnessing the potential benefits of the underlying technology, while guarding against potential risks.”

Another strategy is a fintech bridge agreement signed by Australia and the U.K. This strategy will allow British fintech companies to sell their products and services to Australia, as well as to collaborate on policies and regulations affecting the fintech sector.

UK Finance Minister Philip Hammond’s goal is to make the country a haven for fintech firms, and that a tech business will be established every half hour, instead of every hour. Will the new fintech sector strategy put the country at the forefront of crypto development?

Ahead of the Curve

While some countries have already issued crypto regulations, others are in the process of formulating specific rules. And there are still countries that are in a wait-and-see mode.

Benny Phang, Chief Strategy Officer at Fanfare Global, says “With Brexit, it might seem the UK could be looking at something radical to reboot itself or reestablish its leadership identity. The creation of a crypto-assets task force in its newly announced Fintech Strategy   can be considered a bold move towards this end.”

He further says, “While many governments have adopted a sit-and-wait attitude or even totally banned cryptocurrency, the UK government has taken a bold lead forward with its new Fintech Strategy.”

The CEO of Iagon, Dr. Navjit Dhaliwal, agrees to this bold move. He says, “with UK’s decision to launch its FinTech Sector Strategy focusing on the establishment of a crypto-asset task force, they are undoubtedly looking to place themselves ahead of the curve when it comes to the underlying blockchain technology that is poised to revolutionize the way that we handle finances around the globe.”

Blockchain has disrupted many industries, and cryptocurrencies are now a mainstay in the financial landscape.

Tristan Chaudhry, CEO of Fry Egg, says, “Cryptocurrencies and blockchain-based companies are the future, and I predict many other European countries will follow the lead of the UK and adopt some form of cryptocurrency legislation.”

Further, Dhaliwal opines that, “Other countries will develop similar strategic planning methods in order to reinforce their overall position in the global financial sector. This will allow them to improve their country’s own economy as well as the evolving efficiency of their financial systems.”

Whether this new Fintech Strategy will bring UK to the forefront remains to be seen.

Chaudhry says, “The UK has taken the first step in embracing crypto-assets and the myriad of benefits they bring to the global economy. Time will prove this was a wise choice, and the world will watch to see how this decision plays out.”