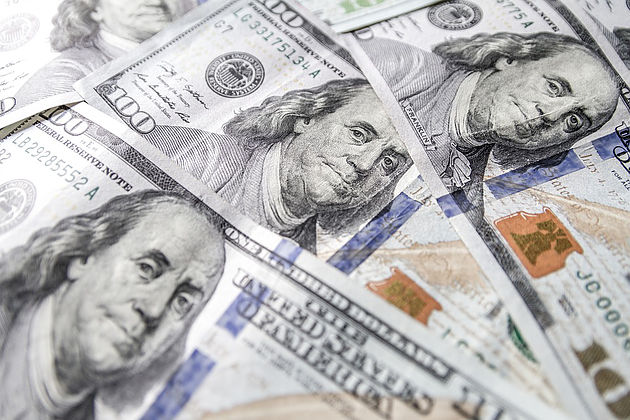 Ether is generally considered an attractive digital currency compared to Bitcoin due to its fast transaction speeds and lower cost. After dropping to a low of $547.39 towards the end of last week, Ether is regaining value with indications that it could hit the $900 mark this coming week.

Sheldon Corey, the President of Arges Inc./Worlds Financial Centre notes that Ether could possibly reach $1000 by the end of January. He says, “I believe Ethereum will reach $1000 before the end of January when it will likely experience pressure by profit takers at that “magic number”. This will cause a decline of at least 15%, creating a buy opportunity for long-term investors.”

In addition to Ethereum’s speed and cost advantage, there are suggestions that, following the ups and downs recently experienced by Bitcoin, more people view Ether as a much safer option in which to invest. A quick analysis of investment trends for Bitcoin and Ether in the last two quarters of 2017 also shows a growing preference for Ether among the investor community.

But these aren’t the only factors that will drive Ether’s price in the coming year. According to Jameel Shariff, the CEO of P2PS, widespread adoption of the Ethereum blockchain as the prefered platform for initial coin offerings (ICOs) is likely to play a key role in stabilizing Ether’s value in 2018.

He says, “I see Ether value going up much more due to its platform’s utility and wide spread use in almost every ICO and thereafter. Since Ether is being widely used for contracts, whether ERC20 or ERC23, we look at Ether as not just another cryptocurrency but as a cryptocurrency with intrinsic value yet to be unlocked. Although we may see some healthy corrections from time to time, technical analysis suggests that its on its way to reward its holders substantially. On a conservative basis we wouldn’t be surprised to see its market capitalization double from here during the weeks of January 2018. We are looking at much better performances from Ether.”

Ethereum’s adoption is likely to grow much more following the use of its technology on smart contract by major corporations, as Corey further notes.

“Ethereum’s advantage over Bitcoin, its smart contract technology, has attracted the attention of major corporations to solve some of their real world applications. The Enterprise Ethereum Alliance (EEA) consists of over 86 major corporations, including JP Morgan and Microsoft. When that level of endorsement becomes common knowledge, Ether will experience greater adoption by the general public, raising it to the $1500 level by the end of 2018,” he says.