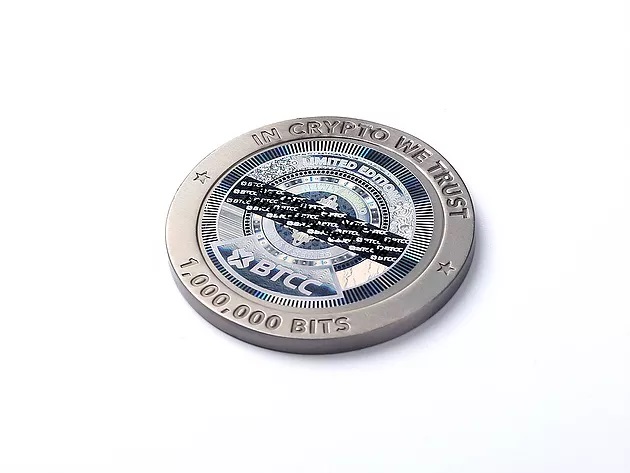 Growth of the cryptocurrency industry has led to an increase of fraudulent projects that falsify information in order to attract investors. Crypto-flare is one such project. Recently, I noted that the project  has flagrantly faked its advisors and management.

The site alleges that Saars Levi is its CEO and co-founder , and lists me as an advisor alongside Pialy Aditya in a attempt to give unsuspecting investors confidence in their product. I spoke to Levi and Aditya and confirmed that none of them has been approached to serve in the project. The site has clearly been bending the truth.

Another site, Glitzkoin has a plagiarized white paper, directly copied from Cedex.

Fake cryptocurrency projects continue to hit headlines as enterprising people create fake sites that imitate actual projects with a view of siphoning money from unsuspecting investors. It is estimated that such persons have scammed people up to 7,513 ETH which is equivalent to $4.5 million.

But what is the causing this problem in the first place? The hype created prior to the launch of actual cryptocurrency products could be encouraging this kind of scams according to Maverick Barona, CTO at Playfold.

He says, “The wild west of initial coin offerings and scams became widespread because hype preceded actual products, let alone dApps that are usable by non-developers and lay people. Ultimately, the hype and scams are catalysts for identifying what improvements and security features are necessary in a decentralised network.”

Scams, such as the one being propagated by crypto-flare, serve as a strong reminder of the need to identify security gaps in decentralized networks and find solutions that protect investors in future. By doing so, investors will be able to invest in credible initial coin offering (ICO) projects such as AnthemGold, SportsFix and BlockVest without fear of being scammed.

OptDyn’s director of marketing and media, Sally Khudairi notes that there are emerging copyright solutions to this problem. Such solutions encompass features that enable users to declare rights that would be signed onto the blockchain to guard against impersonators.

She says, “There are emerging blockchain solutions for copyright. The ability to be able to watermark, declare rights, and develop, distribute and track content would be signed onto the blockchain. This establishes trust that original content providers would be protected from impersonators.”

Further, there is need to report fake ICO websites to the authorities to ensure that other people do not fall victim to scams. The process of submitting a complaint to be investigated by the authorities is as easy as using websites aimed at fighting cybercrimes.

Paolo Kiridis, creative director at Playfold notes that, “E-crime prevention, community and trading protection websites are strong in some countries. For instance, action fraud, scamwatch and the national trading standards e-crime team in the UK.”

Kiridis counterpart, Atul Giri, notes that decentralization networks are aimed at supporting products, not to blurring them.

He says, “We’ve been very cognizant of the need for demarcation between the product and the amount of impetus on everything crypto the moment we decided to dive into it. Decentralisation networks and the paraphernalia are there to support the product and its development and not blur it.”

Perhaps it’s time to set up a system to fight cybercrime in the cryptocurrency space, this could go a long way in ensuring investor protection for anyone who is genuinely interested in the growth of the industry.