Will CryptoUK’s Attempt to Self-Regulate Put Governments at Ease? 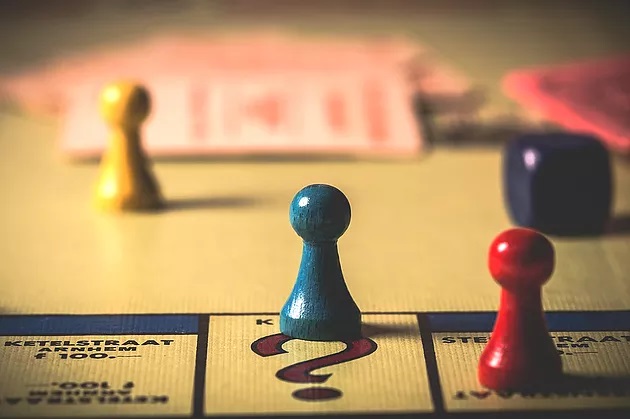 Seven large cryptocurrency companies in the UK have united to create a self-regulatory body named CryptoUK. The main objective of CryptoUK is to enhance the integrity of the cryptocurrency industry as well as curb the threat of government regulation by introducing a code-of-conduct.

Members of CryptoUK are expected to support appropriate industry regulations introduced in the country, maintain industry standards, prevent crime, conduct due diligence on their customers and act fairly.

This attempt to self-regulate is the second in the global cryptocurrency market after 7 exchanges in India formed the BACC which enables them to maintain an updated database of cryptocurrency traders.

Players in the cryptocurrency seem to welcome the idea of self-regulation, but are skeptical on whether it would  impact on government’s decision to regulate the industry.

Sam Enrico Williams, CEO of DocTailor says, “Within the crypto community, self-regulation has always been what we desired. The formation of CryptoUK is a significant step for those who directly operate with the community to impose a code of conduct to abide by. However, as many governments continue to voice their skepticism of cryptocurrencies and look to structure some form of regulatory action to direct the industry, no amount of self-regulation would make some governments fully comfortable. Governments who have solidified their positions against cryptocurrencies will continue to oppose these financial systems disruptions.”

In the UK, the new self-regulatory body is expected to advocate for interests of the cryptocurrency industry and create awareness on  how the sector operates. For starters, the body will cover cryptocurrency exchange and trading platforms. It will also represent merchants, crypto-based intermediaries, hedge funds and investment firms. Other cryptocurrency companies who wish to join CryptoUK can do so by signing and complying with its code-of-conduct.

“I am in support of a productive code of conduct or code of ethics when it comes to cryptocurrency products. I believe that the most ethical crypto products will naturally thrive,” Jay Singh, CEO of ClearCoin.

Some of the issues highlighted by the code-of-conduct  include industry standards, proactive disclosure of information relating to pricing, fees and risks, and appropriate checks to ascertain investor suitability. CryptoUK members are expected to recognize that the UK is capable of leading the global fintech industry. They also need to recognize the need for a supportive environment.

In Williams’s view, this expectation is well aligned with the reasons behind the development of cryptocurrencies.

“The reason why digital currencies were developed initially was to work around traditional financial systems that governments politically and financially backed. With such a foundation, some governments will never fully support a market where they have little to no oversight. Cryptocurrencies, however, will benefit from self-regulatory bodies such as CryptoUK to be an example of what potentially lays ahead,” he adds.