Will Cryptocurrency Regulations Boost Growth in the South Korea Crypto-Market? 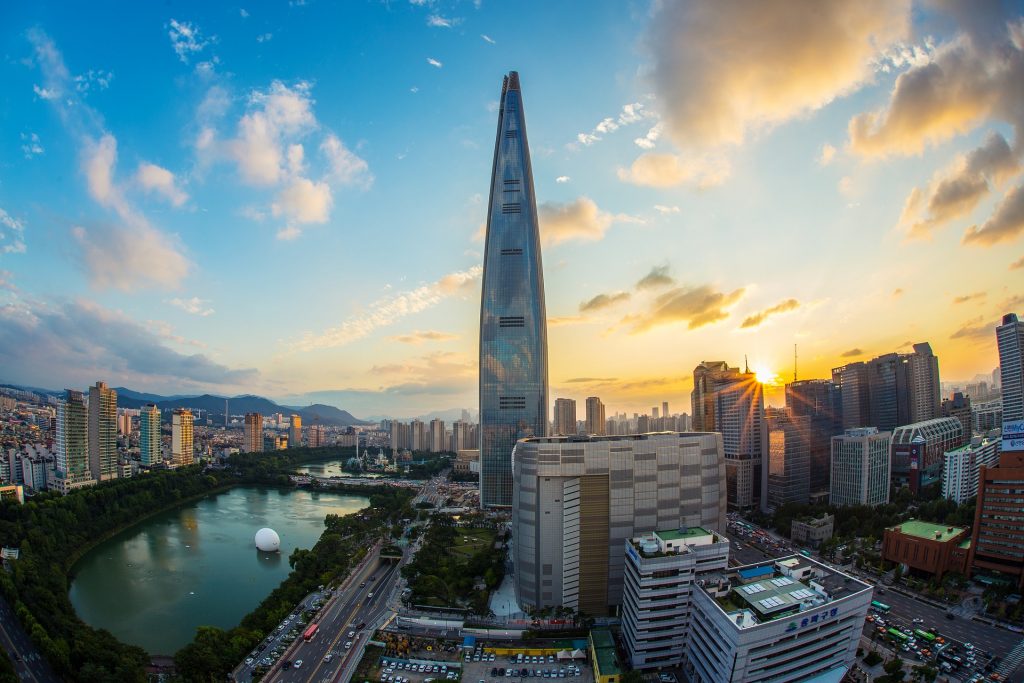 South Korea has been a key contributor to cryptocurrencies but in this country, the industry has had to contend with big challenges. Such challenges include an initial coin offerings (ICOs)  ban, regulatory changes and hackings that led to the loss of huge amounts of money, almost bringing the industry to its knees.

However, things are beginning to take a turn for the better. The Bank of Korea has gone public saying cryptocurrency investments pose no significant risk to South Korea’s financial market. To back up its claim, Bank of Korea says domestic banks held cryptocurrencies valued at $1.79 billion by the end of December 2017, which translates to 8% of all deposits make in brokerage banks in the country.

Similarly, the Korean Financial Services Commission (FSC) confirmed that it is not opposed to cryptocurrencies because they do not pose significant risk to the financial market. On the contrary, the regulator intends to support and carry out the G20 Summit commitment of global cryptocurrency regulation. Part of G20 summit resolutions was to create standard regulations for the cryptocurrency industry.

In the recent months, South Korea has announced plans to go slow on the ban on ICOs. By doing so, the government will be encouraging development of innovative blockchain-backed solutions such as BlockVest, AnthemGold, IOU, OptDyn, Bitque, URAllowance and Bank52.

In June, the government took a move that is largely seen as the beginning of legitimizing cryptocurrencies when it announced a draft version of an industry classification standards. For the very first time, the draft seems to appreciate cryptocurrency exchanges as financial institutions.

This move is aimed at addressing money laundering and other illegal activities by tightening existing regulations. The government, in conjunction with state authorities, is also considering introduction of a policy that will help identify any suspicious transfer of funds in and out of bank accounts linked to crypto exchanges. Insurance for cryptocurrencies is also being considered as a way of minimizing the risk of hacking and cushion customers for any loss incurred through scam.

He says, “The change in South Korea’s stance on cryptocurrencies is music to my ears. With the boom of ICOs in 2017, many governments were taken off guard by this new method of investment fundraising. As a result, countries like South Korea did what they thought is best: they regulated cryptocurrencies. This put a halt on the industry and enabled South Korea to conduct a full analysis of cryptocurrencies’ effects on the country’s financial market.”

Globally, the cryptocurrency industry will benefit from the clarity in regulations, especially on cryptocurrency exchanges. The likelihood of other governments following suit is high because such a step will result in minimal money laundering and hacking instances while capturing suspicious movements in bank accounts.

On clear cryptocurrency regulations, Angel Versetti, CEO of Ambrosus says, “They signal a growing legalisation and recognition of cryptocurrency markets as part of the global financial system. Over time other countries who watch South Korea will follow suit.”