Will Colombia Become the Next Crypto-Haven After Malta? 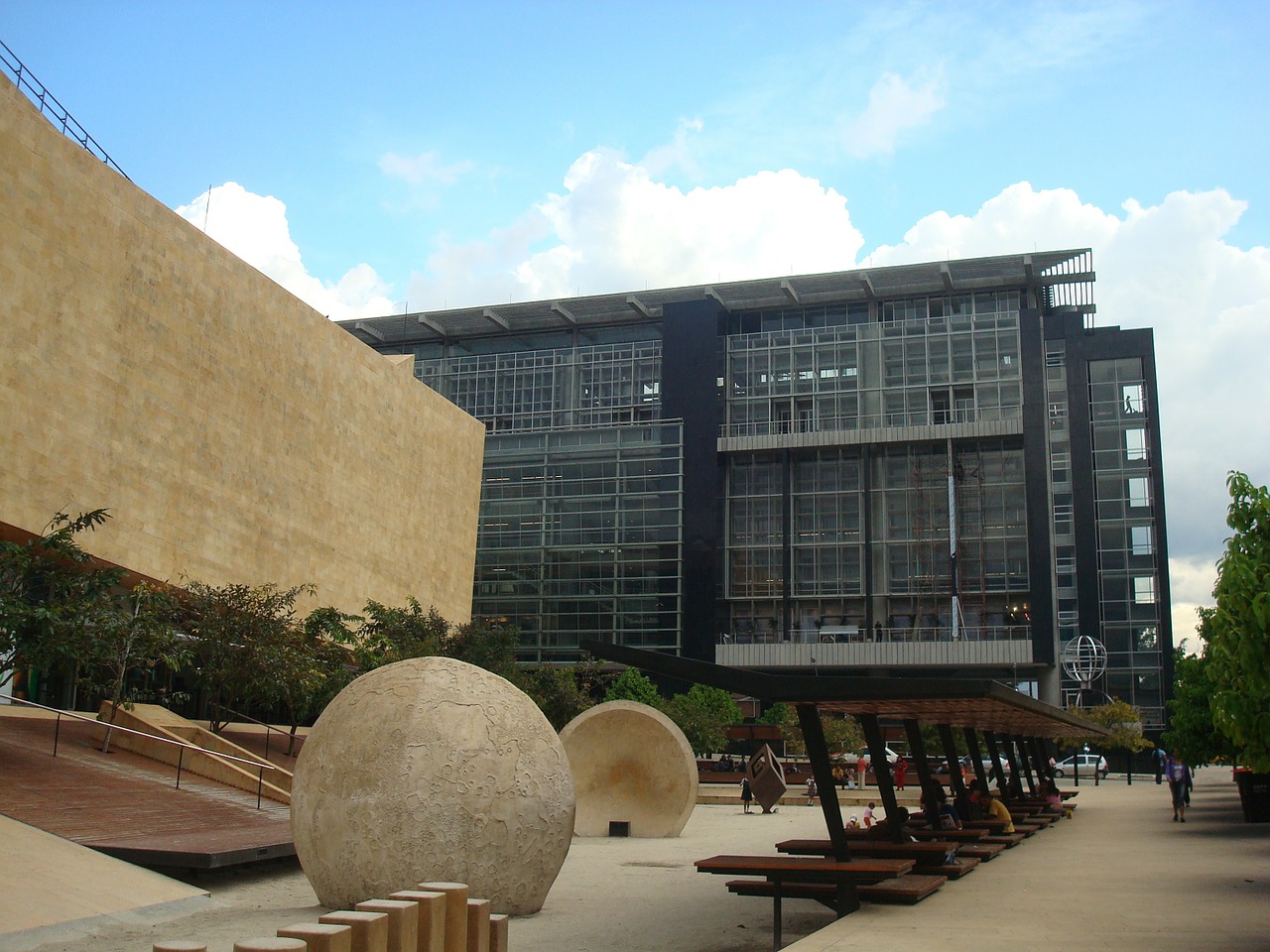 The emergence of blockchain has presented huge opportunities for governments and businesses to enhance transparency, do away with intermediaries and reduce transaction costs. But beyond this, blockchain technology has fueled development of innovative solutions in different sectors.

Some notable innovations include LiveTradr for portfolio optimization, Qupon for marketing of digital asset coupons and ONe Network for securing social media interactions, URAllowance for family smart contracts. Others are HFC Coin, a mortgage lending and investing platform for mortgage backed securities and Noiz Chain, a platform that is focused on interactive marketing.

But this Island nation isn’t the only country that is seeking to attract cryptocurrency businesses. Recently, Colombia joined the list of such countries after its newly-elected President, Ivan Duque, expressed strong interest in cutting-edge technologies, like blockchain.

Speaking at an annual international congress on information and technology in Colombia, President Dugue admitted that he is “obsessed” with technology. He noted that advanced technologies, such as blockchain, have the potential to prevent corruption in public finance due to its transparency and difficulty in tampering.

To boost growth in the country’s cryptocurrency industry, President Duque, who has a strong financial sector background, indicated that information and technology companies that set up base in Colombia will be exempted from paying taxes for the first five years of operation. However, this will only happen if they generate a set number of jobs for locals. The tax relief is expected to apply to companies within the cryptocurrency and distributed ledger technology.

This initial move by Colombia points to the creation of an enabling environment for companies in the cryptocurrency and blockchain technology space. However, according to Jack Bensimon, chief compliance officer at Blockvest, it will take time and political will to establish Columbia as a crypto-friendly country like Malta.

He says, “Malta has established itself as the most crypto and ICO-friendly jurisdiction in the world by making it hospitable and providing incentives for such companies to operate. Some of the largest crypto exchanges, for example, have moved their entire operations to Malta to do business in the blockchain and crypto space. It takes time and political will to establish a region as one of being progressive and having the regulatory infrastructure to enable such environment.”

On his part, Raghav Reggie Jerath, CEO of Gath3r, feels that Colombia could be positioning itself as the next haven for blockchain-based companies. Similar to Bensimon, he underscores the need for the country to develop friendly cryptocurrency policies and a legal environment to back the already encouraging initial signs.

He notes, “If Colombia continues to create policies which are beneficial for both blockchain and cryptocurrencies, Colombia could very well be poised to be positioned as the next haven for blockchain based companies. While the initial announcements are encouraging from a financial perspective, they would also have to create a friendly regulatory environment, which would help deal with the regulatory ambiguity that currently exists. They could also attract companies by offering direct support from the government in the form of grants, funding and facilitating access to industries where blockchain could be used. This, in turn, would help fuel mainstream adoption.”