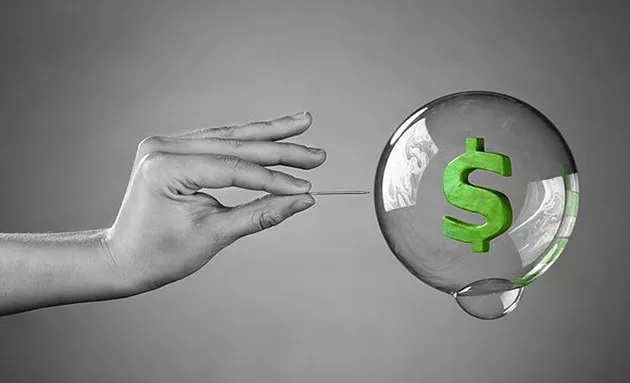 At least one bitcoin expert says the cryptocurrency isn’t a bubble.

Bitcoin has officially surpassed $10,000, marking an incredible rise this year. But is there any gas left in the cryptocurrency’s tank? According to one expert, the answer is yes.

David Drake, the founder and chairman of LDJ Capital, believes that the price of bitcoin could continue to head higher this year. He believes it will hit $20,000 in 2018.

“There’s a fixed supply of it, but growing demand,” says Drake. “When that happens, the price rises.”

Drake is referring to the fact that only so many bitcoins are mined each year. A million new bitcoins hit the market last year. So far this year, the number is approximately 630,000.

What’s more, the code underlying the creation of new bitcoins caps the total number at 21 million. That’s only 4.3 million above the supply today.

But while that may seem like a reasonable assumption, it seems equally reasonable to think that the rapidly rising price of bitcoin this year doesn’t actually reflect its value as a currency or medium of exchange, but rather that it reflects a speculative fervor along the lines of the tulip bubble in 17th-century Europe.

Even a cursory glance at a chart of bitcoin’s price almost invariably leads one to suspect that it has long since entered bubble territory. It has climbed from less than $1,000 per bitcoin up to more than $10,000 just since the beginning of this year. 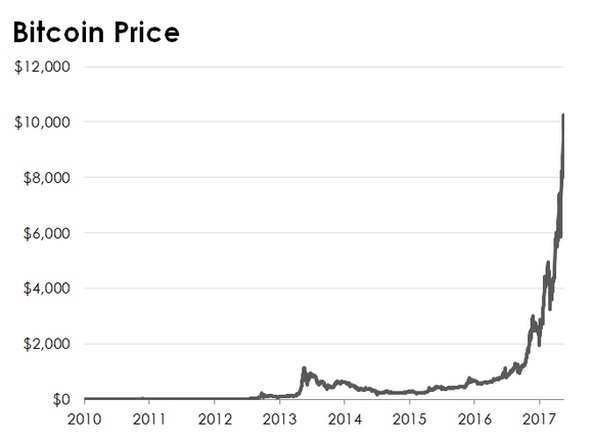 This is why so many of the world’s leading investors and financiers have voiced skepticism about bitcoin.

The most recent voice to join this chorus is that of Jack Bogle, the founder of The Vanguard Group and advocate of exchange-traded funds.

“Avoid bitcoin like the plague,” Bogle said at a recent event in New York.

“Bitcoin has no underlying rate of return,” he continued. “You know bonds have an interest coupon, stocks have earnings and dividends, gold has nothing. There is nothing to support bitcoin except the hope that you will sell it to someone for more than you paid for it.”

Bogle’s concerns echo those of Jamie Dimon, the chairman and CEO of JPMorgan Chase(NYSE:JPM), the biggest bank in the United States.

Dimon called it a “fraud” at an investor conference earlier this year, noting that “it’s just not a real thing” and predicting that “eventually it will be closed.”

“It’s worse than tulip bulbs,” Dimon continued. “It won’t end well. Someone is going to get killed.” 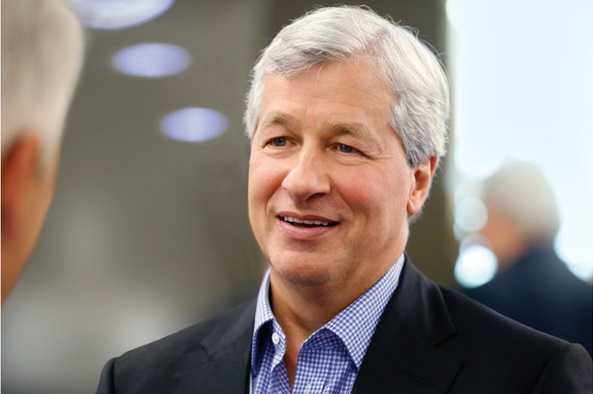 Howard Marks, co-chairman of Oaktree Capital (NYSE:OAK) and one of the most revered investors in distressed assets, has weighed in as well:

Being willing to agree that Bitcoin may become an accepted medium of exchange is not the same as saying you should buy it now to make money. Think about the fact that the price of Bitcoin has risen more than 350% so far this year and 3,900% in the last three years. To the degree people argue that Bitcoin is a currency, then (a) why is it so volatile? and (b) is that desirable? You might want to consider whether a real currency can do that, or whether speculative buying is determining Bitcoin’s price. And whether what’s gone up can come down.

And in case those names weren’t enough, Warren Buffett, the chairman and CEO of Berkshire Hathaway (NYSE:BRK-A), has weighed in as well.

“You can’t value bitcoin because it’s not a value-producing asset,” said Buffett earlier this year. “It’s a real bubble in that sort of thing.”

Buffett continued: “It doesn’t make sense. This thing is not regulated. It’s not under control. It’s not under the supervision [of] any … United States Federal Reserve or any other central bank. I don’t believe in this whole thing at all. I think it’s going to implode.”

It’s worth keeping in mind that none of these investors recommend that people short bitcoin. “I’m not saying ‘go short bitcoin and sell $100,000 of bitcoin before it goes down,'” Dimon said. “This is not advice of what to do.”

This is because, to Drake’s point, bitcoin could continue to climb this year and next. Heck, it could even hit $20,000 next year at its current rate.

Yet, at some point, at least if one were to believe the most successful investors and financiers of the modern era, there’s bound to be a reckoning. And when that reckoning comes, it won’t be pretty.

People who hold bitcoin now should keep this in mind. Yes, the price of bitcoin could continue to climb. But it seems just as likely, if not more so, that it could reverse course.