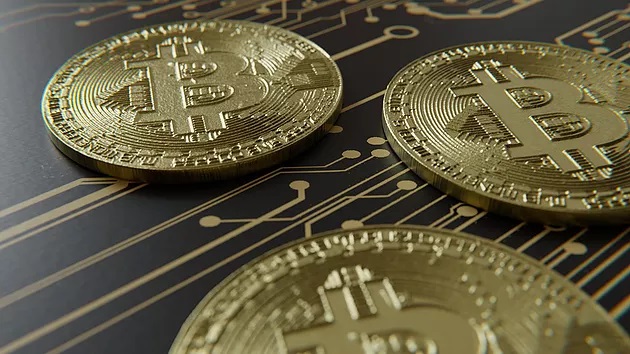 In 2017, Bitcoin recorded the most unprecedented gains, making it the most sought after cryptocurrency in the market. As a result, most people are buying Bitcoin for speculative purposes with the hope of cashing on price increases.

Having risen to a high of nearly $20,000 in mid December, Bitcoin experienced high volatility towards the end of 2017, raising the question of whether its price could plunge to below $10,000. But as HOQU’s Co-Founder and CEO, Alex Shmonov notes, high volatility is nothing new to Bitcoin.

“The price of Bitcoin has always been very volatile even on fake news as many people buy this asset for the sake of speculation and profit. The reality is that the entire crypto market can flop by 90% and this will be normal. We saw this with Bitcoin before. But after some time and after the dust has settled, prices will return to new heights, because progress will go further and people will understand that the problems that caused the drop are resolved or almost solved,” he says.

Even so, certain factors fuel the volatility of Bitcoin, and one such factor is government statements on cryptocurrency regulation. On Thursday 28th of December, 2017, Bitcoin prices plunged by the double digits following the announcement of fresh regulations in the world’s third largest cryptocurrency market, South Korea. Going by the trend set by this southern peninsula, there’s no doubt that more price swings in the cryptocurrency market will follow.

“The volatility in the price action mirrors the uncertainty in world regulation. Each positive statement from a country or exchange sees a boost in the Bitcoin price, and each proposed clampdown produces a price drop. Changes in regulation is the key price driver for Bitcoin and that won’t change in 2018. I think price volatility will increase this year, this will not be a time for the faint hearted. Reduce your exposure to price volatility by diversifying a little of your portfolio – now,” says Linda Leaney, CFO at Globcoin.

According to Marcus Vandea, CEO of Playfold, Bitcoin has a highly volatile nature. But even with its price swings, it’ll be hard for its value to drop below the $10,000 mark.

“High volatility will always be an intrinsic part of Bitcoin, with 30% shifts that always happened but are now more noticeable because of its high value. It’s difficult to believe that Bitcoin will plunge below $10000, as it is now more popular and desired than ever. But extreme value swings will keep happening and will keep discouraging the light hearted investors,” he says.