Will a Crackdown on Crypto Exchange Instill Investor Protection? 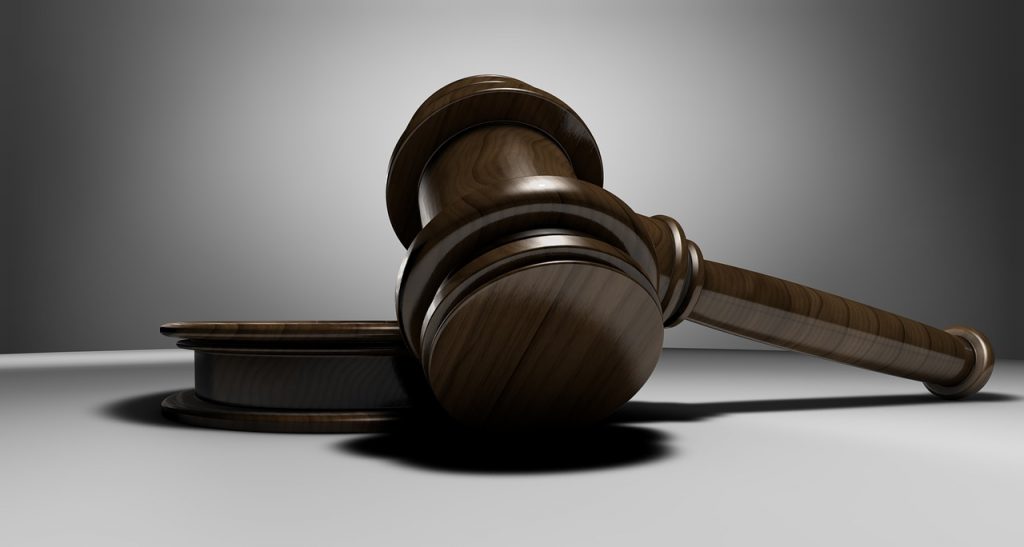 In an unprecedented move, the Japanese financial regulatory authority recently suspended operations in two crypto-trading platforms and issued business improvement orders for five other exchanges. This came after Coincheck lost an estimated $534 million in NEM currency. Coincheck is one of the leading crypto exchanges in Japan.

But Japan is not the only country that is grappling with regulating in the uncharted world of cryptos. In a draft statement released by the world’s richest countries during the just concluded G20 summit, global leaders acknowledge cryptocurrency as a significant technological innovation.

G20 countries are also cognizant of the potential cryptos have in enhancing inclusiveness and efficiency in financial sectors and economies as a whole.

While appreciating the innovation behind cryptocurrencies, the G20 summit raised concerns over issues as such low investor protection relating to tax evasion, terrorist financing, money laundering and market integrity which affect the crypto market.

Regulatory bodies in countries, such as Russia, South Korea, UK, India, Japan and the United States, have been working to establish legal frameworks to guide the dynamic cryptocurrency industry.

Enforcement of crypto regulations is expected to increase across the globe according to Gourish Singla, CEO of SHIVOM.

“Globally, the cryptocurrency vigilance is increasingly becoming stronger and stricter but it’s likely not to be as stringent as it is in the US right now. However, as more countries jump onto the cryptocurrency bandwagon, the systems and regulations are likely to get strict and inviolable,” he says.

But according to Jean Pierre Rukebesha, CEO and co-founder of GN Compass, the cryptocurrency industry has reached a point of no return.

He says, “Everybody including governments, regulators know that we have reached the point no turning back. Despite the malpractices being observed, the benefits for the world community are unimaginable. Frankly speaking, we haven’t even scratched the surface. We are still living in a deceptive era. Soon we will hit the exponential speed and hopefully, best practices will have been established by then”.

There are growing concerns that crackdowns on crypto-trading platforms will have an impact on initial coin offerings (ICOs). According to Roman Demidov, CEO of Firelotto, regulation of crypto exchanges could lead to the launch of restrictions for listed coins or tokens.

“Governments are trying to regulate cryptocurrency exchange and take a control over the market. This will lead to many restrictions for new ICOs and their tokens to be listed on exchanges. Firelotto.io team hopes that the initial idea of decentralized cryptocurrencies – board less, fast, anonymous transactions without government involvement will stay unchanged,” Demidov notes.

Regulation of ICOs have been a tough nut to crack for most governments with some turning the heat to crypto exchanges as a strategy for ridding the market of fraudulent tokens. In doing so, governments hope to provide the much-needed investor protection and foster confidence of legit crypto business.

In 2017 an equivalent of $4 billion was raised through ICOs where companies issued digital tokens to raise capital from investors. There has been minimal oversight of ICOs and anyone with a digital wallet and internet connection can participate in the sale of digital coins. This has exposed investors to unscrupulous individuals entering the market with the sole intention of committing fraud. For governments, the decentralized and pseudonymous nature of cryptocurrencies is a major deterrent to tracking individuals and transactions associated with such ICOs.

In September of 2017, China banned ICOs while in the US, the Securities and Exchange Commission (SEC) subpoenaed over 80 ICOs companies in February of this year. Jay Clayton, SEC chairman, has been on record saying that “ICOs will be met with tighter regulations but ‘true’ cryptocurrencies shall be embraced with smart policies”.