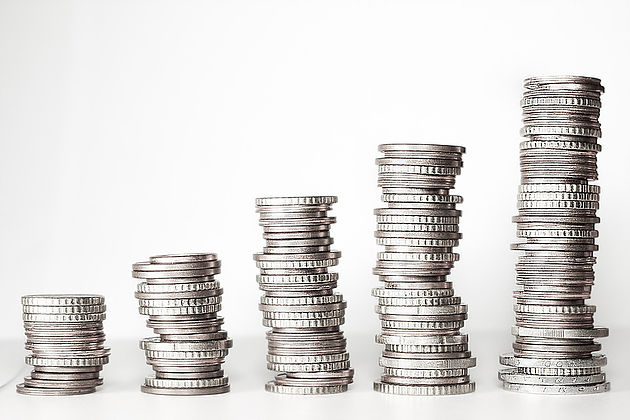 Litecoin is the fifth largest cryptocurrency with a market capitalization of about $17 billion at the time of writing this article. Despite competition from Bitcoin, Ethereum and other major cryptocurrencies, Litecoin  has displayed solid growth potential over the last few months and is considered the Bitcoin’s Gold silver.

Vladlen Manshin, CEO and Founder of BCSHOP.IO observes, “Almost as old and known as bitcoin and being very reliable over a course of more than 6 years, it drives a lot of attention of investors as a digital silver of the crypto world. Active development and promotion allows it to be on par with the fastest growing coins and promises bright future, at least in a close perspective.”

Litecoin’s price has risen from less than $60 a month ago to hit the $300 mark. The currency is now trading at about $319. Just last week, the value of Litecoin almost doubled in a span of 24 hours and according to Coinbase, the price of this cryptocurrency surged by over 250% during the week. Created by Charlie Lee in 2011, Litecoin’s growth will certainly capture the attention of new investors.

“There’s a certain cache that comes from anything Google and because Litecoin was released by a former Google employee, it has that in spades. Cheaper and faster than Bitcoin, it has seen a lot of growth lately. It’s widely referred to as the “silver” to Bitcoin’s “gold” which isn’t necessarily a bad thing. It’s less expensive and more accessible, and because it focuses more on small transactions, it could be very appealing to businesses,” says Vincent Jacques, CEO of ChainTrade ICO.

Though the other digital currencies competing with Litecoin are promising, Litecoin’s future appears to be more solid and going against the grain at the same time. This is because past trends indicate that an increase in a digital currency value is quickly followed by a sharp drop. This is different for Litecoin which rose from $87 to about $103 within a day.

The recent price surge indicates that investors are gaining interest in Litecoin as an alternative cryptocurrency to Bitcoin. The currency’s improvements over Bitcoin with regard to the time taken to generate blocks gives it an advantage. While Bitcoin has a 10 minute generation time, it only takes 2.5 minutes to generate blocks on the Litecoin blockchain platform. Compared to Bitcoin, processing of transactions on Litecoin is much cheaper and faster.

“From tech side, Litecoin has some benefits over bitcoin such as speed, lower transaction fees due to the larger block sizes and a greater potential for up-scaling thanks to the Lighting Network, a solution that potentially might make bitcoin transactions instant. Clearly, Litecoin looks promising and there are premises for the further increase in its market price,” notes Alexey Burdyko, CEO and Founder of  Play2Live.io.

Though it was simply created as an alternative digital currency, Litecoin has become a major cryptocurrency in the coin market. Based on its performance this year, there is a high likelihood that its upward price trajectory will continue into the new year. This makes it a currency that every investor needs to pay attention to going forward.