Why the UAE Regulators are Considering Crypto Regulation 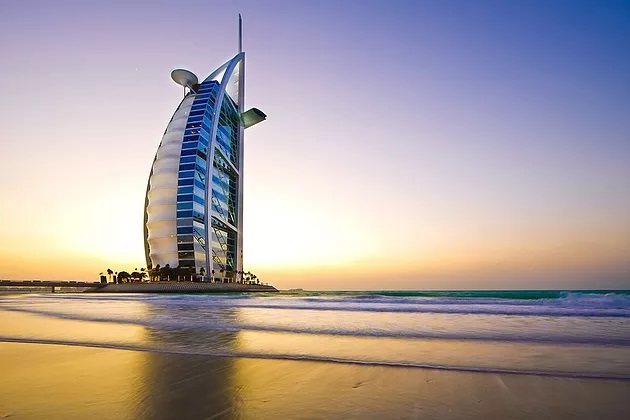 The market regulator in Abu Dhabi has started exploring the exciting possibilities of crafting a regulatory framework for cryptocurrency intermediaries and exchanges in the United Arab Emirates. The regulator, Financial Services Regulatory Authority (FSRA), has indicated the framework will be robust and risk-appropriate to enable it to supervise and regulate cryptocurrency exchange activities.

Based on these developments, will the United Arab Emirates (UAE) become the first country to regulate cryptocurrency in the Middle East?

Agreeing that the UAE is well on its path to regulating cryptocurrency, Graeme Moore, VP of Marketing at Polymath, notes that the technology should be regulated in a manner that facilitates innovation.

“It is exciting to see that the UAE is preparing to offer well-defined regulations on cryptocurrencies. The UAE may well be the first country in the Middle East to offer clear-cut regulations on cryptocurrencies, and we will continue to see countries around the world slowly starting to come out with their own regulations. It is only a matter of time until all countries offer some form of guidelines regarding cryptocurrencies and blockchain technology. We just hope that these guidelines remain sensible, allowing for innovation while keeping consumers safe.” Moore says.

The announcement comes months after the UAE regulator released guidelines for initial coin offerings (ICOs) which clearly state that ICOs are classified as Specified Investments and regulated as such. The regulator acknowledges digital tokens are gaining popularity globally despite the fact that they cannot serve as legal tender. As such, FSRA advises ICO investors to bear in mind the high volatility of digital tokens.

Acknowledging the critical role of regulation in investor protection, Logan Ryan Golema, the Founder of Blockchain Exchanges and CTO at AnthemGold, says, “As the founder and lead programmer of Blockchain Exchange on both iOS and Android, I have come to understand global regulations regarding centralized exchanges are necessary for consumer protection. The UAE has been very proactive in the Blockchain space and will most likely set the standard for countries in the region regarding cryptocurrencies and their transmission.”

There’s no doubt that the UAE is leading the way in cryptocurrency regulation in the region.

Digits.io CEO, Ben Way, says, “Given that the UAE has always been a reliable leader in innovation and technology in the Middle East, I believe it is well suited to be the major player in Crypto in the region. It will be very interesting to see how fast other players can move to keep up.”