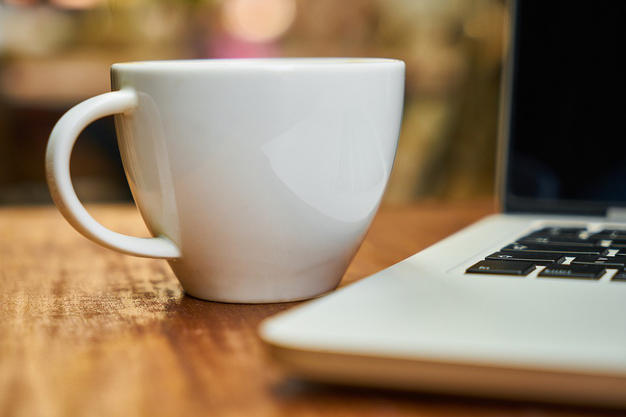 Two retail giants, Amazon and Starbucks, have already realized that cryptocurrency and blockchain are the future when it comes to doing business and have decided to incorporate them in their business models. We are likely to see similar announcements from established companies and institutions soon.

There is still an ongoing debate on the legitimacy of cryptocurrencies, especially due to issues relating to legislation issues and market volatility.

Recent events, such as the rapid plunge of Bitcoin price and the banning of cryptocurrencies and initial coin offerings (ICOs) in some countries, have sent jitters among existing and prospective users of cryptocurrency and blockchain technology.

The move by Starbucks and Amazon could help establish blockchain and cryptocurrency as legitimate technologies. Their decision is a sure way of reassuring people that cryptocurrency is an acceptable mode of payment.

Dominic Brown, COO of DocTailor, said, “It is great to see these companies realizing the potential of blockchain in their businesses. This further legitimizes the crypto industry despite all the naysayers. I look forward to seeing what their concrete crypto-strategies consists of.”

Many small companies that are struggling to woo customers into using cryptocurrencies. The entry of big names in the cryptocurrency industry will go a long way in convincing such customers that digital currencies are indeed legitimate.

Gilad Woltsovitch, Co-Founder and Chief Product Architect of Credium, says, “I believe this signals that the core value of the technology that will drive the inevitable mainstream adoption, therefore highlighting the leading projects in the space; those projects focused on building an infrastructure or protocol model, allowing existing corporate structures to bridge the gap and take a lean forward in efficiency. Those implementations will ultimately gain user and investor trust, leading to adoption and structured regulatory frameworks.”

The world is changing fast and technology continues to revolutionize the way business transactions are completed in terms of sharing information and making payments.

Companies are now adopting the latest, most efficient, cost-effective and user-friendly technologies. Amazon and Starbucks have realized that cryptocurrency and blockchain is the future of transacting business.

The potential impact of Amazon and Starbucks’ decision to incorporate cryptocurrency and blockchain technology in their corporate models is huge. Their recent announcement has become big news due to their ability to positively alter cryptocurrency industry.

According to Jean Pierre, co-Founder and CFO of GN Compass, it may be what the market needed to confirm the transition from fiat to digital currency driven economy.

He says, “Amazon and Starbucks joining the blockchain revolution and bridging the gap maybe what the world has been waiting for to confirm the passage towards blockchain and cryptocurrency driven economies. For a start, when Amazon speaks, everybody has to listen especially the regulators and all those who have been on records preaching doom and calamity brought on by cryptocurrency. Second, for the world community, it is great from an educational point of view. Bill Gates vs Jeff Bezos! It is your call.”

Moving forward, we are likely to see regulators beginning to formulate policies to accommodate cryptocurrency and blockchain because they will become irresistible and key determinants of how future business transactions will be undertaken.

On their part, corporates that opt to incorporate cryptocurrency and blockchain will have to  develop innovative strategies to solve issues as transaction wait times, liquidity and affordability.