Why the Cryptocurrency Market Cap Plunged Record Low After 10 Years 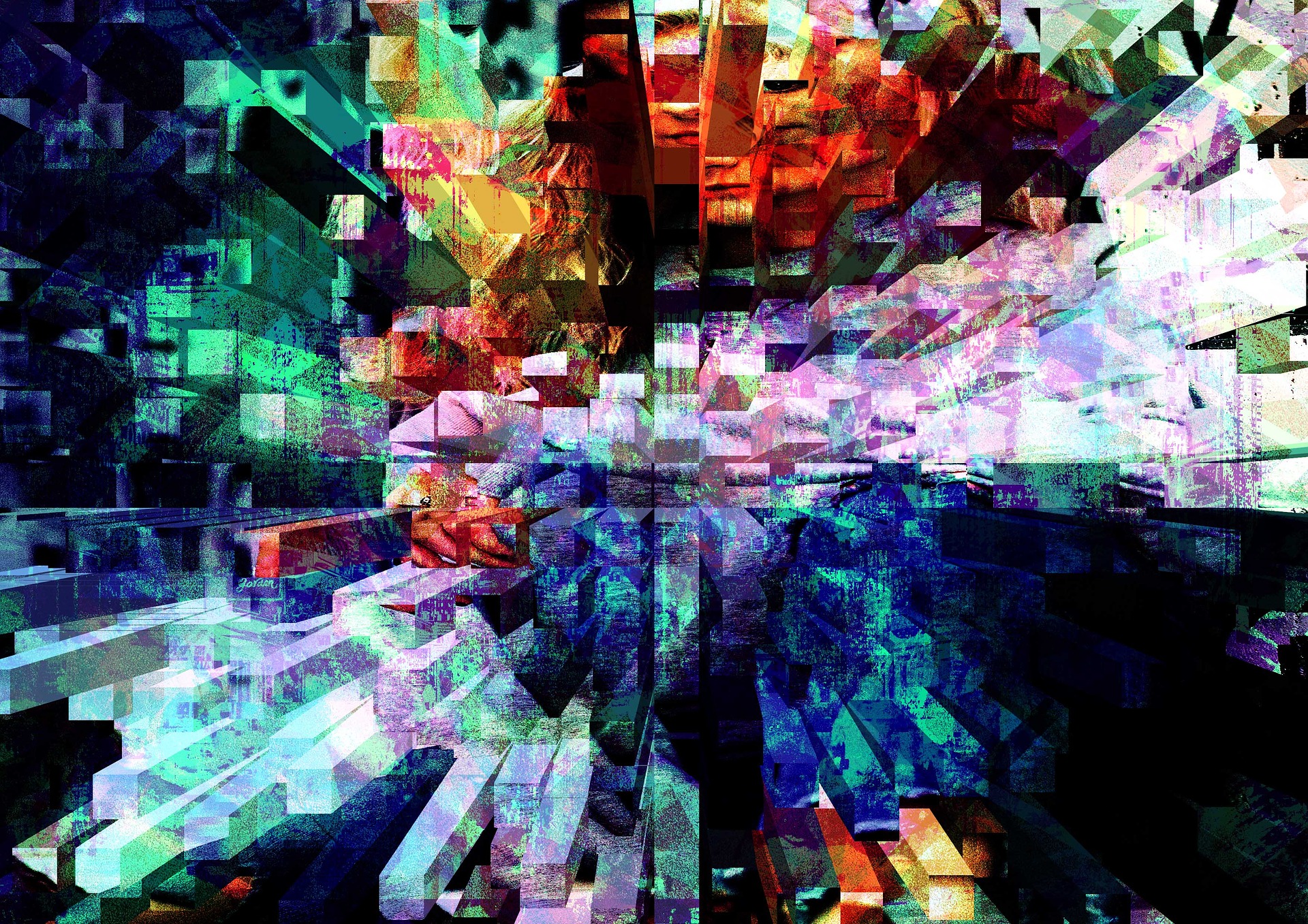 Despite aggressive predictions by financial pundits on the expected turnaround of digital coins, the cryptocurrency market hit a major road bump last month when its market capitalization fell by $42 billion. For the first time since inception, this drop landed the already crippling digital market capitalization below the $200 billion mark. At the beginning of the year, the total value of the crypto market stood at $835 billion.

The Securities and Exchange Commission (SEC) recently cracked down on the heads of two initial coin offerings (ICOs) that had been accused of breaking the law by engaging in the sales of unlicensed securities. These companies will face a fine and will likely have to provide restitution. This event could send investors running scared, though the reaction by the regulator is hardly a surprise.

Initial interest in cryptocurrencies has been driven by their transparent and decentralized nature. Most investors clamor for a piece of the crypto pie but the lack of clear regulations has led to severe blowouts as exchanges swindle millions of investor monies.

This has drawn the attention of global regulatory bodies such as the SEC, Japan’s Financial Services Agency (FSA), and Hong Kong’s Securities and Futures Commission (SFC) to institute regulations to protect investors.

For investors who have been hiding behind decentralization, this has not been favorable. Also, some of the rules that govern exchanges have been prohibitory or burdensome, leading to decreased investor interest. As deep-pocketed investors pull out of the market, cryptocurrency prices have suffered.

The Bitcoin Cash fork that occurred in mid-November led to a slip that created an entirely new cryptocurrency and reduced Bitcoin Cash $4 million market capitalization by half. This sparked concerns and negatively affected the price of Bitcoin Cash. It is still unclear why an already unstable Bitcoin spin could affect the market this way.  As a close relative to Bitcoin, and with investors sitting on the edge, small unexpected occurrences have proven that forks tend to be followed by rash decisions.

Another potential reason for the market crash is speculation concerning decreased interest in cryptocurrencies.  This happened when chipmakers Advanced Micro Devices and Nvidia reported a decline in sales related to cryptocurrency equipment. However, for Sam Gellman, a Tech Exec, the market, despite ballooning over the last 10 years, has little value to boast about despite the large quantities of monies invested in ICOs like BlockCommerce over the last two years.

The cryptocurrency market has been bullish, having witnessed drastic spikes in value due to many downturns. In October 2017, Bitcoin’s market price was close to $4,000, despite a bearish run in the year’s first quarter that sent the price to over $20,000.

For Scott Purcell, CEO of Prime Trust, the market crisis is similar to the dot-com crash in 2000. The internet has since evolved into something more and is now ingrained into modern culture and lifestyle. The same will be true of the cryptocurrency market. “In the future, we will see blockchain-based exchanges transform capital markets as tokenized assets and securities become available and traded frictionlessly,” Purcell says.

“eCommerce and payment mechanisms will be seismically changed by stable coins and new methods of transaction settlements like coupons, payrolls, bill payments and other financial services, will look much different than they do today. Blockchain, like the internet, will transform economies, society, and culture,” he adds,

The immediate outlook of Bitcoin presents a scary picture, and current investors will experience terrible losses as the market and society evolve with this nascent asset. Even so, there are predictions of favorable times ahead for the cryptocurrency market and blockchain on a whole.