Why Russia Could Lead the Way into Creating a National Cryptocurrency 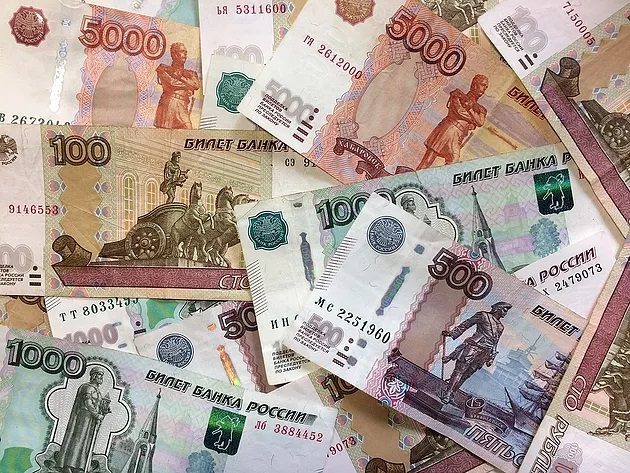 Following President Vladimir Putin’s order earlier last week, Russia is on its way to creating its own national cryptocurrency dubbed cryptorouble. According to the Russian leader’s economic advisor, the government plans to use cryptorouble to avoid international sanctions, particularly from western nations.

“Russia has long had aspirations to stop being reliant on Western currencies – especially the US dollar. Cryptocurrencies offer a unique opportunity to finally make meaningful headway in this direction. Moving towards a blockchain economy is not only a way to potentially circumvent sanctions, but can also serve as a democratizing tool to help kickstart a globalized Russian economy, not unlike Estonia and Belarus,” notes Lisa Gus, the Founder and CEO of WishKnish.

According to Vasily Kozlov, the CEO of Connectius, approval of sanctions against Russia ignited government interest in cryptocurrencies.

“In Russia, interest in blockchain technology flared up right after the sanctions were approved. The greater part of these acts is targeted towards the financial sector. Unlike the existing politically biased global financial system, blockchain technology doesn’t have harsh regulations, and has a huge potential to circumvent these restrictions,” Kozlov says.

However, some industry players see the idea of developing cryptorouble as pure fantasy and isn’t envisioned in Russia’s cryptocurrency draft regulation.

“In late December 2017, Russian authorities revealed there was a draft bill for regulation of cryptocurrencies and initial coin offerings in the country.Jointly developed by Russia’s finance ministry and central bank, this draft bill makes no provisions for any type of national digital currency. It defines cryptocurrencies as “other property” and does not acknowledge them as monetary instruments.” notes Yury Morozov, the CEO of Bubbletone.

While the idea of launching cryptocurrencies to avoid sanctions may work for some countries, it might not work as well for Russia, according to Sebastien Denis, Project Manager & FinTech Markets Expert at Decentralized.id (DID).

Explaining the reason why, Denis says, “The lack of an official political stance on decentralized currencies and the censorship resistance of some cryptocurrencies will work well for some sanctioned countries. Whilst it is unlikely that Russia would be able to circumvent sanctions merely through cryptocurrencies at present time, this may change rapidly as more money flows into it.”

While Daniel Nam, CEO of NPER, sees the launch of a national-level virtual currency as a move that could ignite another potential part of cryptocurrency market, Morozov raises concerns over Russia’s financial authorities stance on cryptorouble and the lack of a credible roadmap to show how it could help circumvent sanctions.

“Moreover, financial authorities commenting on the idea of crypto-rouble labeled it “inexpedient”. While Russia’s lawmakers can take their time as crypto regulations are scheduled to be finalized within the next six months, to date no credible talk has been heard on how exactly the crypto-rouble could potentially serve as a stealthy workaround allowing to circumvent the sanctions,” Morozov adds.

With the Russian President issuing a directive to develop cryptorouble, it would be interesting to see how the country works out its legal framework to facilitate this in the upcoming months.