Why Ripple’s XRP Price will Increase 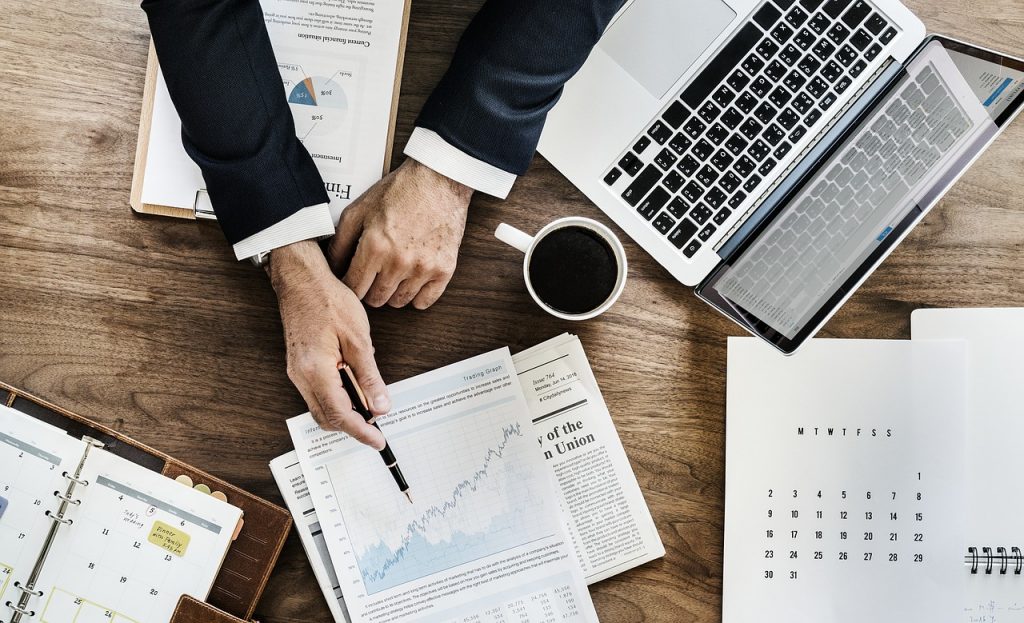 Ripple ranks third on the coin market after Bitcoin and Ethereum, and surpassing Bitcoin Cash, this February. With a market capitalization of $45.2 billion, XRP, Ripple’s digital currency is trading at $1.17 as of February 20, 2018 at 10.49 am. Will Ripple’s rank go one or two notches up this 2018? Despite the ongoing fluctuations of digital currencies, Ripple’s XRP is resilient and keeps its course by establishing itself as a global brand.

Integrating a coin into man’s daily activities will bring more users into the ecosystem where they are being utilized. A coin for everyday use won’t be relegated, but definitely remembered. Ripple provides a platform to solve real-world issues – it’s liquid, stable, using a scalable blockchain and quick – within 3 seconds, an international transaction is done.

Adding to this latest venture are mega deals that Ripple entered into in the financial sector in Japan, China and UAE. Recently, it closed a $4 billion deal with Saudi Arabia’s Central bank, the first for any blockchain. After the deal went public,  XRP experienced a surge in its price, gaining value from $1.03 to close at $ 1.14 – which was a 10% increase  on its market cap.

A company that uses a digital currency must be satisfied with its performance, otherwise it will abandon it and find one that is appropriate for its use. For example, a San Francisco company that does money transfers is closing down its bitcoin integration and is looking for another cryptocurrency to use. After 3 years, they found it not up to the task of offering stability as well as  low transaction fees and quick confirmation.

“The fact that Western Union has decided to run a trial basis with the Ripple blockchain protocol further shows that big businesses will continue to work with cryptocurrencies,” says CEO of DOCTailor Sam Enrico Williams. However, he further adds, “From a purely speculative investment standpoint, I do not believe that the new potential partnership with Western Union will greatly impact the 3 biggest cryptocurrency prices positively. Ripple is not in its infancy stage like many other new cryptocurrencies where a potential new make the price soar 50% the following day.”

On February 14, Ripple publicized its collaborative work with Western Union, a global money transfer payment company. A spokesperson from Ripple said, “We’ve been testing different products with Western Union for a while. We’re excited about our work towards a pilot implementation of xRapid, which uses XRP in payment flows.”

Joshua Mezher, founder of Royalty Rewards.io, says, “Partnerships with traditional financial institutions are going to cause spikes across the board during 2018. The smart investor will look under the hood and find out which have real meat on the bone, as opposed to PR (press release) price pump.”

This announcement came right after its partnership with MoneyGram in early January of this year for the latter to use its XRP in their blockchain-enabled ‎cross-border payments and giving their clients faster transfer time and less cost while maintaining a secure payment.

Williams concurs that Ripple will grow higher together along with the cryptocurrency market. He says, “With a $44.5 billion market cap and almost 10% of the overall crypto market cap, for the moment, in my opinion, it seems Ripple will ascend higher in congruence with the rest of the market and not individually as it did in December through mid-January of 2018.”

He further adds, “Ripple gained a lot of media exposure over the last few months and its current value could possibly be lower the current market price of the cryptocurrency.”

The increased demand for XRP combined with its fixed total supply will certainly boost the market to a higher XRP price. Investors holding XRP will see a higher premium price for it.