Why Ripple is the Cryptocurrency to Watch in 2018 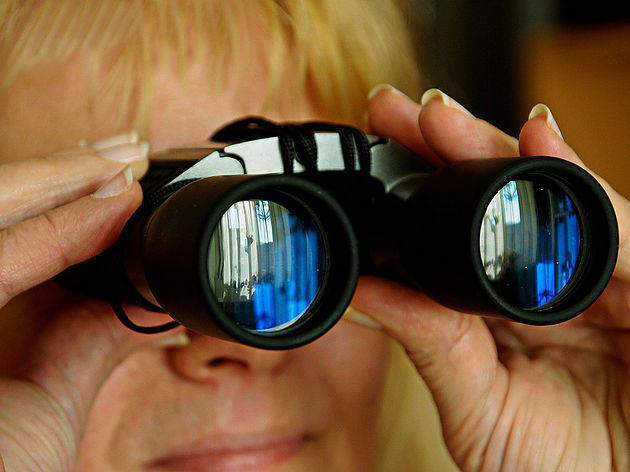 Ripple has been attracting attention over the last few months. As of today, Ripple XRP ranks third in the cryptocurrency market after Bitcoin and Ethereum, with a market capitalization of about $67 billion. The currency utilizes blockchain technology, but differs from other currencies in terms of regulation.

As a blockchain-backed platform, Ripple is designed to facilitate transfer of funds in banks. According to Marcus Vandea, the CEO of Playfold, this aspect alone is enough to enhance the value of its digital currency, XRP.

“Ripple’s value lies in its relatively unique stability and attractiveness to the banking system. If more and more institutions start to adapt to this token, it will keep rising. The current excitement around cryptocurrencies is broadening from Bitcoin to other coins, and XRP is right up there with the most popular ones.” Vandea says.

Ripple is focusing on powering the entire financial sector via instant transactions at a lower cost. Through blockchain, Ripple offers a smooth experience for financial institutions to transfer funds globally. Ripple is already working with several leading financial companies across the globe, and as Alexey Shmonov, CEO of HOQU observes, this is a move that will possibly translate to a boost in value of its cryptocurrency in the coming year.

“In my opinion, the Ripple founders have some very good connections in the banking sector and are influencing the representatives of the latter to adopt it. This makes it a very promising project and its prospects for 2018 seem solid,” Shmonov says.

Moving into the future, there are anticipations that Ripple will solve the liquidity problem in cross-border payments. Banks and other payment service providers could use XRP to make multi-currency payments as a way of cutting costs. Should its adoption reach this level, we’ll see more value on its currency.

But there is a high possibility that financial institutions could use Ripple XRP as a holding currency as they acquire high valued currencies as Tom Marchesello, the CEO of IvyKoin, notes.

“Ripple is interesting. From recent articles, it is are most likely tied to a $1 dollar parity pricing. As an instrument for transactions at banks, it is a temporary holding spot for institutions to get out of Bitcoin and Ether and Lite and Dash. So ripple becomes the digital dollar holding spot for the bankers for 2018,” Marchesello says.

Even so, several things could slow down the process value appreciation for Ripple XRP. For example, the number of XRP units in circulation could hinder better performance for Ripple in 2018.

“I see no case for it to appreciate in value. There are too many units issued so is very hard to move the pricing on Ripple. They were discounted below $1 for most of 2017 until November because they had a lot of legal problems in 2014 to 2016 which finally resolved. New management is now in place by November. So the rise was from 24 cents to $1 because they finally formed a corporate management that did not suck,” Marchesello adds.

There are about 38 billion XRP billion coins in circulation, which is among the highest in the coin market.