Why Product Use Case is Critical to ICO Project Success 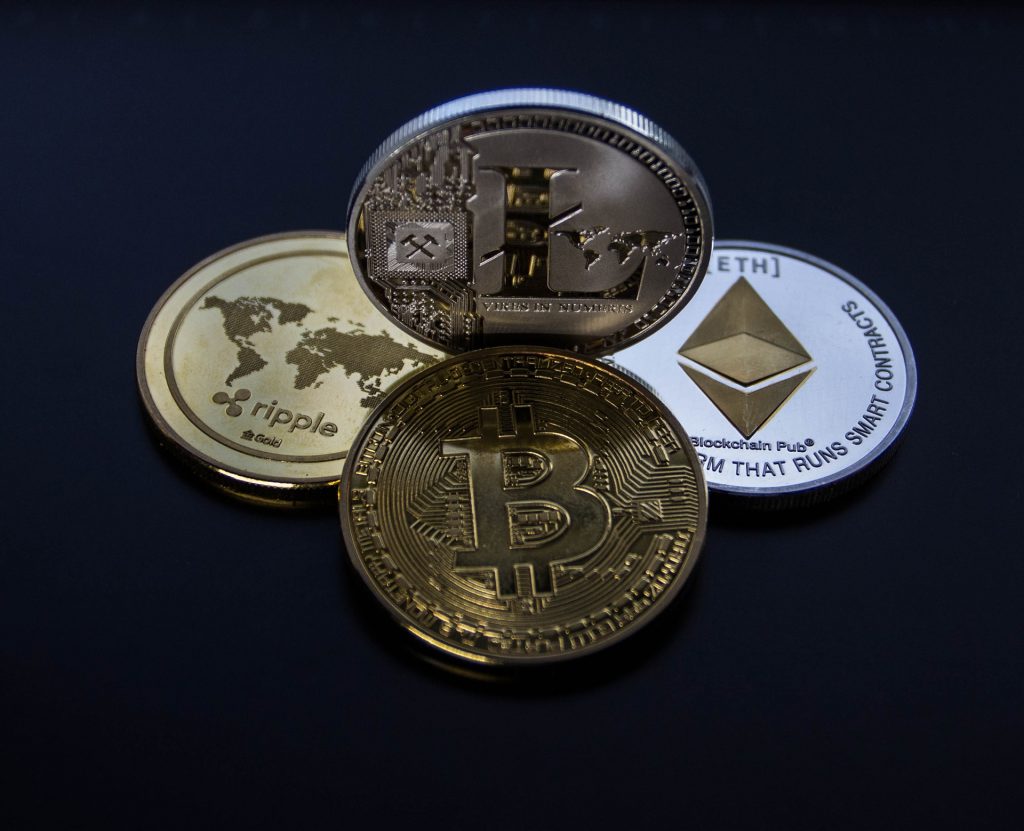 The invention of blockchain has created space for tech savvy individuals and companies to craft innovative solutions to problems that arise in various sectors. For instance, in the financial market, AnthemGold is using blockchain to transform the way people buy and sell precious metals, including gold.

BlockVest, on the other hand, is using smart contracts to improve the way investors manage their digital asset portfolios. At the same time, URAllowance is enhancing interactions between parents and children, while IOU is utilizing blockchain to improve shopping experience for e-commerce customers. Ideas such as these continue to intrigue investors, causing them to invest billions of dollars into the cryptocurrency space.

Over the last one and half years, the number of initial coin offering (ICOs) has increased significantly as owners of blockchain-based projects use them to raise capital. In just five months, an estimated $13.7 billion has been raised by ICO companies compared to $3.8 billions raised in 2018.

Most players in the cryptocurrency space feel that various factors have contributed to the high number of dead coins we are witnessing today.

According to Marcus Vandea, CEO at Playfold, ICO projects contend with problems that are internal in nature like the composition of teams and products, as well as external factors, such as the high speculation of the market.

He says, “ICOs have suffered from many ailments. Lack of qualified teams with good strategy and product runways, the speculation problem that blew up most cryptocurrencies last year and a heavy money laundering problem, which unleashed the anger of the regulators. There are competent teams working on good products though, raising money from smart accredited investors in legal and safe ways, will certainly foster a climate of innovation in the space.”

In some ways, investors contribute to the failure of ICO projects. According to Thomas Labenbacher*, CEO & co-founder of Bank52, another reason why many ICO projects fail is because those who invest in them are only looking for quick profits.*

He says, ‘Dead coin’, is a nice definition. Many ICOs launched without a ready product. People who are involved and invest in ICOs are mostly interested in making profit, and once the ICO is listed they look to liquidate their position and take the profits, if any. There are few real users who actually buy the tokens in order to use them, let’s say it’s very rare to find such people.”

In addition, Alex Karasulu, founder and CTO of OptDyn, notes that failure to meet milestone deadlines also reduces the chances of ICO project success. While acknowledging that other indicators of failure do exist, Karasulu notes that delays and missed deadlines are the earliest signs of failing ICO projects.

The ‘dead coin’ problem has to be addressed fast to sustain investor interest in the cryptocurrency space. To keep investor confidence from diminishing, there is a need to ensure that any and all launched ICO projects have a real chance of success. Jeff Hood, the co-founder of Vantage Network, explains what ICO companies need to achieve success.

“Raising money is not enough to be successful. Demonstrable experience and a strong team as well as the actual ability to deliver on more than just a promise is needed. Only the best of the best ICO’s will survive this year. And that’s a good thing for us. Less snake oil salesman plus smarter investors and future regulation will all result in a stronger altcoin market,” he says.

Carl Kirchhoff, CEO of SportsFix, goes further to explain how having existing products or services that are commercially viable is critical for ICO companies.

He says, “Having an existing business shows that there is a use case. The market has seen more and more ICOs from corporations with existing businesses and an experienced team that have already solved many of the challenges that most ICO projects do not have.”

He further adds that, “Last, there is a growing consolidation in the marketplace. Scams get weeded out and more due diligence is being conducted by accredited investors which will make for better coin offerings and prime the market for higher success rates of ICOs moving forward.”

*Thomas Labenbacher was co-founder of the Fidor Bank Group entities, is Partner in Life.SREDA Venture Capital Blockchain Fund, and former Retail Director of Western Union Bank. He is a believer in digitization and is a revolutionary in transforming traditional banking into digital/crypto banking. Thomas has been named a Top 30 Fintech Influencer.