Why MIOTA is the Next Big Cryptocurrency to Watch in 2018 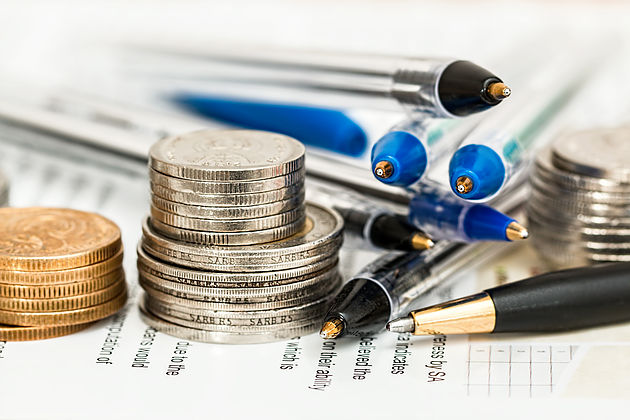 At the time of writing this article, IOTA had a market capitalization of $14.4 billion and was the sixth largest cryptocurrency after Litecoin. As a cryptocurrency platform, IOTA provides secure payments and communications between machines on Internet of Things (IoT) networks.

Vincent Jacques, CEO of ChainTrade ICO says, “IOTA has a lot of things going for it. Transactions are free, scalability is good, and it’s in a unique space with the Internet of Things.”

Unlike other cryptocurrency platforms, IOTA utilizes a unique technique of distributing and decentralizing its ledger. Instead of the standard blockchain, IOTA uses a method called Tangle that offers better scalability and free transactions.

Just last month, IOTA set up a data marketplace in collaboration with more than 20 top companies including Samsung, Fujitsu, Bosch and Microsoft to enable sharing of data across connected devices or sensors to drive IoT applications. This move can lead to an increase in value of its cryptocurrency, MIOTA.

“A little-known IOTA project has recently become the fifth-largest cryptocurrency by market capitalization experiencing the surge, which was provoked by the announcement of the collaboration with Microsoft, Fujitsu, Samsung and other corporate giants on the blockchain-based data marketplace for the Internet of Things (IoT),” Alexey Burdyko, CEO and Founder of Play2Live.io says.

While this cryptocurrency platform seems to offer numerous opportunities in the IoT space, there are concerns about its technological design as Burdyko of Play2Live.io points out.

“In the midst of increasing popularity of IOTA among investors, Nick Johnson, core Ethereum developer unearthed numerous points stating that the project shows a lack of a good tech judgement. The key distinction of IOTA from the regular blockchain solutions lies in the different approach to distributing its ledger (another numerical system different from common binary logic). Ultimately, we cannot see the perspective of the project clearly now – since the practicability of its solution is dubious,” Burdyko says.

Jacques of ChainTrade ICO also raises concerns over IOTA’s technique of distributing ledger. He says, “As a “tangle,” can it be the next generation blockchain? I worry that many potential users will be put off by the machine-to-machine aspect.”

While these concerns abound, IOTA continues to pursue its purpose, which is to optimize and automate systems around people so that their lives can be more secure, efficient and frictionless. The fact that there aren’t many players in this space will most likely lead to increased adoption of this platform, which will translate to increased value of MIOTA.