Why Mass Blockchain Adoption is Not Bound to Happen Soon 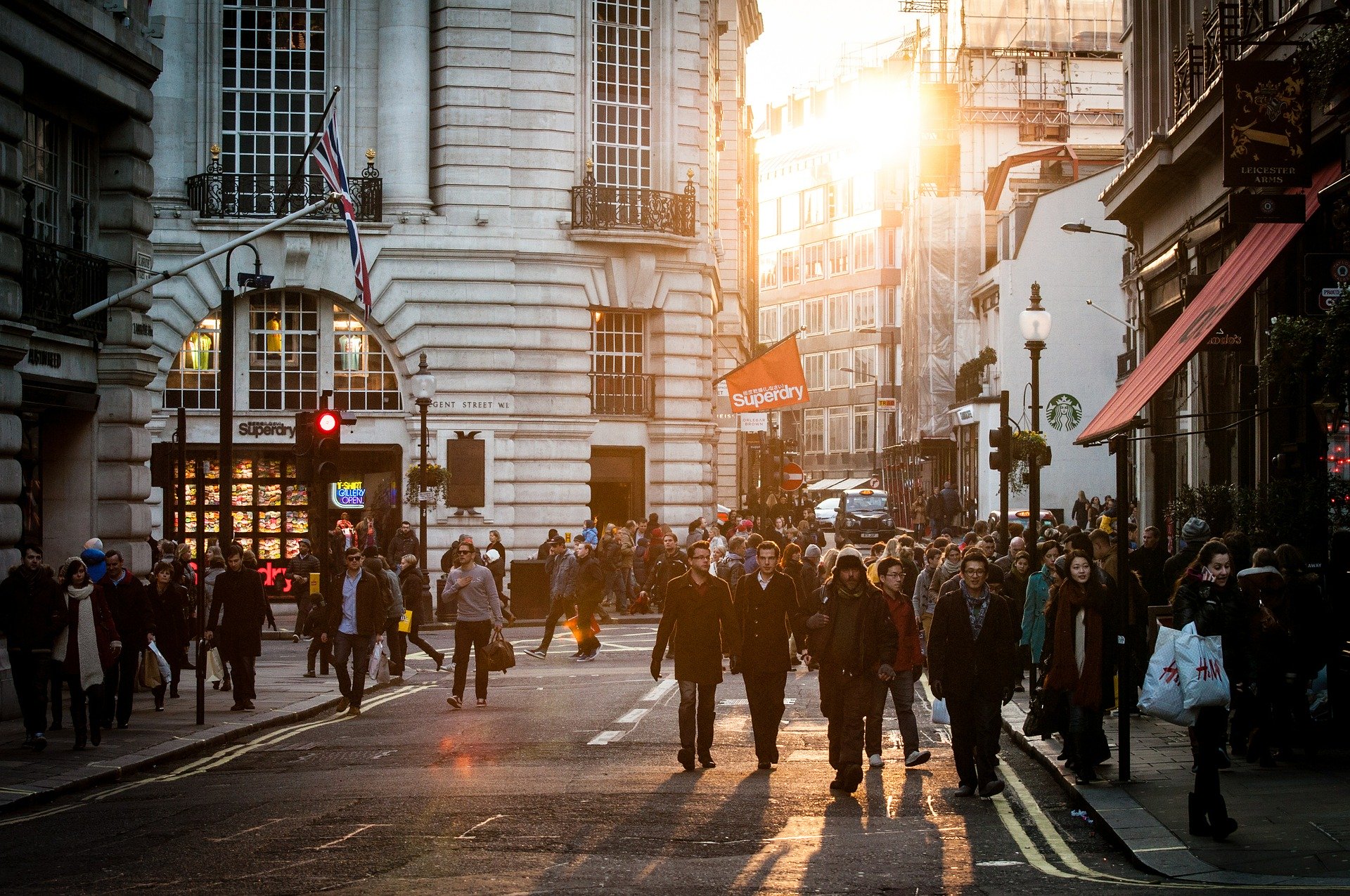 Blockchain technology has become a buzzword in the business world. With the promise of transparency, security, decentralization and reduction in transaction costs, businesses, the the popularity of this technology has risen fast as companies pilot it with the hope of integrating it into their operations, even without clear-use cases.

“The company changed its name to Long Blockchain and the stock skyrocketed. However, the beverage maker had no confirmed business plan involving blockchain. Blockchain played no part in their business. The use of blockchain was simply to hype the stock, not make their Long Island Iced Tea any better or more efficient. As a result, they were delisted from the Nasdaq Exchange,” he adds.

Nonetheless, numerous innovative projects have been created, and continue to be created, on blockchain. Some projects that are targeted at addressing real problems include Gath3r, a web mining monetization platform, URAllowance, a family smart contract platform, BQT, a hedge trading and crypto exchange project and e-commerce customer satisfaction platform, IOU.

With the hype that the technology has been receiving, it is emerging that it is really not a viable option for all businesses out there. Massachusetts-based research firm, Forrester Research recently released a report, Predictions 2018: A Year of Reckoning, which shows that out of the blockchain projects initiated in the US, 90% will be abandoned.

The report also shows that the majority of such projects will be put on hold by the end of this year and that 90% of the projects will not play any part in the operations of firms that initiated them.

According to Stone, businesses can avoid becoming part of these statistics by interrogating whether they really need blockchain before deciding to adopt it.

He says, “The first thing businesses should ask themselves is “why use blockchain?” Can blockchain actually work to solve a fundamental problem of that industry or is the company simply trying to leverage the hype surrounding blockchain technology to increase its value or solicit investors?”

As a technology, blockchain is proving difficult to adopt and apply in real life situations. Companies that are trying to integrate it in projects across sectors are experiencing challenges with oversight, performance and even operations. The Forrester report links the low utilization of blockchain technology in corporates to various reasons.

One of these is reconciliation challenges. According to the report, reconciling the competing thought lines of blockchain is a difficult task. Describing this challenge, Principal Analysts at Forrester Research, Martha Bennett, says it is “a little like living in two parallel universes”.

In the introduction section of the report, Bennett says, “One is the world of press and vendor hype, fuelled in equal measure by commercial self-interest and a genuine desire for innovation, and which remains firmly in the phase of irrational exuberance. The other is the world of enterprise business and technology professionals actually working on blockchain projects, this world is firmly anchored in the phase of rational assessment.”

Inclusion of the technology in areas where it is not necessarily required is another challenge that businesses face.

Jori Falkstedt, the CEO of Verifer, says, “According to my own research, more than 90% of projects using blockchain technology could have been more easily implemented using database and the standard web platform.”

Despite its current low utilization, some cryptocurrency industry players remain positive that blockchain technology will be a game changer in the coming years. The technology already has numerous areas of application as seen in projects such as coupon advertisement platform Qupon, social media privacy platform ONe Network, peer to peer hedge fund trading platform BQT, the re-engineered ad network, NoizChain and portfolio optimization platform, LiveTradr.

Falkstedt adds that, “The reasons why blockchain technology is now connected everywhere are many. The biggest surprise is that it was easy to get crowdfunding for these projects last year. However, blockchain can solve many problems and in many cases, it is the only reasonable option for organizing the company’s operations. For example, smart contracts and blockchains are a great option for arranging fast payment transactions. There are several projects where potential millions of small payments are arranged using smart contract and cryptocurrencies.”

According to Enterprise Ethereum Alliance first executive director, Ron Resnick, the development of blockchain could still experience a boost in 2019 because, currently, companies are testing the waters. In early July, Mike Novogratz, the former executive at Wall Street predicted that widespread adoption of blockchain and cryptocurrencies is still 5 or 6 years away. According to Jose Merino, SID Limited chairman and co-founder, the technology is still in its early stages and things are likely to change for the better in future.

He says, “The results of the Forrester Report on blockchain companies is not surprising and not far from the expected figures. Looking back in time to the days when venture capital started as the new way of investing, the success versus failure of startup business figures were not so far from what we see today in the blockchain industry. The VC market has matured a lot and it’s a matter of time before ICOs to do so too, to mature and use similar criteria as is used in other industries like VCs for accredited investors or like more mature crowdfunding systems when addressing individuals.”

Merino proceeds to explain what businesses ought to do before they decide to include blockchain in their operations.

He says, “Basic due-diligence is at the core of it, followed by researching past experience of the core team, and investment to be in line with the life cycle. Meaning, very little investment at startup as seed, a bit more if previous was successful to complete to working product which is ready to scale, and then the big numbers to scale the business if previous phase was successful.”