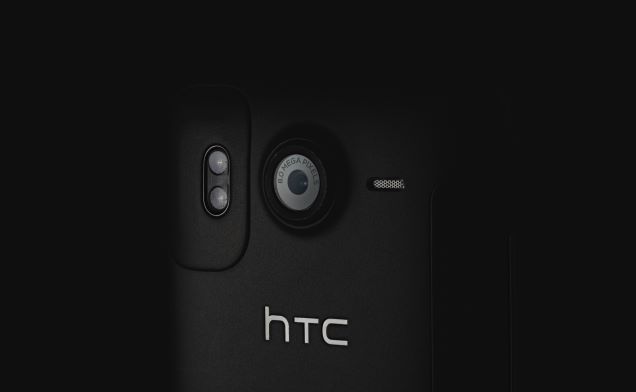 The recent IMF report that showcased the various other ways blockchain technology can be used has inspired the mobile technology industry which has led to the HTC launching of the Exodus 1 Model smartphone late in October 2018, which comes equipped with its own crypto-safe feature. There is, however, one major drawback – this phone can only be purchased with cryptocurrencies.

This new model is part and parcel of the new face of HTC, which aims to make intellectual and property software its top priorities. The Exodus 1 is HTC’s flagship brand under a new blockchain-focused drive. The phone manufacturer has struggled of late with sales, and sold most of its assets to Google in 2017. With Exodus, HTC has hopes it will usher in a new era of innovation for the company.

HTC phones run on android operating systems. However, Exodus 1 is unique because it comes with a separate operating system powered by Softbank’s Arm Holdings that allows users to keep their cryptocurrencies safe.

With a starting price of 0.15 bitcoins or 4.78 ether or $960 as of this writing, the phone comes with its own crypto wallet called Zion that secures private keys. This decision was inspired by the fact that Google’s Android system is insecure and operates on a decentralized system, making it prone to hacking. Customers get added security, knowing their coins are stored on a different and safe server.

The phone will run on a decentralized system and is equipped with a ‘Social Key Recovery’ feature that allows access to funds in the event a private key gets lost. This function will be linked to trusted contacts, similar to conventional devices should the device get lost or compromised. Three to five friends will each be entrusted with a part of the private key, and gets be contacted for recovery.

This is based on the assumption that trusted contacts don’t experience negative situations such as loss of their phones, friendship fallouts or death, that would render it impossible to recover the private key. Outside of blockchain, Exodus 1 comes with 6GB of RAM and 128GB of internal storage capacity, plus a 6-inch high density and Qualcomm Snapdragon 845 Processor. Shipping of the phone is anticipated to start as early as December.

But Joseph Oreste, CEO of Qupon feels that more still needs to be done. He says, “Certainly phones will have to become much more secure if people are essentially to become their own banks by having wallets on their mobile devices. HTC is going to have to do much more than provide separate storage from the operating system to obtain an unbreakable wallet.”

Over 30 million users who currently hold digital wallets, this phone will likely appeal to those among these who need not to rely on secondary wallets. It is likely, though, that HTC has limited time to capitalize on this invention. Larger phone manufacturers might follow suit by utilizing ARM technology with their own devices. The demand, however, has to be there, and the sales of HTC’s Exodus 1 will likely be monitored to determine whether its pursuit is logical.

While the specs of this beta blockchain-inspired phone lines up with other flagship phones, one thing is abundantly clear – this phone is not for everyone. The fact that the phone is only sold in cryptocurrencies has limited its access to those in its primary market. It is largely a safe holding area to keep track of your bitcoins and ethers. Since only users get to  hold the data, compared to platforms such as Facebook and Google, they have added benefits of owning their identity – but this is a long-term prospect.

Further, this phone will spark serious debate from the movers and shakers in the industry, and the blockchain community in general. But, besides the safety feature embedded in it, there is no apparent gain to owning an Exodus 1 versus a regular model. So until blockchain is streamlined, most people will continue to stand on the sidelines and observe.