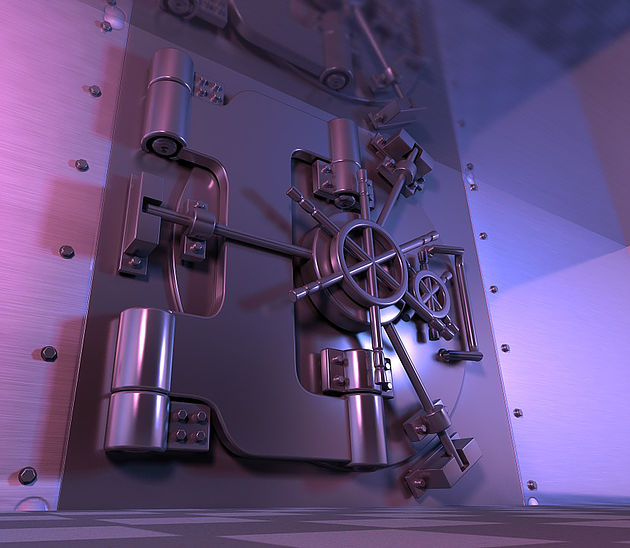 Banks across the globe have not been left behind by the cryptocurrency wave. Throughout the year, we have seen some of the biggest banks experiment or plans to utilize blockchain technology, the underlying technology of cryptocurrencies.

This and other projects initiated by the banks may have paved way for central banks to begin rethinking cryptocurrencies, lead to the recent announcement by G7 central banks.

Andrey Tuchkov, the CEO at SOFIN.IO says, “These actions will lead to the growth of the total capitalization of cryptocurrency. And the rumours about it will increase the volumes of long positions on the futures of Bitcoin, which eventually lead to new historical maximums.”

Players in the cryptocurrency space see the move by central banks to boost foreign reserves using cryptos as one that will benefit the coin market in the long run. It will affirm  it as an asset class that people can invest in.

“Purchasing cryptos as a hedging mechanism for the performance of their own economies is a wise and advisable position for the G7 central banks to take. Not only does this further validate major cryptos as an investable asset class, it could facilitate a new age of cross-border transactions,” says Patrick Lowry, CEO at Iconiq Lab.

It will be interesting to see how different central banks integrate cryptocurrencies into their foreign reserves. There is a high possibility that monetary policies and approaches will vary from one country to another so it’s a wait and see situation. As Lowry notes, there will be lessons to learn during implementation of monetary policies.

He says, “Some central banks may take a trading position with respect to cryptos in an effort to control exchange rates vs. their own currencies, but they will quickly find implementing monetary policy in a decentralized environment will not be easy, and likely not possible.”

Even so, integration of digital currencies by central banks must be seen in the broader context of the different instruments that these national institutions have in their disposal.

Kirill Bensonoff, partner at Caviar observes, “Overall, it’s a smart move. Cryptos are a small market compared to other more mature instruments that central banks utilize. But I believe this will turn out to be a career-defining, positive move for those central bankers that dare to take a risk.”