Why Matt Mellon’s Contribution to the Financial Market is Significant 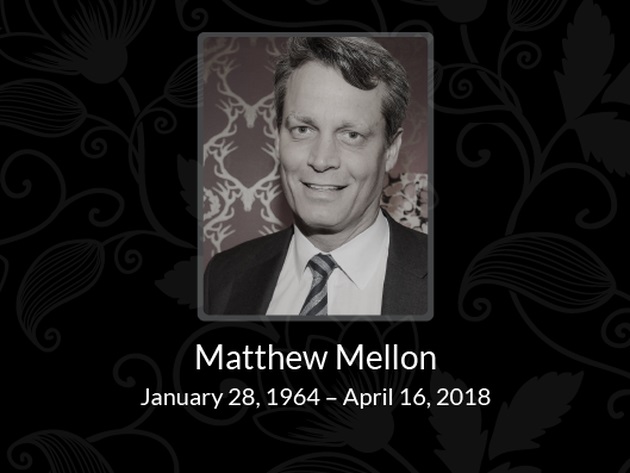 Banking heir and cryptocurrency bigwig billionaire, Matthew Mellon, passed away on April 16th, in Mexico. The cryptocurrency landscape will never be the same again with his passing. When the industry was just starting and investors were hard to get, he invested $2 million in cryptocurrencies. That investment move encouraged other investors to follow suit, and brought him $1 billion in profits.

The confidence with which Matthew Mellon approached the cryptocurrency industry paved the way for adoption and possible mainstreaming across different sectors. According to Hisyam Mokhtar, chairman and interim CEO of Hada DBank, Mellon’s investments in Bitcoin and Ripple were some of the major driving forces that pushed cryptocurrency into mainstream finance.

He says, “We received the news of Matthew Mellon’s passing with deep sadness. He was instrumental in bringing cryptocurrency to the mainstream with his own investment in cryptocurrencies such as Bitcoin in the early days to XRP, where he made almost a billion dollar profit from just USD2 million investment, in the later days.”

No investor moves to put a significant amount of money in a venture he does not believe in. At a time when the cryptomarket was still new and many investors were cautious about investing in cryptocurrencies, Mellon took a risk and invested $2 million. This was a clear demonstration of the potential he saw in cryptos and the confidence he had in the growth of the industry.

Mellon will certainly be remembered as one of the large investors to enter the cryptocurrency market. His $2 million investment in cryptocurrencies earned him a $1 billion fortune, a clear demonstration of his entrepreneurial ability.

Reinhard Berger, CEO at Pecunio Blockchain Technologies FZE says, “Matt was a true entrepreneur – bold, non-conventional and very open to big ideas and seeing the road how to get there. He understood and acted on the inextricable links between traditional finance and the digital world. One can but marvel at his foresight and the scope of his success. He was a true cryptocurrency pioneer. Our condolences go to his family.”