Why India’s Crypto Industry Growth is Set to Slow Down 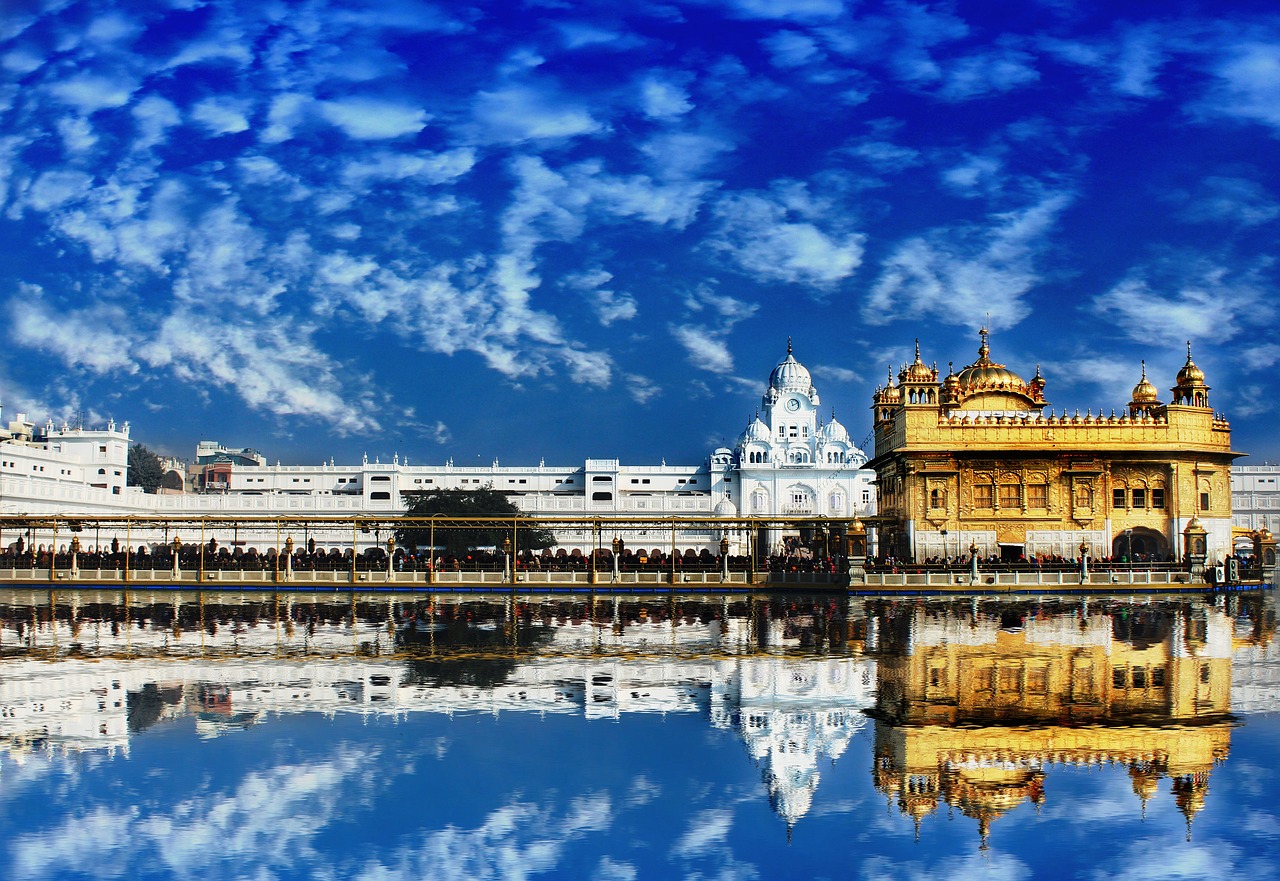 India has been among countries that have contributed to technological advancements, either as a developer or as a market. The Information Technology (IT) sector contributed 7.7% of its gross domestic product in the 2017 fiscal year, and there has been hope that the industry will continue to grow by being at the forefront of technological advancements.

One such advancement is the adoption of the distributed ledger technology and cryptocurrencies to address the needs of various sectors, considering the fact that it is the second highest populated country in the world. According to the 2017 global cryptocurrency benchmarking study, India had been mentioned as one of the countries in Asia that has recorded increased volumes in cryptocurrency trade.

But, the cryptocurrency industry has failed to take-off and has faced challenges from other Asian bigwigs. Even though trading in cryptocurrencies has not been officially legalized in India, there has been a lack of regulatory clarity and goodwill from its government. The operating environment appears to get worse after the president of India’s National Association of Software and Services Companies (NASSCOM) stated that from NASSCOM’s perspective, cryptocurrencies are illegal in the country.

A nonprofit trade association whose responsibility includes affording protection to technological startups against legal hurdles, NASSCOM, stated that it was ‘very clear that cryptocurrencies were illegal’.

Joseph Oreste, the CEO of Qupon says, “I think it is unfortunate for the technology sector in India. Decisions like this hinder India’s ability to contribute in developing the future of cryptocurrency and decentralized technology in general. The Indian congress needs to step in and create a legal framework for the development of crypto technology.”

This adds to the increasing uncertainty in the cryptocurrency industry as the government has not expressly stated that the business is illegal. NASSCOM’s statement could hold some weight as the organization has a membership of more than 2000 companies drawn from the IT and business process outsourcing sectors in India.

Moreover, recent actions by government agencies appear to conform to a perspective similar to the one held by NASSCOM. In October this year, Indian authorities arrested the co-founder of Unocoin for illegally operating the country’s first Bitcoin ATM at a mall in Bangalore. Zebpay, one of the largest cryptocurrency exchanges in India, also shut its business down in the country and relocated to Malta.

This followed a harsh policy that the Reserve Bank of India (RBI), the country’s central bank, implemented where it issued a refusal of financial institutions in the country offering services to players in the cryptocurrency space.

The Future is Bleak

NASSCOM’s development begs the question on what the future of the industry in the country really looks like. In the short term, the growth of the industry will be adversely affected by the current operating environment.

Although enthusiasts may find a way to trade in cryptocurrencies, majority of investors will be wary of investing in an industry that is illegal. This is especially the case for institutional investors. Additionally, existing crypto exchange companies will likely follow Zebpay’s move and set up shop in countries that encourage the industry’s growth.

The industry’s future remains largely unpredictable because it will depend on actions such as numerous petitions the supreme court has had in temporarily lifting the ban on offering financial services to crypto companies. At the same time, NASSCOM’s prospective engagement with the government to create a synergy between policy making and technological development could determine the future of cryptos in India.