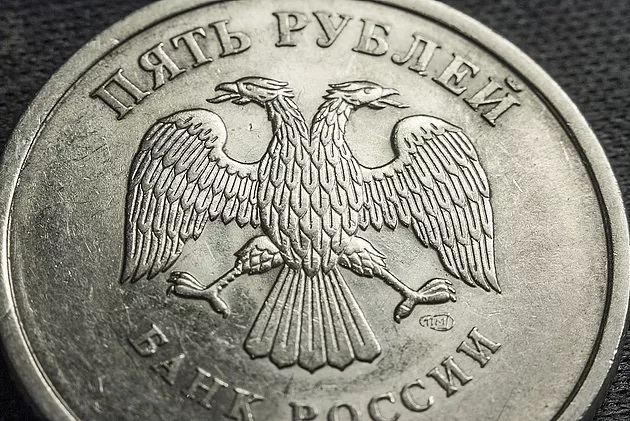 A Russian network of banks, associations and blockchain platforms is set to develop a system for guaranteeing the safety of investments made in initial coin offerings (ICOs). Once in place, the system will enable investors to monitor implementation of the ICO projects they finance.

Via a voting procedure, the system referred to as ICO-hub will give investors a voice in deciding whether or not the projects should continue based on the progress made in implementation.

Though many ICO companies acknowledge that the concept of ICO-hub is indeed innovative, they have raised concerns on the risks and gaps that the system does not address.

On his part, Thomas Meredith, CEO of Bitminutes, feels the system gives more power to investors to oversee the use of ICO. He, however, notes that those who invest in ICO projects are not in the best position to determine how viable the projects will be.

“It is an interesting concept but not necessarily a guarantee of success; it gives the investor more visibility and accountability into the use of proceeds. However, the consumer is not necessarily the best judge of the viability of the ICO prospects, which makes this approach problematic,” Meredith says.

Players in the cryptocurrency space also feel that though the ICO-hub system may be intended to protect investors, allowing the investor community to decide whether or not companies should access funds raised through ICOs can expose them to unnecessary risks.

Such risk could include negative publicity on social media and propagation of fake news that could influence the way investors vote to facilitate the release of funds from escrow accounts to ICOs.

Michael Collins, the co-founder and CEO of GN Compass, says, “The proposed solution is one way to protect the industry but there are hindsight in this. We know the power of the social media and how fake news can wreck havocs simply someone has the money and channel to express his or her views.Therefore leaving the decisions to the community at large may kill of promising projects which have just hit a snag.”

On his part, the founder of RoyaltyRewards, Joshua Mezher, foresees a challenge in legislating the process and enforcing it to ensure that the rules are adhered to.

“Milestone-based releases should be the standard for crypto offerings in the first place, but in general it will be difficult for legislation to ensure compliant code without budgeting for ongoing auditing,” Mezher says.

With many members of the cryptocurrency community finding gaps in the ICO-hub system, it will be interesting to see how Russia implements the system once it is ready for roll-out.