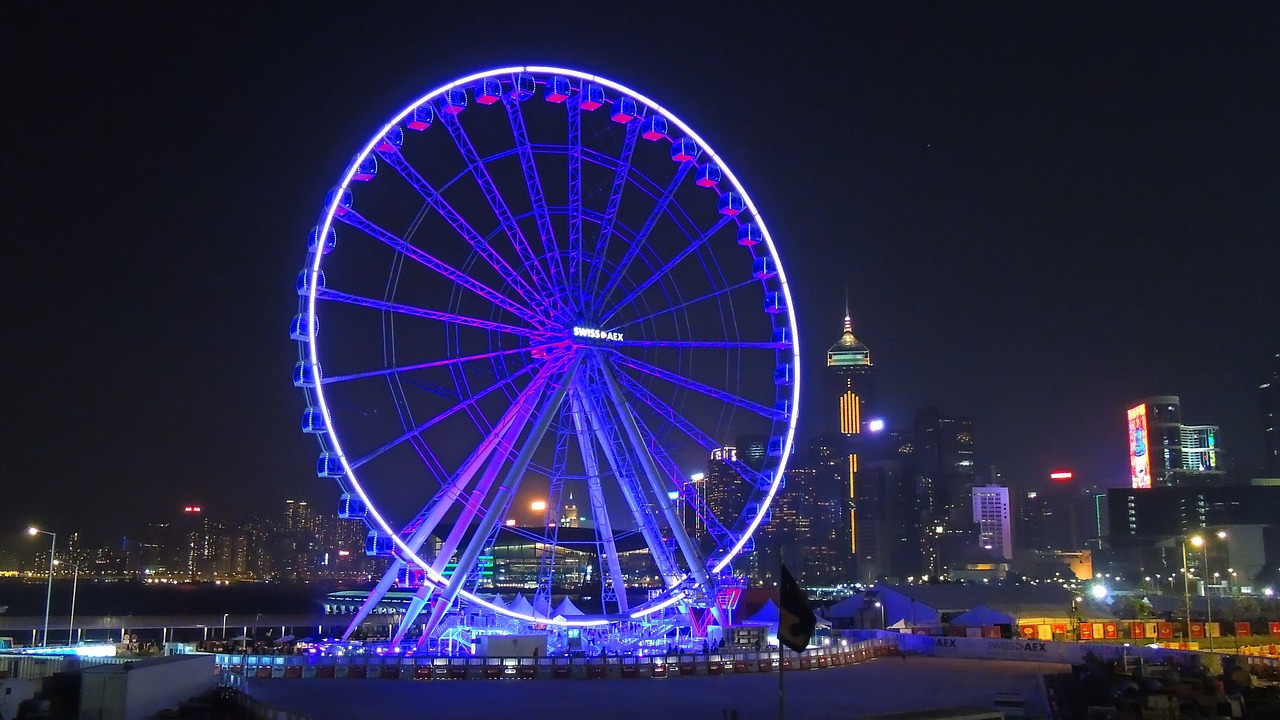 The cryptocurrency industry has achieved significant milestones in recent years as it strives to go mainstream. However, for its potential to be fully realised, the industry needs to overcome several challenges. Arguably, the regulation cloud hovering over the industry is the most significant challenge there is.

The industry achieved tremendous growth when it was operating as a free market, true to its decentralised values. With government intervention though, there is consensus that it would be nearly impossible to go back to such an environment going forward. This is largely attributed to the growing legitimacy of digital currencies as an investment option by governments, as well as the need to protect consumers from fraud and other vices.

The challenge, therefore, will be striking a balance between regulation and the decentralised nature of the industry without stifling innovation.

One regulation development initiative that has raised interest in the industry has been started by the Hong Kong Securities and Futures Commission (SFC). The aim of this initiative is to create a framework for digital currency funds and cryptocurrency exchanges.

In a press release last month, the SFC highlighted the need for a more robust cryptocurrency regulatory framework in the country. To this end, the SFC looks to impose licencing conditions on firms that manage portfolios with virtual asset investments and cryptocurrency exchange platforms.

It is important to point out the two regulatory aspects in this country. Currently SFC’s mandate covers assets that meet the requirements of securities or future contracts. This created regulatory uncertainty similar to that in US when it comes to determining whether digital assets are securities or not. On the other hand, unlike China, the country has a separate political system which means it  does not share a similar cryptocurrency approach as China.

At its core, this development of a regulatory framework in Hong Kong is largely viewed as good for the industry because it shows the SFC realizes the value in digital currencies. This means, instead of having a blanket ban on cryptocurrency trading like mainland China, Hong Kong aims to explore the possibility of regulating the industry. Moreover, the SFC has stated that its motivation for taking such a move is to ensure consumer protection in the industry.

Depending on the type of framework the SFC puts in place, Hong Kong’s cryptocurrency will either soar or take a deep. On one hand, the SFC could enact strict licensing requirements for digital currency funds and close cryptocurrency exchange supervision – which will stifle growth of the industry in the country. On the other hand, the SFC could opt to create a regulatory framework that allows digital currency funds and cryptocurrency exchanges to thrive while ensuring consumers protection.