Why Governments are Heightening Scrutiny of Exchanges in New Financial Markets 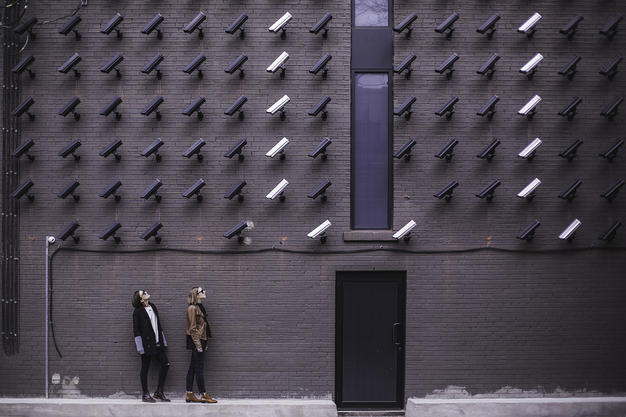 The Japanese government has made major strides towards the acceptance of cryptocurrency. Japan is among the countries that recognize Bitcoin as  legal tender with over 30% of world Bitcon dealings being conducted in Yen. With this kind of positive outlook, Japan is poised to become a cryptocurrency capital in Asia, and even the world over.

Despite the positive reception and support that cryptocurrencies enjoy from the Japanese government, the country still struggles with regulating the market. The recent hacking and loss of $534 million in Coincheck, has led to a crackdown of cryptocurrency exchanges by the country’s regulator, Financial Services Authority (FSA).

According to the FSA, some of the exchanges in Japan do not have effective systems in  place to monitor trading. Employees do not have requisite training for operation, and the exchanges also lack proper cybersecurity frameworks.

These problems are not peculiar to the Japanese market alone, they are rampant in other countries as well. In the US, the Securities Exchange Commission (SEC) has released a warning about virtual currency exchanges, saying that many of them are not regulated and can do anything they wish with investor money.

To this effect, the Japan Financial Services Agency has handed a one month suspension to two exchanges, FSHO (Yokohama City) and BitStation (Nagoya Prefecture). Five other exchanges have received business improvement orders.

This is not the first time Japan has attempted to regulate the cryptocurrency market. In April 2017, the government required exchanges to register and obtain trading licenses from FSA. This is the same thing being currently implemented by the SEC in the US, and other governments are expected to join for purposes of protecting investors in the cryptomarket.

The crackdown on exchanges has been felt in India where two exchanges have closed shop citing harsh government stance. Industry players view these latest regulatory measures by governments as short term and it will take time for comprehensive standards to be developed. For standards to be effective, there will be a need for input and cooperation from market players.

Tom Meredith, CEO of BitMinutes, says,“Regulators can only do so much. Standards take months, if not years, to set. The criminals are often are, way ahead of the ability of standard setters to keep up, which is not a new issue. It is on us to keep risk management at the top of our priority list to protect our customer data, and their purchases, safe. I know my Chief Technology Officer loses at least an hour of sleep every night over the possible threats he needs to anticipate.”

Though governments are trying to regulate cryptocurrency exchanges and take control of  the market, Roman Demidov, CEO of Firelotto, feels that this could add restrictions for ICOs.

“Governments are trying to regulate cryptocurrency exchange and take a control over the market. This will lead to many restrictions for new ICOs and their tokens to be listed on exchanges. We hope that the initial idea of decentralized cryptocurrencies – board less, fast, anonymous transactions without government involvement will stay unchanged,” Demidov says.

However, despite the fact that crackdowns on crypto exchanges seem unfriendly, they  should be viewed as strong signs that governments are building an environment where investors feel safe entrusting their virtual currencies to crypto exchanges.

The crackdown on virtual exchanges will help restore sanity in the cryptomarket. Investors will have confidence trading in exchanges that are registered and approved by government agencies. According to Eugene Liebermann, CEO of the CAR token company, exchanges will have to comply with set government regulations to sustain operations.

He says, “Crypto exchanges have no choice but obey, and many more countries will find it profitable to regulate this market.”