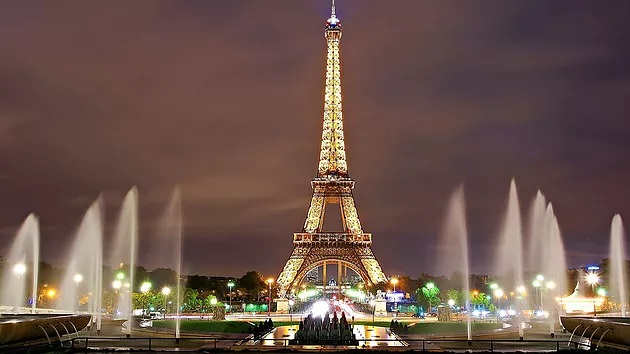 Central Bank Governors and Finance Ministers of France and Germany have written to Argentinian Finance Minister requesting the inclusion of cryptocurrency regulations in next month’s G20 meeting agenda. Argentina currently holds the presidency of G20 countries. In the letter, France and Germany want discussions to be centered on monetary and policy implications of digital currencies.

According to Marcus Vandea, CEO at Playfold, the bold step to introduce the cryptocurrency agenda in the G20 summit seems to be a strategy for positioning Europe as a region that is ready to embrace disruptive technologies.

“It’s clear that Europe wants to position itself as a tech and innovation pole for the future. This means embracing and fostering the latest and most disruptive ideas such as blockchain,” he says.

In their communication, the two countries admitted new opportunities exist in the technologies underlying tokens. At the same time, there are substantial risks for cryptocurrency investors and if appropriate measures are not put in place, tokens and technologies that support them can be susceptible to financial crimes.

If the cryptocurrency agenda is adopted, G20 countries will be discussing the matter in the backdrop of China’s outright ban of cryptocurrency exchanges and the introduction of crypto regulations in South Korea disallowing anonymous accounts.

“Regulations are designed to protect both consumers and businesses dealing with cryptocurrencies without taking away their freedom to transact with each other. In the short term, the price of Bitcoin will be affected but history shows us that this is not necessarily the case in the long term. Ultimately, no one knows how regulations will play out and affect cryptocurrency prices but they must not overreact and result in the stifling of growth and innovation by entrepreneurs utilizing this technology,” notes Ankit Bhatia, CEO and Co-founder of Sapien.

The two European countries are also concerned about the potential risk cryptocurrencies pose to financial stability in the long run. “Cryptocurrencies can be truly threatening to the Central Banking system if left unchecked. European regulations will, in my opinion, move in the direction of promoting Bitcoin and the other currencies, all the while enforcing as much control as possible,” Vandea adds.

January 2018 saw the cryptocurrency market experience high price volatility with most digital currencies losing up to 30% value. Besides high speculation, Penny Green, President, Co-founder and COO at GlanceTech, believes that impending cryptocurrency regulation may have also contributed to the high volatility experienced in the cryptomarket last month.

“I think this is a significant market correction that is being driven in part, by concerns over regulation and in part by media reporting that the market in cryptocurrencies is a bubble. Cryptocurrency is still in its infancy and is prone to great volatility, but that can also mean opportunity. I think there is a real possibility that cryptocurrencies could make a comeback in the few days as investors take advantage of low prices in the marketplace,” Green says.

“There is still a lot of opportunity for new cryptocurrencies to launch successful ICOs as long as they have a solid business case and are built with a strong technology platform. Also It’s important that ICOs comply with securities regulations so investors can have confidence in the security of their investment. The more that ICOs comply with traditional investment rules the more people will have access to investing in crypto and this will inevitably increase the overall market capitalization of Cryptocurrency. This downturn in the market could be a great opportunity for new investors to get in. There is a revolution happening and regulation can’t stop it,” she adds.