Why Future Prospects of Cryptocurrency Industry in India Could Be Bleak 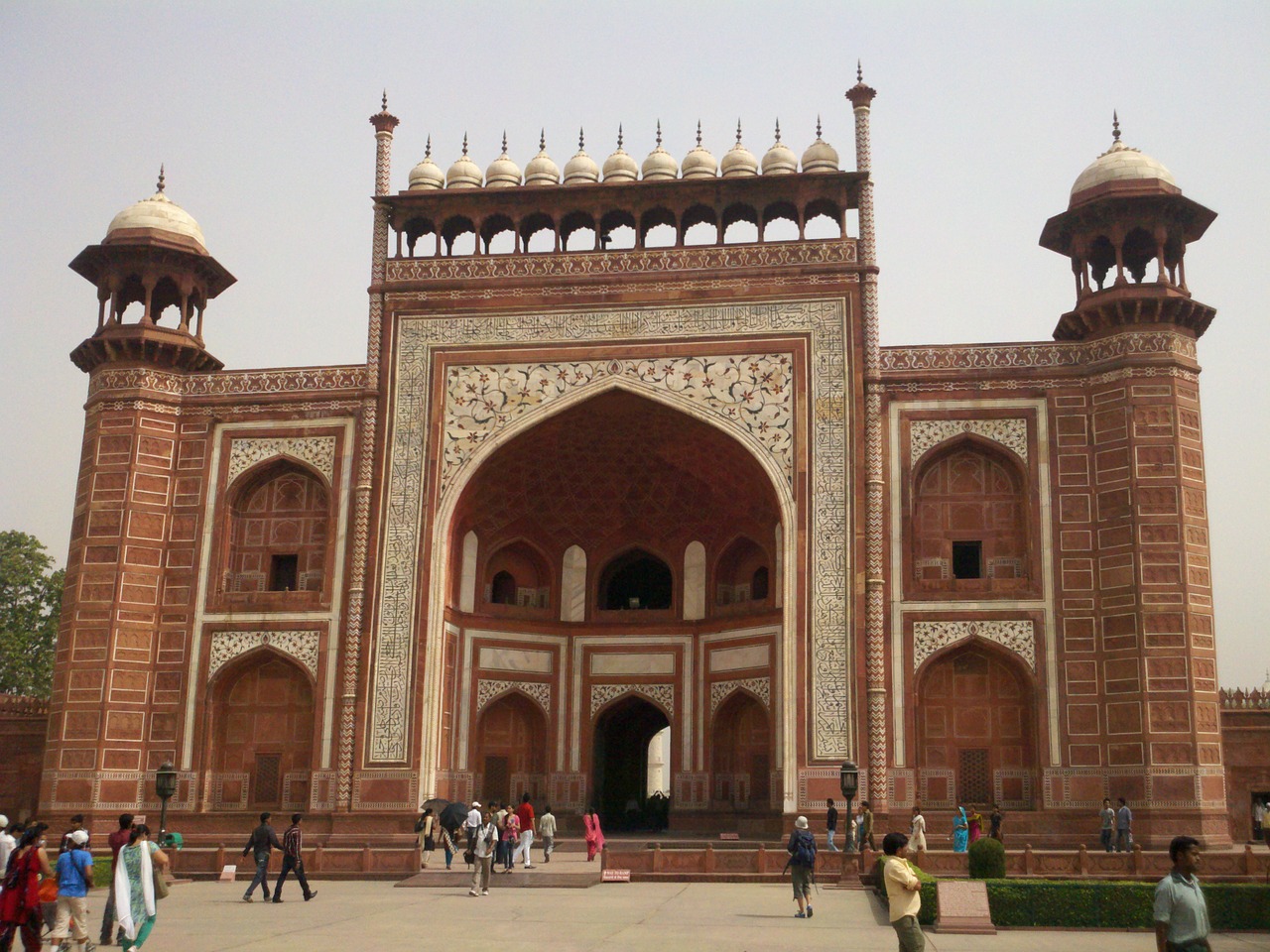 Despite the many ups and downs, the cryptocurrency industry continues to grow. In some countries, the regulatory environment supports the growth of these digital assets but in others like India and China, cryptocurrency trading is completely prohibited. India’s cryptocurrency industry has especially experienced turmoil this year after the Reserve Bank of India (RBI) placed restrictions on banks on trading with crypto companies.

The National Association of Software and Services Companies (NASSCOM) added its voice to these restrictions after its president stated that cryptocurrencies are illegal in India. This conclusion is based on RBI’s ban on banks that do business with crypto companies earlier in the year.

The stand on cryptocurrency legality and the ban by India’s Supreme court is yet to change. The RBI has emphasized to legislators the disadvantages of cryptocurrencies claiming that they would create an environment where laundering of money and illegal activities thrive. But details of the ban remain unclear for most people in the country.

Qupon CEO, Joseph Oreste says, “I think it is unfortunate for the technology sector in India. Decisions like this hinder India’s ability to contribute to developing the future of cryptocurrency and decentralized technology in general. The Indian Congress needs to step in and create a legal framework for the development of crypto technology.”

Traders and stakeholders are seeking to clarity from the Indian government on what aspects of cryptocurrencies are illegal and the actions that would be taken on offenders. The lack of regulations and policies has been seen as a failure on the government’s side to backup crypto innovations. NASSCOM’s president is in agreement on the need for clear regulations to highlight the advantages of the industry.

The cryptocurrency ban has affected the Indian industry in various ways. It has led to the arrest of Unocoin founders for launching a new bitcoin ATM, an act that was considered outside the set limits of the law on cryptos. Government pressure has largely affected crypto exchanges and startups, forcing them to move to crypto friendly countries like Malta.

RBI’s instruction restricting banks from conducting business with crypto companies that has been in force since July this year has caused a drop in trading volumes, further narrowing India’s cryptocurrency businesses. The positive effect of this is a digital coins trade boom being conducted over the counter and in peer-to-peer trading, like in China.

Innovations based on blockchain technology will most likely move to other countries. With the adoption of blockchain development in areas such as banking, health, education, farming, companies that use blockchain applications in India will feel constrained and are likely to find alternative options. This means India may not participate in the crypto and blockchain revolution.

Blockchain is the future of technology and its application in businesses is endless. Nonetheless, it may take time before a complete elimination of cryptocurrencies happens in India. Even so, for the sector to reap actual benefits, India’s government will have to get involved and regulations will need to be put in place.