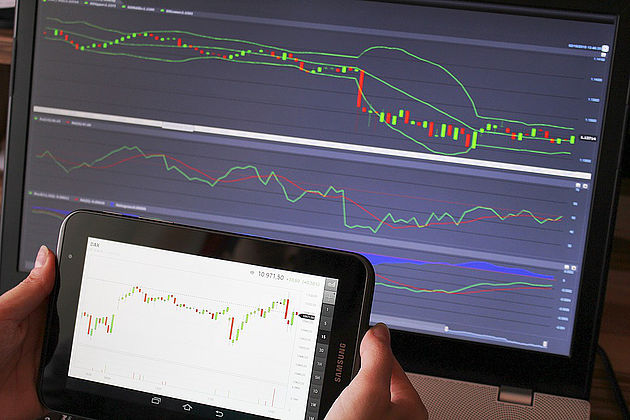 According to the CoinMarket at the time of writing this article, Ether is now trading at $663 with a market capitalization of $63 billion. Ether, a cryptocurrency that runs on the Ethereum platform, has seen a 37% price increase in under a month. This week, the currency maintained a stable performance in the coin market as the price of competing currencies appeared to take a dive.

Sheldon Corey, CEO of Arges Inc/Worlds Financial Center, observed, “Ethereum’s continued successful climb has made it the major cryptocurrency with over a 10% gain. The prices of Bitcoin, Litecoin, and IOTA all fell by more 5% each on December 14, 2017.”

By extension, Ether’s performance affirms the stability and efficiency of the Ethereum platform as a whole. “This speaks to Ethereum’s added utility, namely its self-executing smart contracts written to an immutable ledger on the Blockchain,” adds Corey.

Ether’s value continues to strengthen in the backdrop of a CryptoKitties craze experienced earlier this month which had somewhat slowed down transaction speed on the Ethereum blockchain. From the looks of things, Ether’s price is likely to continue its upward trajectory throughout the year, as Andrey TuchKov, CEO of Sofin, observes.

“I expect to see the Ether for 900 $ -1000 $ before the end of the year, after which there will be a rollback of about 30-40%. I hope that the excitement around CryptoKitties will subside and the network will continue to work in its regular mode,” TuchKov says.

Part of the reason why Ether’s value is steadily rising is the high number of applications using the Ethereum blockchain. Throughout 2017, the platform has played a key role in supporting applications such as decentralized markets, predictive analysis, cross-border payments, management of digital rights, and digital signing of transactions.

In addition, Ethereum has become the preferred platform for launching initial coin offerings for most companies seeking to crowdfund blockchain-backed projects. Its technological configuration seems to be more powerful, compared to Bitcoin, allowing it to process transactions faster – an aspect that could be fueling its demand even further.

“Ether is growing due to supporting the ICO’s and transaction volume. It’s one of the few currencies that play a vital role and serve as the platform for much ingenuity and development,” notes Val Kleyman, CEO & Founder of Valorem Foundation.

Ethereum is a blockchain platform that allows developers to build applications. Ether is Ethereum’s digital token that has grown to become the world’s second largest digital currency – after Bitcoin – in just two years. Since its launch in 2015, Ether has experienced steady growth, registering a price increase of over 6,800%. Contrary to Bitcoin, Ethereum has generally enjoyed positive reception. Its recent hardfork ran smoothly, and was successful at avoiding a split. This could be the other reason behind its increasing value. As the year draws to a close, there’s no doubt that this is the currency to watch.