Why Ether Prices will Soar in 2018 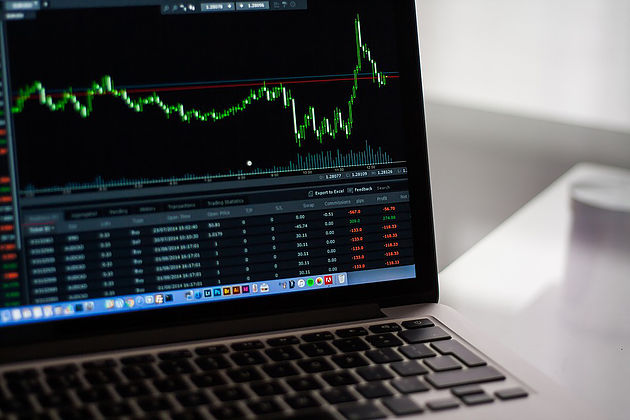 Since its invention, Ethereum has positioned itself as a platform with high demand due to its underlying technology that enables developers to create smart contracts. In 2017, Ethereum cryptocurrency, Ether became a popular digital currency largely due to its application of smart contract technology on the Ethereum blockchain platform. This resulted in it getting its hands on a significant portion of the cryptocurrency market.

According to Sebastien Denis, FinTech Markets Expert – DD, at Decentralized.id, Ether will continue to gain value in January 2018.

He says, “Ether has won a significant market share over bitcoin in the last few months and its value is set to increase further in January. Despite inherent issues of scalability and cloning associated with blockchain technologies, the outlook on cryptocurrencies is quite bullish and even more positive for ether, as it gives the ability to use smart contracts and permits developers to build decentralized apps on top of its blockchain.”

In the coming year, there is a high likelihood that the demand for Ether will go up due to the performance of Bitcoin in 2017. Starting the year with a value of about $1000, the cryptocurrency was trading at at $15,477 at the time of writing this article. This exceptional growth has earned investors huge returns and most of them will seek out investments in other cryptocurrencies like Ether in the coming year.

The search for the next promising digital currency, coupled by improvements on the Ethereum platform, is likely to increase the demand for Ether in 2018 according to Ankit Bhatia, CEO at Sapien.

“Going into 2018, there will be a lot of excitement around crypto. Many investors would have made a good amount in the last market bull run. Now they will be looking at other cryptocurrencies including Ether, since they have a high potential for immediate growth. The Ethereum ecosystem will be very hot in 2018 with technological improvements and decentralized apps finally coming to fruition,” Bhatia notes.

2018 will be the year when implementing many blockchain-backed projects will kick off. Players see this as the reason for continuous activity on the Ethereum platform, which is likely to further boost the value of Ether further in the coming year.

Vasily Kozlov, the CEO of Connectius say, “In the rapidly growing market of cryptocurrency, we leave no room for conservative forecasts. With the steadily increasing excitement surrounding Initial Coin Offerings, most of which are ERC20 tokens from the Ethereum platform, there is no point expecting any deep or long term corrections of Ethereum rates. Logically, within the next 2 months, the maximum value at the psychological barrier would be $1,000.”

With the growth potential of Ethereum, the value of Ether can only get better. It’ll be interesting to see how this cryptocurrency behaves in the coin market in 2018.