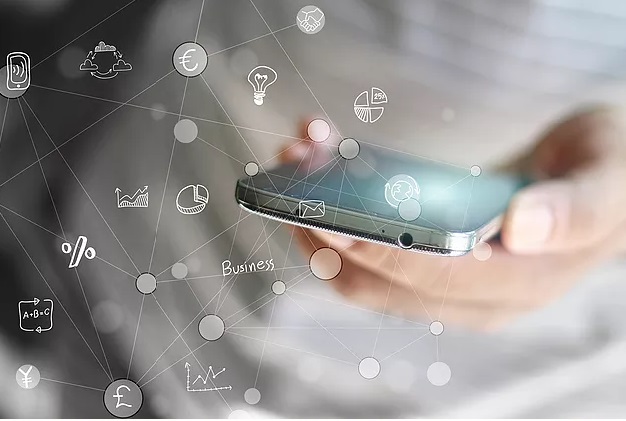 The status of services in the banking sector is characterized by time lags and high transaction costs. For these reasons, blockchain has been hailed as a revolutionary technology due to its ability to reduce transaction costs and increase the effectiveness of cross-border transactions.

But big banks are now beginning to question the ability of blockchain to solve these problems and whether the technology has matured enough to warrant large scale application.  Big banks such as Russia’s Central Bank, the Bank of Canada and the Central Bank of the Netherlands are among leaders in the banking industry that have raised these concerns.

Their concerns come soon after Western Union’s CEO claimed that cost of payments had not reduced after six months of testing the Ripple XRP.

But cryptocurrency players seem to view the situation differently and are critical of these negative commentaries. Alex Karasulu, CTO and founder of OptDyn, feels that Western Union transfer service is threatened by blockchain because it is a competing technology.

He says, “At first glance, negative announcements bring out the devil’s advocate in all of us. However, further consideration of the sources produces opposite effects. The Ripple comment comes from the CEO of an established funds transfer service. Western Union competes directly against Ripple and the blockchain ecosystem as a whole which strives to remove intermediaries like them. Western Union’s business is severely threatened by blockchain technology and their negative commentary is expected. This bolsters Ripple’s offering more than it detracts it,” he notes.

Agreeing to this position, Juan Imaz, the founder of Profede holds that banks should embrace blockchain technology because its advantages far outweigh the disadvantages.

He says, “Banks will always criticize blockchain and cryptocurrency because they are the ‘people’s currency’ that can’t be controlled by them. Banks react with suspicion towards these projects and are nervous because cryptocurrencies can take control away from banks. But banks should embrace the technology behind these game changing projects, blockchain technology, because the benefits outweigh the disadvantages.”

Beyond finance, blockchain is set to offer numerous benefits as demonstrated by startups such as URAllowance, SportsFix and AnthemGold. These benefits include “proof of work, process, collateral, and delivery” according to Reginald Ringgold, the founder of BlockVest DEX.

Imaz further adds that, “With blockchain, cryptography replaces third party intermediaries as the keeper of trust, with all blockchain participants running complex algorithms to certify the integrity of the whole network. In the best case, blockchains and other digital platforms should do for the global value chain what shipping containers did for the physical transportation of goods.”

After the G20 meeting earlier this year,  finance ministers from leading economies highlighted the potential that blockchain technology has to in promoting financial inclusion within the financial sector.

Pronouncements such as those made by central banks of Russia, Canada and Netherlands could affect mainstream adoption of blockchain technology in the banking sector. Jerry Floros, CEO and founder of MoneyDrome Edge Ltd, feels there is a strong need to first overcome price stability, speed and scalability challenges before mass adoption and wide-scale application of blockchain technology can happen.

He says, “Cryptocurrencies and blockchain are still long ways from maturity and mass adoption. Cryptos face issues such as price stability and regulation whereas blockchain must overcome speed and scalability challenges. As these new technologies are developing at an accelerating speed, it is only a matter of time before cryptos and the underlying blockchain technology improve to the point of mass adoption and wide-scale application.”

Bank52 CEO and co-founder, Thomas Labenbacher holds that blockchain will continue to grow and issues that are hindering its scalability will be addressed.

He says, “All technology is incremental and blockchain is no different.  I’m sure that over time there will be improvements and changes, which include addressing the scaling and speed issues. Blockchain is important to B52, but only in certain aspects of transacting – the entire offering doesn’t rest solely on the blockchain.”

Labenbacher was co-founder of the Fidor Bank Group entities, is Partner in Life.SREDA Venture Capital Blockchain Fund, and former Retail Director of Western Union Bank. He is a believer in digitization and is a revolutionary in transforming traditional banking into digital/crypto banking. Thomas has been named a Top 30 Fintech Influencer.