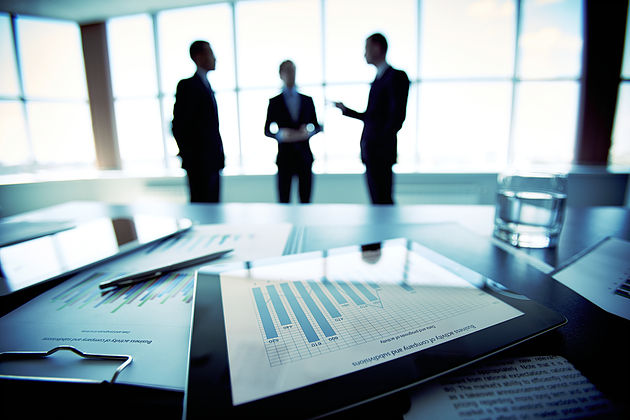 Coinbase, the leading US-based digital currency exchange, caught users by surprise when it included Bitcoin Cash in its offering this past Tuesday. However, the offering was not to last for long. Hours prior to the announcement, the price of Bitcoin Cash had surpassed the $8000 mark, more than double its price on other exchanges.

Minutes later, Coinbase suspended the trading of Bitcoin Cash on its GDAX platform citing ‘significant volatility’. Coinbase has since launched an investigation into the possibility of insider trading; a factor which could have very well led to the  sudden spike in the price of Bitcoin Cash.

Many cryptocurrency players agree that insider trading could have had a hand in the unusual price hike of Bitcoin Prices. Austin D. Trombley, President and CTO of Vaultbank thinks that some form of recourse needs to happen in order to maintain crypto’s credibility.

He says, “You saw a 60% rise in Bitcoin Cash before the news broke about coinbase listing it to their exchange and honoring the fork. This stinks of insider trading, and there needs to be recourse in order for crypto to gain credibility.”

The ethics policy of Coinbase forbids employees from engaging in trade that’s based on ‘material non-public information’, like when an asset will be launched on its platform. This includes not informing family and friends. In his post on Medium, CEO of Coinbase, Brian Armstrong, warned of termination and legal action if any contractor or employee is found to be in violation of this policy. But should the internal probe launched by Coinbase confirm insider trading, whose mandate is it to combat the problem?

Decentralized ID’s Fintech Markets Expert, Sebastien Denis says, “As an integral part of the crypto industry, it is in the best interest of cryptocurrency exchanges to play a key role in combating insider trading, by working with regulators and with other exchanges to set robust and trustworthy industry standards.”

The high possibility of insider trading within Coinbase also brings to the forefront the question of regulations regarding cryptocurrency exchanges. According to Alexey Burdyko, CEO of  Play2Live, there is need for proper regulation of platform, such as Coinbase, to make them fully accountable for such situations.

He says, “This recent case of insider trading in Bitcoin Cash on Coinbase, which is deemed as the first ‘regulated’ exchange in the US, clearly calls for a more stringent regulatory framework for crypto exchanges. While inherent features of the majority of digital currencies suggest that they do not fall into the securities category, it is the exchanges that should face more regulation. Coinbase should have stuck to their initial plans of prohibiting Bitcoin Exchange withdrawals until Jan 1, 2018. The exchange is fully accountable for the situation. It is plausible that SEC will react accordingly.”

There are calls for the SEC to regulate exchanges as a way of minimizing insider trading and manipulation, but how is this likely to work?

Trombley says, “You will see the SEC step up soon with some sort of quasi securities filing requirements and regulation. The problem with that is that most of the utility tokens don’t have much incentive after the ICO to comply, they already have your money. Make sure that the ICO has registered with the SEC, or stay away from their ICO.”

Disclaimer: David Drake is on the advisory board for most of the firms mentioned or quoted in this article bandarqq.