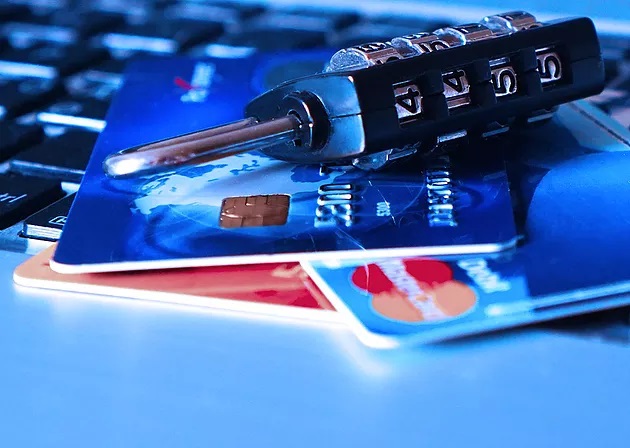 The recent hacking of one of Japan’s largest cryptocurrency exchanges, CoinCheck, has sparked discussions on what the focus of cryptocurrency trading regulation globally should be. Players in the industry maintain that the regulations should address the need for customer protection.

“The talk of regulation sends an existential threat to some in the industry, but if cryptocurrency is going to gain the confidence of the mainstream, it is going to have to provide greater consumer protection; and that is an eventuality, as government regulators work to make it a reality, notes Sheldon Corey, the CEO of Arges Inc. and WorldsFinancialCenter.

Other players, such as Wealthman’s CEO, Andrei Huseu, feel that governments should embrace decentralized concepts of storing digital assets for improved safety.

“We believe that the government of Japan should support decentralization principles of storage in trading of assets. Those might provide the proper safety of assets. We expect that the quality of services of exchanges will not be affected by regulators. More probably exchanges will gradually switch to decentralization of transactions and asset storage – this will happen due to high competition and investors being very demanding and cautious. In WealthMan platform, for instance, decentralization principles for transactions with assets are being implemented, it selectively logs in to decentralized exchanges,” Huseu says.

CoinCheck has since announced that it will compensate the 260,000 users who lost NEM deposits with a collective value of $534 million during the hacking attack.

Corey adds that, “The theft of $534 million worth of NEM coin happened because Coincheck was negligent in the storage of NEM coins online rather than offline, and even more concerting. Coincheck was not using a multi-signature wallet. Japan’s regulator has come down hard on Coincheck management, forcing it to submit a plan to prevent any recurrences within the next two weeks. The good news is Coincheck did the honourable thing and covered the losses, perhaps this is an opportunity for the insurance industry.”

But according to Bitnation’s CFO, Dr. John Mathews ACA,  the impact of CoinCheck’s hacking has had minimal impact on the crypto trading compared to 2014’s Mt. Gox hack. “The $500M Coincheck hack had little impact on the wider crypto markets, demonstrating the increasing diversification and maturity of the ecosystem, compared to the $460M Mt. Gox hack in 2014, which precipitated a multi-year bear market,” he says.

However, the need for consumer protection is clear and there is no doubt governments across the globe will introduce regulations to boost their control over the cryptocurrency financial system.

“Advances in financial technologies have shown that current regulation is outdated, but a diverse and competitive market is demonstrating an improved ability to function sustainably. Governments will introduce regulation in order to maintain control over a financial system that is reinventing itself. Consumer protection is a clear market need which diverse service providers are both qualified and incentivised to meet,” Mathews adds.