Why Africa is Poised to Become the Next Major Blockchain Hub 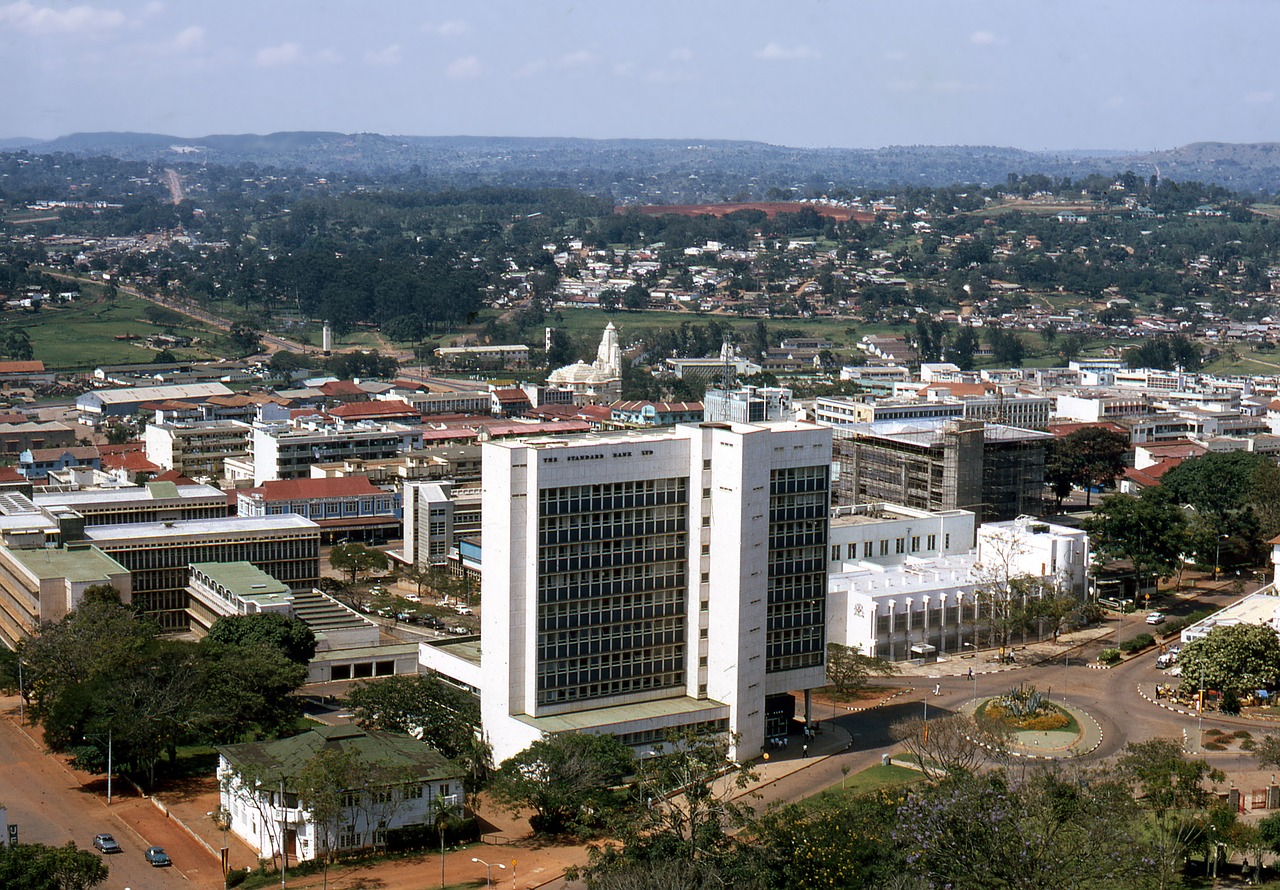 Binance has triggered competition on the African continent and Luno, a London-based cryptocurrency platform, is taking up the challenge. Luno announced plans to expand its operations to Uganda just weeks after Binance launched operations in the East African country.

Marius Reitz, head of Luno’s South African division promises an aggressive strategy that will target 18 African countries. Luno is already established in South Africa and other regions such as Nigeria, South-east Asia, and Europe. Reitz, however, remains tight-lipped on which countries on the continent will be explored in this new strategy.

As a continent, Africa – much like the rest of the world, has not remained unaffected by the cryptocurrency movement. In fact, Luno conducted and published a survey that revealed that 69 percent of respondents from South Africa are already aware of cryptocurrencies and 29 percent of those respondents own them. According to SID Limited co-founder, Jose Merino, Africa seems ready for cryptocurrencies. He says,

“Positive signs towards crypto/blockchain are coming from several African countries like Uganda, Mauritius, Kenya, Nigeria, South Africa, Ghana and Zimbabwe. So yes, indeed Africa is ready to potentially become a massive crypto/blockchain market opportunity for companies and can no longer be ignored.”

South Africa is eager to adopt this new financial asset and has proven more receptive to its use than its European counterparts. This is despite the fact that initial adoption of cryptocurrencies in Africa was low. Renewed interest has witnessed fast development of crypto exchanges particularly after Senegal established Akoin, the continent’s first crypto-based exchange. The country’s government has backed the move by allotting 2000 acres of land towards Akoin’s development.

Ordinary citizens in African countries such as Zimbabwe, Kenya, Djibouti, and Uganda were unbanked or underbanked because of difficulties in registration processes. But today, Bitcoin has provided a viable alternative and so far over 40,000 clients have been legitimately registered in Uganda. At the same time, some vendors operating small businesses have been able to conduct transactions using Bitcoin.

Governments across the continent have expressed mixed reactions to the adoption of blockchain technology and the overall use of cryptocurrencies. The distributed ledger technology model integrated in blockchains can prove beneficial across a sectors including in electricity, housing, and government elections, which is still largely done with pen, paper, and ballot boxes.

Kenya has plans to use blockchain technology to properly distribute houses to qualified participants especially after 54 local officials and civil servants were arrested following misappropriation of  $78+ million worth of funding. The blockchain system proposed will not only ensure that only deserving people benefit, but it will provide a better system of ensuring accountability.

In addition, South Africa, home to the largest rhino population in the world, has suffered at the hands of poachers who rob the animals of their horns and illegally sell them on the international market to for production of jewelry, cosmetics, and medicine. With the launch of Rhino Coin, which tracks the untapped asset using a microchip, anyone can help preserve rhinos and their habitats.

In the financial sector, KuBitX, a Pan African organization, is seeking to make cross-border money transfer easier for African countries. Currently it costs, on average, 20 percent more to send remittances to Africa, an aspect that has discouraged cross-border transfers. This exchange will allow consumers to retain digital coins versus converting to fiat currencies. Not only will this solution cut down on remittance, it will also save senders significant amounts in transfer costs.

Kenya has also integrated blockchain technology into its electoral process and was set to utilize it in the supply chain management by September of 2018. Once this is done, customers will be able to view contracts online and track goods with clear knowledge of the different payment options at every juncture.

Africa is still largely undeveloped, this makes it a prime location for integration of blockchain and its various uses. Cryptocurrencies might not be used as widely as other European countries, but the potential of expansion, growth, and development could set Africa on a course to becoming the next cryptocurrency and blockchain hub.