Why Adoption of Blockchain will Shape the Future for Corporates 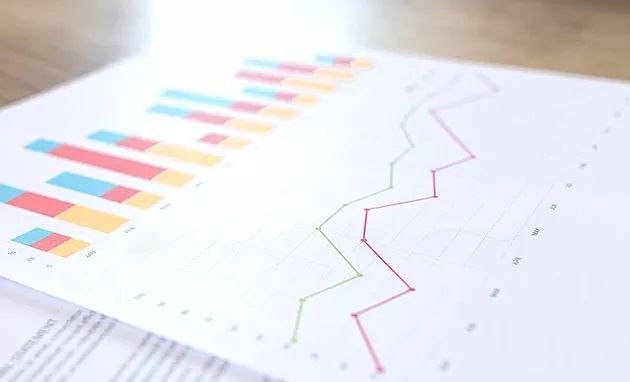 Blockchain technology is taking the world by storm. Its decentralized and transparent nature, coupled with fast speeds promises to revolutionize the way people transact and run their businesses in the future. As adoption of this technology spreads across sectors, corporates are not being left behind.

At the beginning of this year, Amazon and Starbucks went public with their intentions to include blockchain in their business models. From the look of things, these are not the only global companies that want a piece of the ‘blockchain pie’.

Research findings released by Deloitte this past month indicate that at least 74% of companies in different countries are considering blockchain technology with the aim of developing business applications.

The move by companies to get into the blockchain technology space is expected to yield a corresponding increase in this technology’s application within the business world. According to Dan Ramirez, CEO of Vanig, the utilization of blockchain will help address the shortcomings of conventional e-commerce by facilitating fast transactions.

He says, “Traditional E-commerce changed the world. It changed how goods are bought and sold, plus it brought substantial value to the formative days of the Internet. But do we call it a day now, or do we look to improve current platforms as well as the retailer and consumer experiences that come with them? With all the good traditional e-commerce has brought society, it still has shortcomings. By utilizing blockchain technology, we are reducing transaction fees for retailers, streamlining legacy processes for the supply chain, and lowering prices for consumers, it’s a win-win-win across the board.”

But beyond this, there is a possibility that the technology could do more than increase utilization. According to Chris Butler, president and co-founder of URAllowance, blockchain could promote collaboration, rather than competition, among corporates.

He says, “Not only are we going to see an upsurge in corporations utilizing blockchain technology, we are going to see corporations that have long been in direct competition working together towards a common goal. An example would be the Blockchain in Trucking Alliance or BITA. This is a consortium of the biggest names in logistics such as UPS and FedEX. The members also include new companies that are built on the Ethereum Blockchain like Shipchain, an erc-20 token. This will impact all of the cryptocurrency industry in a positive way.”

Trends in technology point to a future driven by blockchain. However, this can only be realized if awareness regarding blockchain is created to boost its adoption, according to Kenneth Ng, CTO at Fanfare Global.

He says, “With more awareness being created, there will be more acceptance for the cryptocurrency industry in general. The future will be highly blockchain-driven and that is why Fanfare is developing our own blockchain-powered social commerce platform centred around this belief.”

Citing examples of companies that are already delving into blockchain, Ng adds that, “Even in Singapore, Fanfare’s home country, there is an industry-wide initiation called Project Ubin that is led by the Monetary Authority of Singapore with many major banks such as DBS, Citibank, HSBC and UOB taking part to explore the use of Distributed Ledger Technology (DLT) for clearing and settlement of payments and securities. Chinese giants like Alibaba, Baidu and Tencent are also looking into using blockchain technology in various different applications.”

Despite the growing interest in blockchain, Carl Kirchhoff, SportsFix CEO and co-founder warns that corporates may not let go of centralized ledgers as yet. Instead, they are likely to utilize aspects of blockchain that are beneficial to them and leave those that do not add value to them. For instance, corporates may opt to use smart contracts to reduce cost.