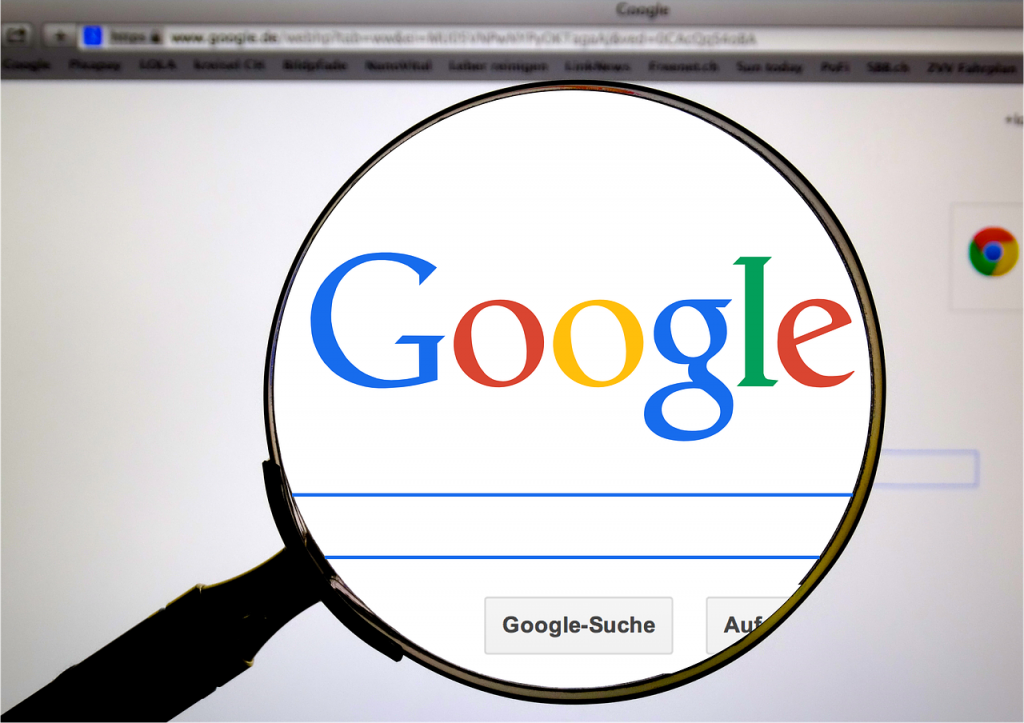 A few days ago, Twitter also announced a ban on cryptocurrency related advertisements on its site. Sky News reported that the recent decision on the crypto ban would be enforced within 2 weeks. The ban includes advertisements for token sales, ICOs, and cryptocurrency wallets around the world.

In 2017, Google removed an average of 100 bad ads per second and 320,000 publishers from its ad network for violating policies, as well as blacklisting nearly 90,000 websites. Google also stopped 79 million ads that attempted to send users to malware-laden sites. They also deleted 66 million “trick-to-click” ads and 48 million ads that were encouraging users to install unwanted software.

According to Reinhard Berger, CEO of Pecunio, these decisions did not come as a surprise. Given the sheer amount of ICOs today, these giants do not want to be associated with dubious offerings.

He says, “This means that ICOs have to be creative and find new ways of conveying their message to the community. One of the best ways, in my opinion, is to get endorsements from high profile Blockchain Tech influencers like David Drake, Phillip Nunn, Vladimir Nikitin or Roger Ver. Influencer Marketing is the way how ICO sales promotion works in 2018.”

According to Chris Carl, CEO of ICOMAX, having a stable and predictable regulatory environment is necessary to put tech companies at ease.

“By offering a predictable, compliant underwriting platform that respects the securities laws in every country, we strive to work with, and not against, securities regulators such as the SEC. In time, this should lead to less pressure for social networks to block communication about ICO’s. Aside from working diligently to be compliant with every Securities Regulator in the world, we also provide a perfect solution to combat against social networks trying to unreasonably ban the information flow about cryptocurrencies,” Carl says.

According to Steve Kuh, founder and CTO of Group Project, Google is showing a sign of “too-big-to-think” stupidity in banning all advertisement related to ICOs and Cryptocurrencies.

He goes on to further say, “This blanket solution to ban all ICO advertisement undermines the progress of many legitimate startups with real solutions and hinders the progress of innovations of the upcoming ICOs and cryptocurrencies.”