Which of these Three Cryptos Should You Watch Out for in 2018? 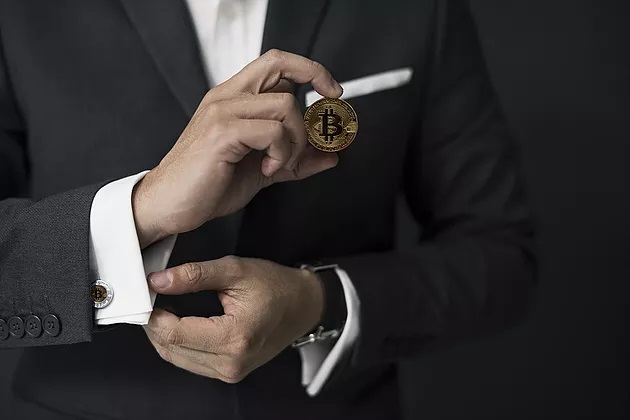 According to Dr. John Mathews, CFO at Bitnation, Bitcoin could maintain its high value  in the short-run due to its strong and secure network.

“Bitcoin is the most mature blockchain (9 years) and has a stronger brand than any other coin. It also continues to enjoy strong network effects and a highly skilled developer base. It is the safest asset within the crypto-currency ecosystem. For these reasons Bitcoin’s value will continue to exceed other coins,” Mathews says.

But this isn’t the only reason why Bitcoin’s reign is under threat. Three currencies, Ethereum, Ripple and  Bitcoin Cash, are a close second and quickly closing in since they’re growing at a fast speed in their aggregate market capitalization. It’s, therefore, likely that one of these  currencies could dethrone Bitcoin to become the next market leader.

Ethereum, the second cryptocurrency with a 19.8% market dominance, offers a unique advantage through its blockchain platform. Its ability to support other applications offers  a promising growth potential and more transaction volumes. Its platform allows for the creation of smart contracts and digital tokens while providing vast opportunities for crowdfunding as well as the automation of the traditional organizational structure. It also offers faster transaction speeds, an aspect that places it in a better position to take the crown from Bitcoin.

Marcus Vandea, CEO at Playfold, says, “Ethereum will become the absolute king of the blockchain world, akin to what Google and Amazon are to cloud computing. Bitcoin will be sacrificed for the sake of the other coins.”

Bitcoin cash is another cryptocurrency that’s in the upper echelons of challenging Bitcoin’s dominance. A forked currency that split from Bitcoin’s original blockchain, Bitcoin Cash was created to address problems such as slow transaction speeds and limitations with scaling up experienced by Bitcoin. Though it was only created in August 2017, Bitcoin Cash currently enjoys a 5% market share.

”Bitcoin fees and transfer times have quickly become obsolete. Now there are plenty of choices with instant, untraceable, and feeless transfers. Bitcoin Cash surprised us all with a massive price surge that attacked Bitcoin last year. I think we will see scenarios like this again this year. After all the whole point of new technology is to replace the old with something better. However, who will take this crown is pure speculation at this point,” notes Vincent Jaques, CEO at ChainTrade.

Ripple, on the other hand, offers an instant payment system. Commanding a 9% share in the cryptocurrency market, Ripple’s blockchain platform reduces fees and transaction processing delays for users, an aspect that offers great prospects for growth should mainstream financial institutions and intermediaries adopt it. If this happens, this innovative platform could challenge Bitcoin’s dominance in the digital currency market, as Mathews notes.

“Bitcoins growth rate will be surpassed by smaller projects that innovate and progress toward making crypto accessible to the mainstream,” he says.

This makes Ripple a major currency to watch out for especially now that leading financial institutions in the money transfer business, like Western Union, have began to run trials on its blockchain platform.

As these three cryptocurrencies compete for the crown, Andrew Prell, CEO of Convergence and Silica Nexus, notes that the digital crown will go to whichever currency can tame price fluctuations.

“As the use of crypto for online, Fintech and retail transactions increases, it will likely be those that can answer volatility control best that will outpace bitcoin, the ‘digital gold’, as the crowning currency of 2018,” he says.