Which Cryptocurrency Will Take the Crown from Bitcoin? 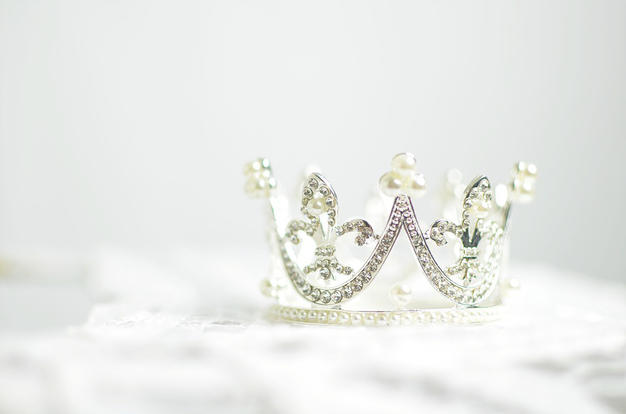 Cryptocurrency is undoubtedly one of the most discussed markets of our time, currently standing at over $423 billion. This booming industry is living up to the hype, continuing to attract global attention over the past few years. Today, there are over 1,500 cryptocurrencies in the market that have recorded mixed performances.

Since the inception of cryptocurrencies, Bitcoin has dominated the market by price and market capitalization. However, its dominance took a U-turn in December 2017. During that period, Bitcoin’s price hit a record high of $19,783 only to experience a 56.64% decrease in under 2 months to trade at $9,535 as at February 26, 2018. At the start of 2017, Bitcoin’s market share stood at over 80%. Today, it stands at about 38%.

This year, Bitcoin had a rough start and continues to struggle, even though its comeback cannot be ruled out. What is apparent is that some investors have started looking for alternative cryptocurrencies, raising concerns about which cryptocurrency is likely to overtake Bitcoin.

Vasily Kozlov, founder & CEO of Connectius, notes, “The trade-off between Bitcoin and another “Bitcoin-killer” relies fully on its acceptance by global crypto communities with regard to solving core blockchain problems such as transaction cost and speed, scalability, ease of purchase or selling for fiat currencies and atomic swaps. We shall see what will happen during 2018. But it seems like Bitcoin is there for long as a means of money saving, trading and largest mining facilities.”

The rapid plunge of Bitcoin price and market capitalization has been attributed to several factors. Top among them is the rising interest in alternative cryptocurrencies like Ethereum, Bitcoin cash, Ripple, Litecoin and Cardano. Based on market capitalization, price and performance over the past year, the best contenders to wrestle the crown from Bitcoin are Ethereum, Ripple and Bitcoin Cash.

“There is always a possibility another cryptocurrency could take the crown. We know that the Bitcoin Cash crowd is vying for the title and has taken active measures to overtake Bitcoin. We know that lightning is coming with promised upgrades in speed and transaction fees. For 2018, Bitcoin will remain king and should be able to save off further attacks on its public standing,” notes Roman Guelfi-Gibbs, CEO of Pinnacle Brilliance.

Bitcoin’s comeback is uncertain, even though some experts remain optimistic that it can bounce back. For now, many investors are shifting to alternative cryptocurrencies.

“There are some fantastic alternatives in existence and the world of finance has shown the willingness to employ the competition, so core will have to stay ahead of the crowd. In future, we may see Bitcoin become like gold, as a secure store of value, and another coin take over daily transaction, but for now, Bitcoin is still king,” Guelfi-Gibbs adds.

To dethrone Bitcoin, the contending cryptocurrencies are positioning themselves to address the gaps in its network in order to attract investor attention.

“Bitcoin’s fees and transfer times have quickly become obsolete. Now there are plenty of choices with instant, untraceable, and feeless transfers. Bitcoin Cash surprised us all with a massive price surge that attacked Bitcoin last year, I think we will see scenarios like this again this year. After all the whole point of new technology is to replace the old with something better. However, who will take this crown is pure speculation at this point,” says Vincent Jacques, CEO of ChainTrade.

We can only speculate but there are indicators that we will have a replacement very soon. It’ll be interesting to see how the market reacts when another cryptocurrency takes over Bitcoin’s dominance.