What will be the Outcome of IMF’s Warning Regarding Cryptocurrencies? 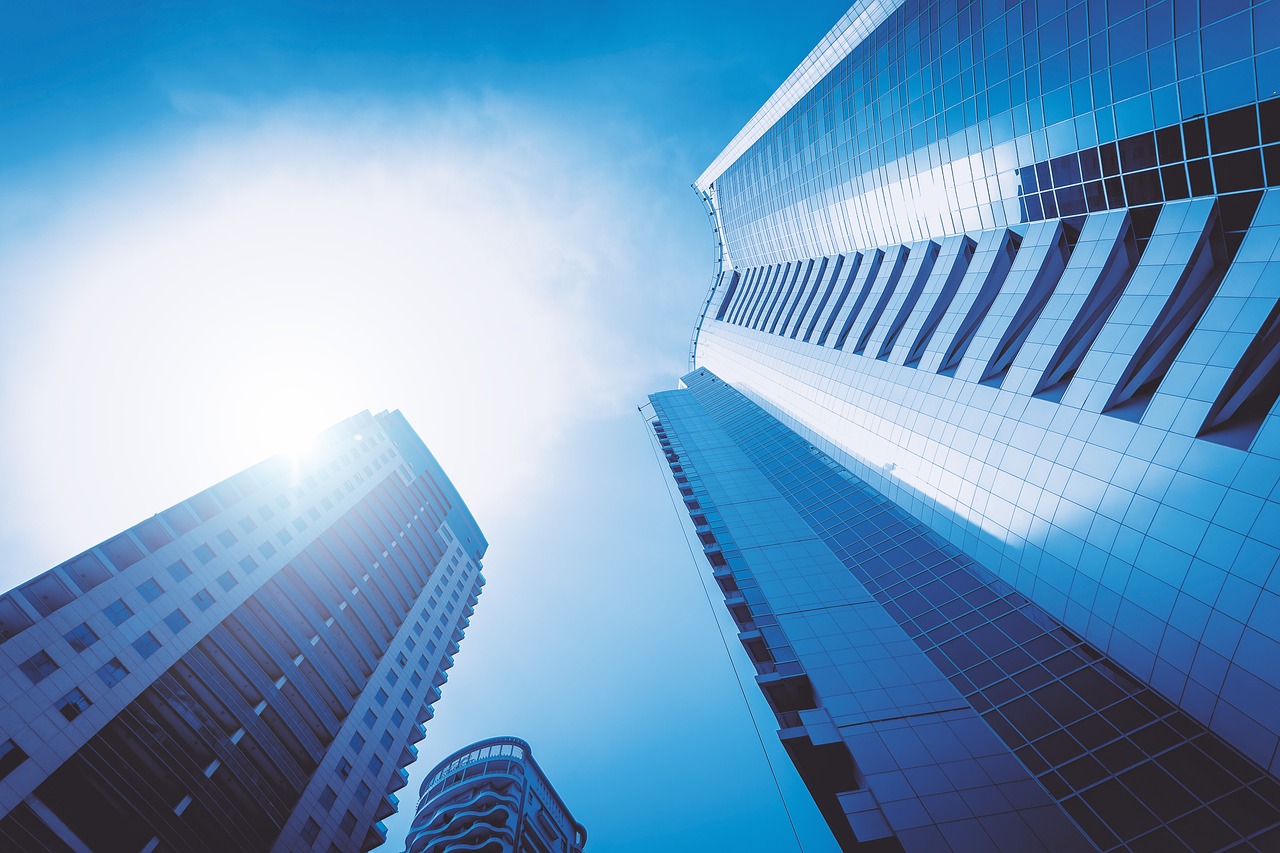 Growth of the crypto market has largely been viewed positively by many players in terms of its contribution to the global economy. However, to other economic players, cryptocurrencies are increasingly becoming a risk to both consumers and investors.

Just recently, global financial institution, the International Monetary Fund (IMF) stated that there are possibilities that virtual currencies could ‘create new vulnerabilities in the international financial system.’ While noting the possible benefits of cryptocurrencies, the IMF narrowed its concerns to security and their possible utilization in illegal activities.

According to the financial agency, the regulatory control issues, hackings and online security threats facing the cryptocurrency industry make it highly vulnerable and that there is likelihood that this could challenge international payment structures and interrupt exchange of goods and services.

To a large extent, the IMF considers the cryptomarket as relatively young, one that is in its early stages hence most people are not familiar with it. With progressive growth, the global finance agency projects that the risks associated with this market are likely to increase.

While the IMF warning is focused on avoiding risks associated with illegal cryptocurrency transactions and keeping investors safe from hackers and other cyber attacks, it caused affected cryptocurrency price. As a result of the warning,  a sharp price drop was registered on all major digital currencies including bitcoin, ethereum and ripple. In just three hours, the crypto market capitalization dropped by $13 billion.

IMF’s announcement will likely impact cryptocurrency companies, particularly those that have invested in infrastructure to facilitate exchanges and automate tasks. This means they would suffer loss due to infrastructural redundancy resulting from low utilization. According to the financial agency, these occurrences are likely to reduce investor confidence in the crypto industry leading to loss of investments.

Even so, the IMF report points to growth in the international economy and an increase in the global trade. While this isn’t captured across all countries, there is an indication that   countries that are yet to adopt digital currencies could experience a decline in cryptomarket activity. On the other hand, countries that are knowledgeable in virtual currencies will likely experience an inflow of capital and cushion themselves from any losses.

To IMF, introduction of digital assets is causing a global trade imbalance that puts some countries at risk of experiencing trade tensions. This risk is likely to increase with alteration of  trade policies. Cryptocurrency players remain hopeful that the market will recover pretty fast. Verifer CEO, Jori Falkstedt feels that as an impartial body, the IMF gave its assessment of the cryptocurrency market for its own benefit.

According to Falkstedt, the markets will recover pretty fast from the price drop experienced following IMF’s announcement. However, recovery of cryptocurrency prices will depend on the popularity, usage and regulation of cryptocurrencies. With new innovations and developer improvements being introduced into the crypto space every so often, the growth of the industry continues.