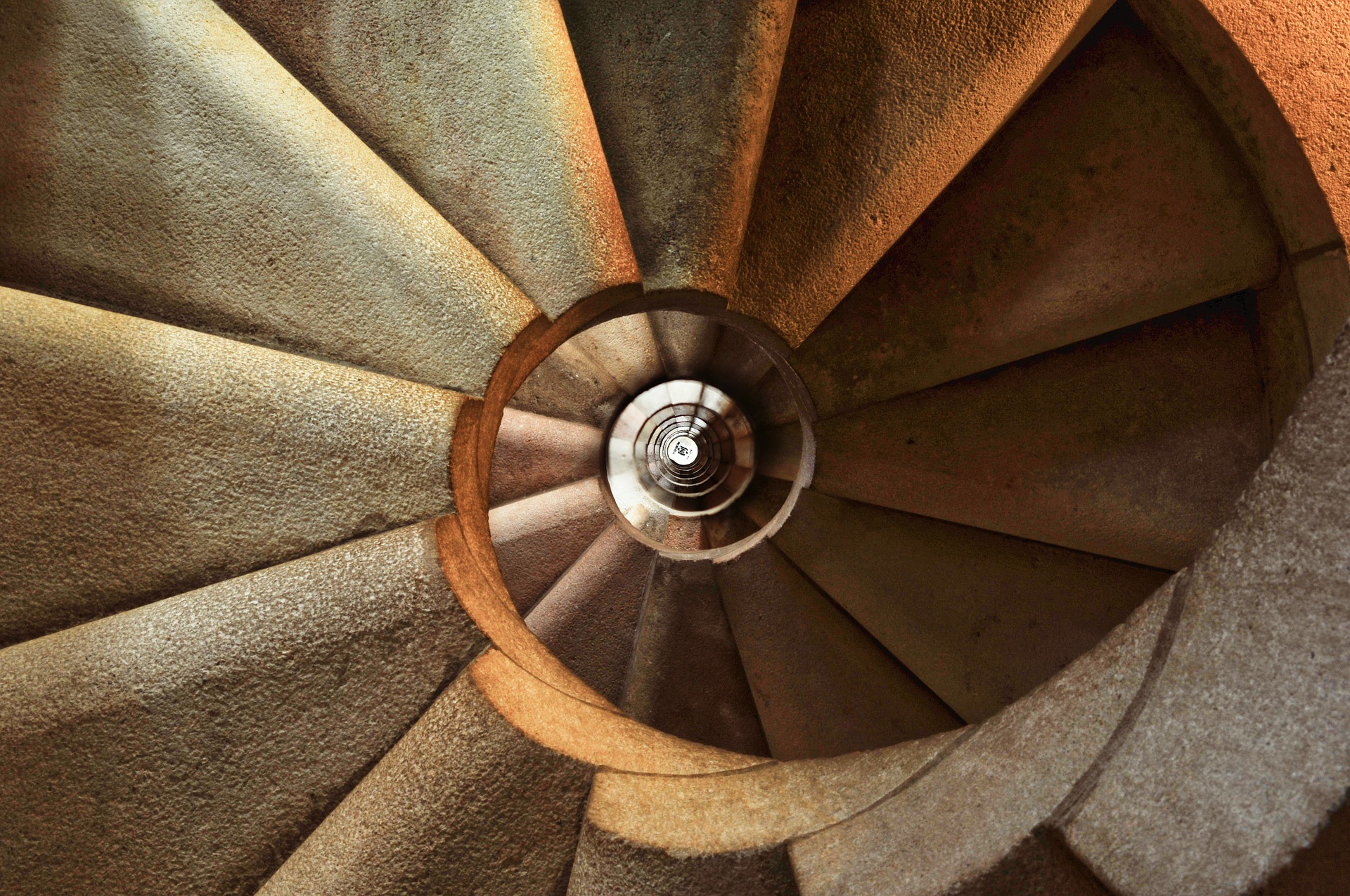 The cryptocurrency industry has just had a major setback in its efforts to regain the highs witnessed by the market in 2017. This is after it experienced one of the biggest market crashes in recent times that saw bitcoin price plummet below the $4000 mark. The crypto market crash was so intense to the extent that, in just about a week, the cryptocurrency market capitalization lost over over $42 billion.

As cryptocurrency investors come to terms with the loss and potential investors continue to monitor industry developments from afar, it is important to analyze the reasons underlying this market to crash.

During the seven-day market crash, bitcoin prices dropped from nearly $6000 to less than $5000 and later fell below the $4000 mark. This drastic price fall might could also have been triggered by the ongoing war between Bitcoin Cash ABC and Bitcoin Cash SV. This situation raised concerns among stakeholders over a possibility of having fewer miners working on the bitcoin network as harsh power is redirected from bitcoin to fuel the wars.

Additionally, the possibility of a significant bitcoin sale by different factions to fund continuing wars may have driven cryptocurrency prices downward.

It is important to note that the cryptocurrency industry works the way stock markets operate. As such, investor panic could have played a major role in the sharp market capitalization drop. When bitcoin’s price began falling, investors who held other altcoins panicked, fearing that the price drop would flow over to them as well.

Negative public perception on cryptocurrency validity coupled with the bad publicity that the  drop attracted, investors who held cryptocurrencies or supported blockchain startups such as BlockCommerce, started to sell their digital currencies. This caused cryptocurrencies prices to drop even further.

Lastly, the regulation cloud hovering over the cryptocurrency industry had a hand in the sharp market capitalization drop. Various legal developments may have affected the cryptocurrency market. The most significant one is the ongoing US Justice Department investigation of whether last year’s bitcoin rise was due to manipulation, which involves Tether and Bitfinex crypto-exchange.

It is important to appreciate that these factors may not have individually led to the market crash. However, combination of several factors, to various degrees, may have contributed to the market capitalization drop witnessed by the market.