What No One Tells you About the Cryptocurrency Ad Bans by Google, LinkedIn, Twitter and MailChimp 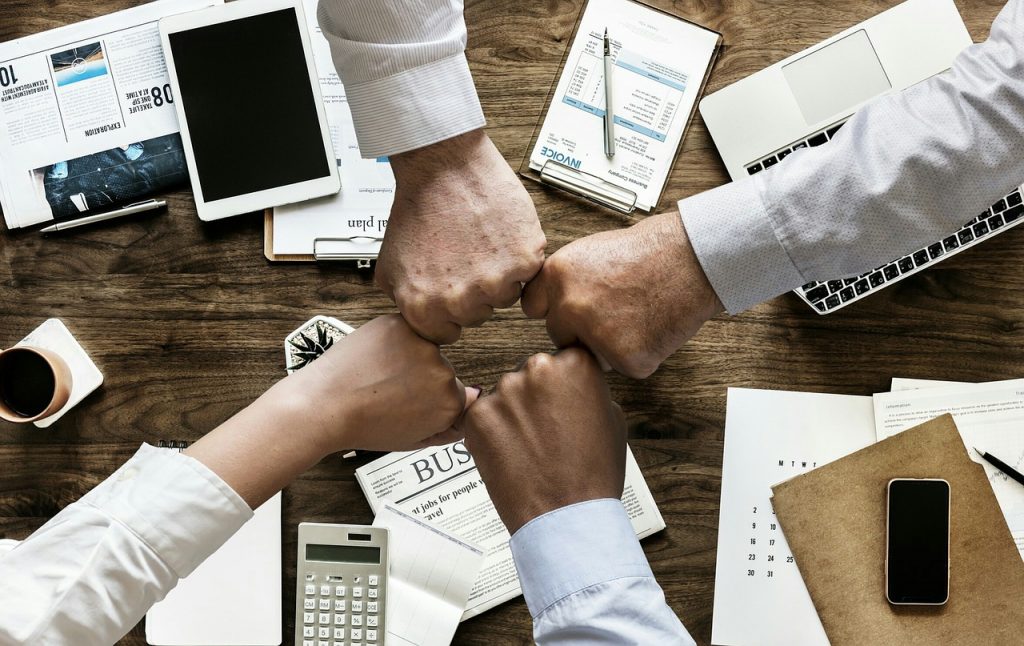 The cryptocurrency industry is longer preferred by some investors, but the market is expanding rapidly and everyone is talking about it. Many new, as well as established companies are considering incorporating blockchain technology in their business models.

This move is generating immense interest from different investors, leading to a rise in the number of online cryptocurrency ads. But not all blockchain projects that are advertised online are genuine, some of them are scamming schemes aimed at defrauding vulnerable investors.

In the recent past, several tech companies, including Google, Facebook, MailChimp, Twitter and LinkedIn have made changes to their advertising policies, effectively banning  crypto-related adverts, including initial coin offerings (ICOs), crypto wallets, crypto exchanges and crypto trading advice to protect their customers.

China has been at the forefront of exerting a total ban on cryptocurrencies. Is there a way the country could have influenced the trail of ad bans witnessed recently? Andrei Huseu, CEO of Wealthman does not think so.

“The Chinese authorities are primarily interested in limiting the impact of the cryptocurrency industry in their own country, the influence of the Chinese internet giants is also limited by the territory of the country. So the whole Chinese influence is quite limited,” he says.

The intention behind the decision to ban crypto-related ads by these companies that command huge market shares in their respective spaces cannot be ignored because all along, they’ve supported cryptocurrency projects.

Jack Dorsey, Twitter CEO, has personally invested in Bitcoin and he recently stated that he believes in ten years’ time, Bitcoin will become the single global currency. Mark Zuckerberg, Facebook co-founder, has been sharing posts about the potential benefits of cryptocurrencies for businesses and the people through Facebook. Google has also supported several crypto and blockchain companies financially.

As such, the founders and directors of top tech companies have been bullish on blockchain technology, which makes their decision to ban crypto ads baffling.

“It is not a surprise that Google is moving into this directions after Facebook. These are giants that are currently monopolizing social media and online advertising. What is surprising is the reasons. The industry will certainly take a hit but there are lots of data focused blockchain projects which are expected to accelerate their market penetration. I believe their move is as a result of regulators and political pressure, especially from North America and China of course,” says Jean Pierre Rukebesha, CFO and co-founder of GN Compass.

The decision to ban crypto-related ads by tech companies has short term as well as long term impacts. Their move creates a negative perception in the highly  volatile cryptocurrency market which makes it challenging for blockchain companies to market their crypto projects as investors become unenthusiastic and more cautious.

As a result, the entire crypto market is likely to slump. Nevertheless, most of the leading cryptocurrencies such as Bitcoin, Ethereum, Ripple and Litecoin, are already popular and therefore the decline in their prices due to ad bans will most likely not last long.

In the long term, the ad bans by Google, Twitter, MailChimp and LinkedIn will help weed out  scams associated with cryptocurrencies. It will improve the conditions in the cryptocurrency market, making it difficult for fraudulent projects to enter the market. Ultimately, this will increase investor confidence and strengthen the overall market stability.

We are also likely to see a shift in marketing strategies as a result of the ad bans by tech companies. Blockchain companies may increase their engagement with the community through alternative social platforms, forums and message boards among others.

Eugene Liebermann, CEO and founder of CAR Token Company, says, “In a long term this ban will thoroughly filter scam ICOs as it becomes too expensive to popularize your project. China is rather influential as its citizens are big crypto traders. I would assume China is to deliver very own, strongly controlled ecosystem to generate ICOs and promote them. Correction is over, market is rebounding, and decent technological blockchain startups will find their investments. No one restricted the word of mouth (Viva voce).”

In terms of regulating the crypto market, ad bans by leading tech companies such as Twitter, LinkedIn and Google have put regulators on the spot in terms of progress in formulating policies and regulatory framework for the industry.

To date, the cryptocurrency industry remains a self-regulated space, an aspect that  exposes investors to risks, particularly where their knowledge of cryptocurrencies is limited. Authorities in different countries will now have to speed up the regulation process to protect investors without hindering growth of cryptocurrencies and blockchain growth.

Though the blanket ad bans by tech companies could do more harm than good to the cryptocurrency industry, this is only in the short term. With time, all market players, including investors, will begin appreciating the move and the industry will bounce back stronger.