What Long-term Impact will Crypto Regulation have on the Coin Market? 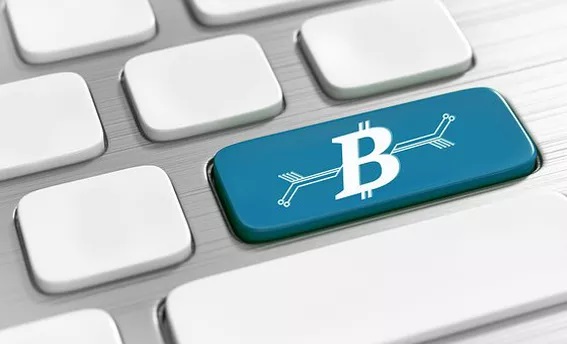 Cryptocurrency and its driving technology, blockchain, have generated a global experience more than anything else in modern history. Globally, regulators have started looking into ways to address the various challenges posed by cryptocurrencies, particularly those that bypass financial firms, exchanges, banks and clearinghouses that are already regulated.

“The more the crypto economy becomes popular and known, the more the need arises to protect customers and ensure best practices from every angle. Be it by regulators or by a self imposed ethical regime, the crypto world will be transformed from a wild proto-market to a mature one,” Marcus Vandea, the CEO of Playfold says.

There are debates on how South Korea’s move to regulate crypto exchanges will impact the coin market. There is no doubt that the move has affected the price of cryptocurrencies with Bitcoin prices plunging 10% soon after the government announcement in December 2017. However, for many industry players, if the market resurge experienced following China’s announcement to ban initial coin offerings (ICOs) earlier in the year is anything to go by, this is only a temporary market reaction.

According to Yuri Morozov, the CEO of Bubbletone, government restrictions have an impact on investors but in the long run, their impact on the market is minimal.

“In my opinion, for the global cryptocurrency market, there is only a short-term impact from a fresh national regulation. Remember how bitcoin marked a new record high less than a month after shutdown of digital exchanges in China. However, the restrictive move by authorities in South Korea, as the world’s third-largest market in bitcoin trading, clearly did set off a wave of anxiety for investors,” Morozov notes.

Even so, the regulation of cryptocurrency exchanges in South Korea didn’t come as a surprise for industry players. Considering the anonymous nature of blockchain, there were indications that governments would want to improve transparency as a way of mitigating malpractices in the virtual currency space. Though there are wide expectations that other countries could take a similar direction moving forward, countries with low trading volumes could opt to slow down on cryptocurrency regulations.

“Of course, regulators worldwide issue warnings, seek more transparency in crypto trading and virtual exchanges are set to face more scrutiny, after all nations are largely driven by their internal political and economic implications. Most countries might not step in with harsh regulatory decisions until they gain their own real-life exposure, at least remotely as sizable as South Korea’s crypto fever and volumes of trading,” Morozov adds.